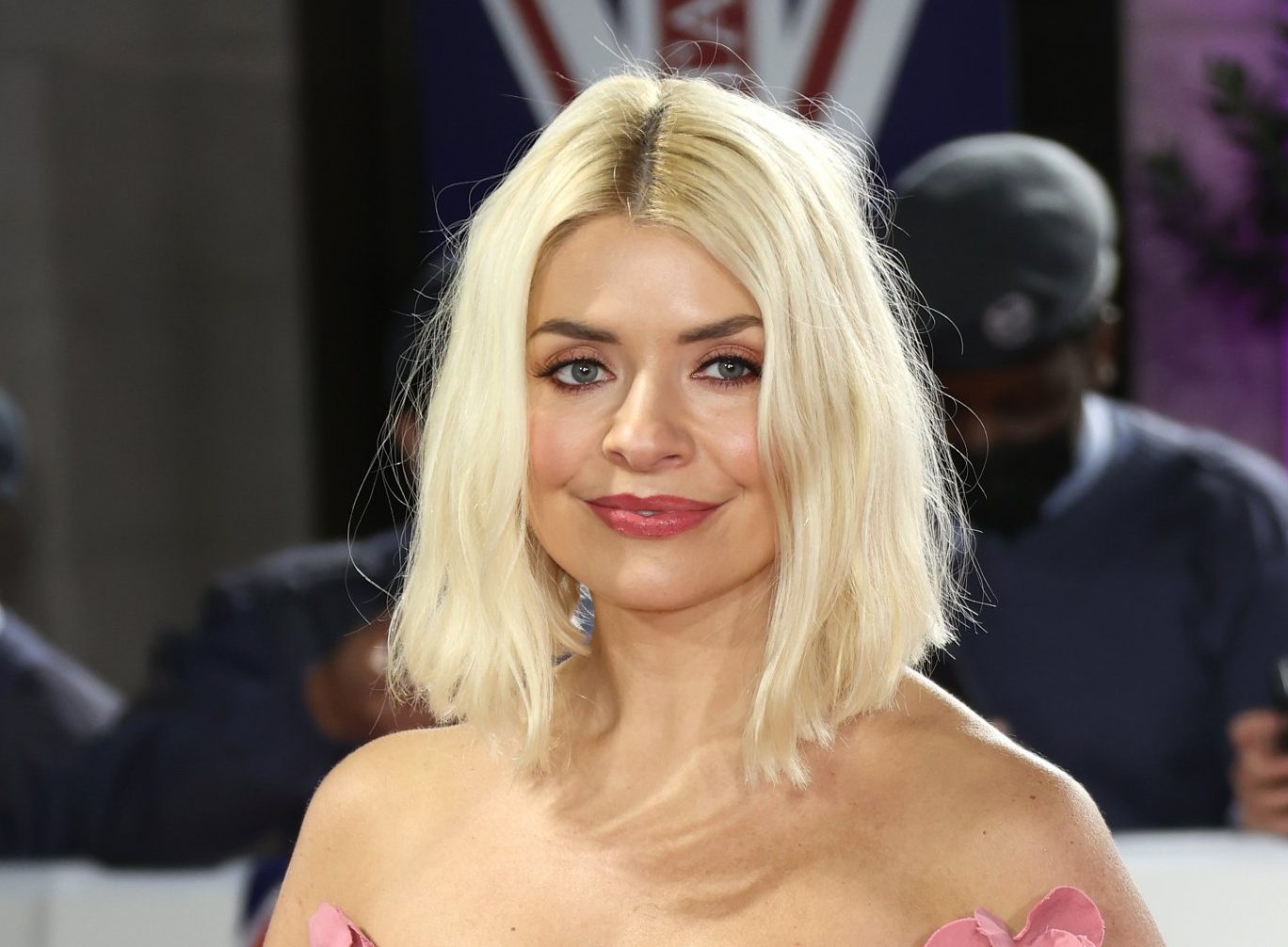 Holly Willoughby has spoken of feeling ‘numbed’ and ‘adrift’ before seeking out alternative therapies with a psychologist.

The This Morning star, who shares children Harry, Belle and Chester with husband Dan Baldwin, has opened up about what prompted her to make changes in her personal life.

In a candid interview, she explained that she found herself exploring Australia while co-hosting I’m A Celebrity… Get Me Out Of Here! with Declan Donnelly, three years ago, and ‘stumbled across all these different places’ that offered tarot readings and kinesiology.

She took time to try everything and felt an ‘opening up’ within her, which allowed her to ‘re-engage’ buried feelings.

‘I wasn’t unhappy but I felt I was missing out on something,’ Holly insisted to the Mail on Sunday’s You magazine. ‘The busier I was and the more plates I kept spinning the less time I had to sit in silence and listen to myself.

‘I was quite happy on the hamster wheel. I never crashed, I never fell off. But you can’t sustain that forever.’

Holly used alternative therapies and sessions, and added of her experience: ‘I was unravelling and unplugging myself, taking a long, hard look into dark corners and the range of emotions I felt – good and bad – was huge.

‘Once the plaster was ripped off I felt so angry. Anything that happened to me – for example, someone underestimating me – I felt massively. Someone said, “It’s a hormonal thing”, but it wasn’t, it’s just that I had taken off a filter.’

Holly met husband Dan in 2004, while working on Ministry of Mayhem – with the pair enjoying a close friendship before secretly starting up a relationship six months later.

They tied the knot in 2007 in a star-studded ceremony, and went on to welcome children Harry, Belle and Chester together.

Despite being one of the most famous faces in the UK, she has made sure to keep her family life firmly behind closed doors, and rarely speaks of her marriage and children.

During an appearance on Heart Radio, she told hosts Amanda Holden and Jamie Theakston that she still fancies her beau and has great children, but started feeling that something wasn’t quite right at one point.

‘I sort of got to this stage in life where I was like, “I’ve got a really lovely life, I love my husband, I fancy my husband, I’ve got great kids. I’m blessed in many ways, but something is missing.’