Jennifer Lopez and Ben Affleck are back together after being apart for almost two decades. Here’s what J.Lo said about how she knows she finally found “the one.”

Jennifer Lopez describes herself as a ‘hopeful romantic’

“I think if you keep your head down, you take that journey, and believe that you deserve certain things, and that you’re a good person, and that if you treat people right, the right things will come into your life,” says Lopez. “And that doesn’t mean that we don’t have difficult, tough moments in our journey. I certainly have—in personal relationships and even in my life and in my career. But I just kept believing.”

Why ‘Marry Me’ was sometimes hard for Jennifer Lopez to film 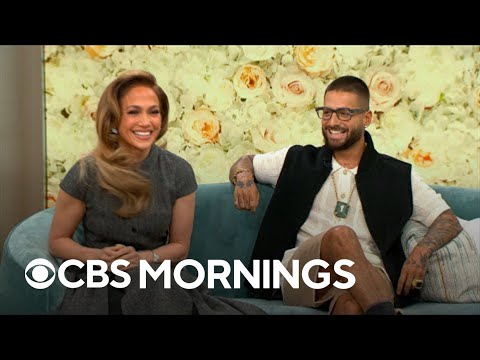 Lopez says she enjoyed bringing some of her personal experience to the movie Marry Me. “It was nice in this movie to bring some of my own personal experience of what it’s like,” says Lopez. “I love acting and it’s something that comes very natural to me, but in this movie, in some of those scenes, it was harder for me to go there emotionally because I’m so used to covering that up. So, in that setting it felt weird.” Lopez says she usually doesn’t let people know how much something hurts or affects her.

How Jennifer Lopez knows she’s with ‘the one’

When King asks Lopez how she knows when she is with “the one,” she replies with a thoughtful answer. She says it’s easy to try to make something work when you know it isn’t right for you. However, when you meet the right one, it’s undeniable.

“When you really, really love someone, when it’s something that’s almost not your choice, it’s just that’s who you are, and that’s who they are, you know,” says Lopez. She says she knows this time around that she’s with the right person.

During the same interview, Marry Me co-star Maluma answers the same question. For him, he knows he found the right one when things flow naturally. He believes true love isn’t forced. “Everything is organic and natural,” says Maluma. “You don’t have to try to fall in love with someone; it just happens.”

Will Jennifer Lopez and Ben Affleck get married? 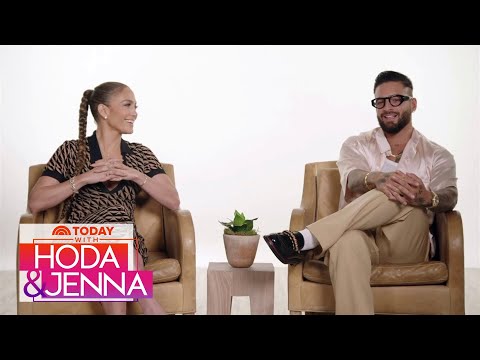 During an interview on the Today show, Lopez spoke about her upcoming movie and her personal life. Host Hoda Kotb asked Lopez if she would ever get married again. Many people are wondering this because Lopez and Ben Affleck recently reunited after ending their engagement almost two decades ago. Lopez didn’t seem sure about her answer, but said she still believes in love.

RELATED: Jennifer Lopez Is Surprised She and Ben Affleck Got Back Together