Oliver Hudson and Kate Hudson aren’t very close with their father, Bill Hudson, but that may be changing. The two stars were born into a famous family, their parents being actress Goldie Hawn and Bill, who is a musician, writer, and actor. They were raised by Goldie and Kurt Russell, but in recent years Oliver and Kate have expressed interest in reconnecting with their birth father. 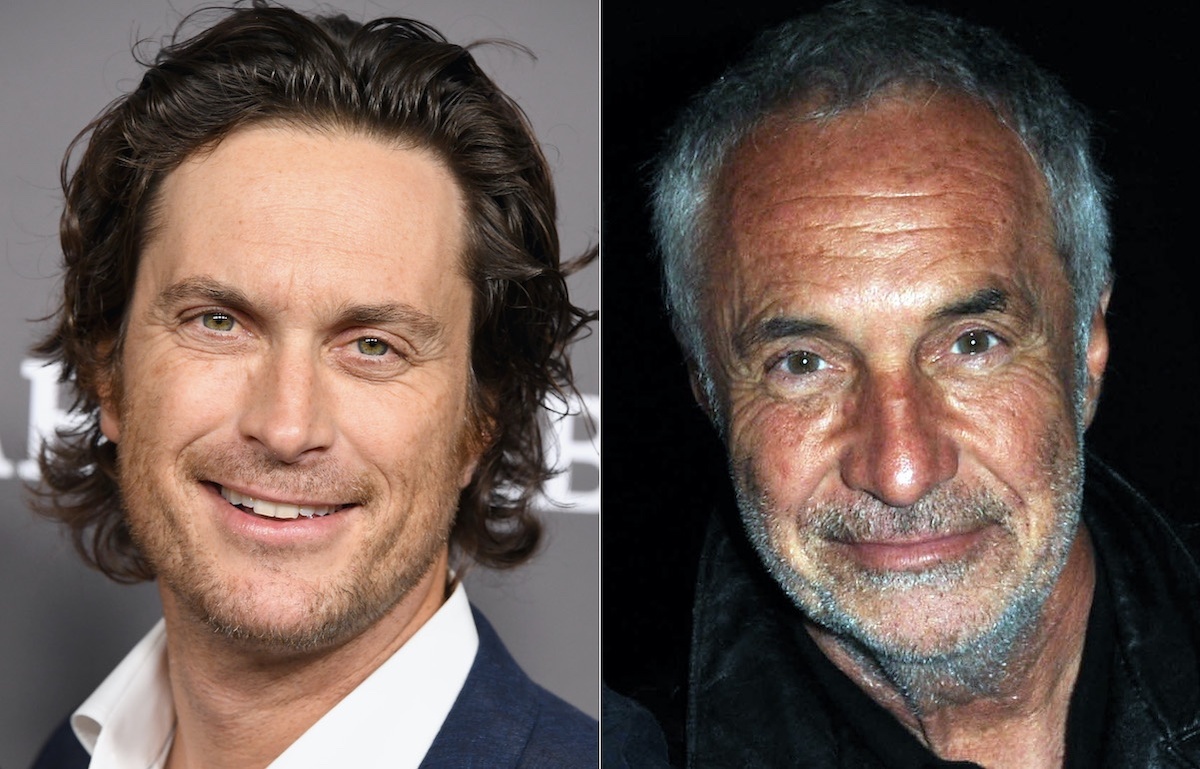 Oliver and Kate have said in past interviews that Bill wasn’t around much after he and Goldie divorced in 1982. In an interview with The Daily Mail in 2015, the musician claimed Goldie made it hard for him to see their kids, but Kate told Howard Stern in a 2016 interview that Goldie never spoke ill of him. Kurt had more of a presence in their lives, which is why they call him Pa.

On Father’s Day 2015, however, Oliver shared an old photo of him, Kate, and Bill taken in Disney World. He captioned the photo “Happy abandonment day,” which he told Larry King in 2018 was supposed to be “darkly comedic.”

The post prompted Bill to do a series of interviews, however, saying the comment hurt him and that if Oliver and Kate feel that badly about him, they should change their last names to Russell.

“I would throw a party for you,” he told Inside Edition.

His Daily Mail interview had even stronger words.

“I say to them now, ‘I set you free,’” he said. “I had five birth children and I now consider myself a father of three.”

As it turns out, that public feud helped Oliver and Bill reconnect.

“There was an incident that happened via my Instagram,” the Splitting Up Together actor told King. “I had posted something that was darkly comedic and it blew up into something, and actually it helped us with our relationship. So, now we’re kind of keeping in touch.”

“He did an interview and talked sh*t,” he continued. “He felt hurt by it. I called him and we got on the phone and talked. It was really productive. Then we saw each other, had breakfast, and it was the first time I had seen him in 12 years. It was really amazing to see him. We talked it out and we had a really great three-hour conversation.”

In a later interview with Andy Cohen, the Nashville alum brought up his relationship with his dad again.

“We’re texting and we’re trying to see each other,” he said. “We might be mending something.”

Kate is also interested in mending relationships. In a Jan. 8, 2021, episode of her and Oliver’s podcast Sibling Revelry, she said she wants to have a better relationship with Bill’s four other children.

“I was thinking about how everybody’s getting older. I just had this moment of, it would be nice to connect a little bit, especially with my sisters. We’ve been talking so much about sibling relationships and distraught relationships or good relations, and we’re sitting here like we have the best family, we’re so great. And yet we don’t ever acknowledge the fact that we have four other siblings. Four. So I’ve been thinking about the Hudsons. Thinking it’s important that we reach out to all of our siblings and maybe connect with them a little bit.”

It seems as if the Hudsons might be moving closer toward reconciliation.