Ready for office? Caitlyn Jenner confirmed on Friday, April 23, that she’s officially filed the paperwork to enter the race for California governor.

Caitlyn Jenner Through the Years

“I’m in! California is worth fighting for,” the Olympic decathlete, 71, captioned an Instagram post alongside a screenshot of her campaign promises.

In her statement, Jenner described her love for her home state of “nearly 50 years,” writing that California is a place where “anyone, regardless of their background or station in life, could turn their dreams into a reality.” However, she still sees room for improvement. 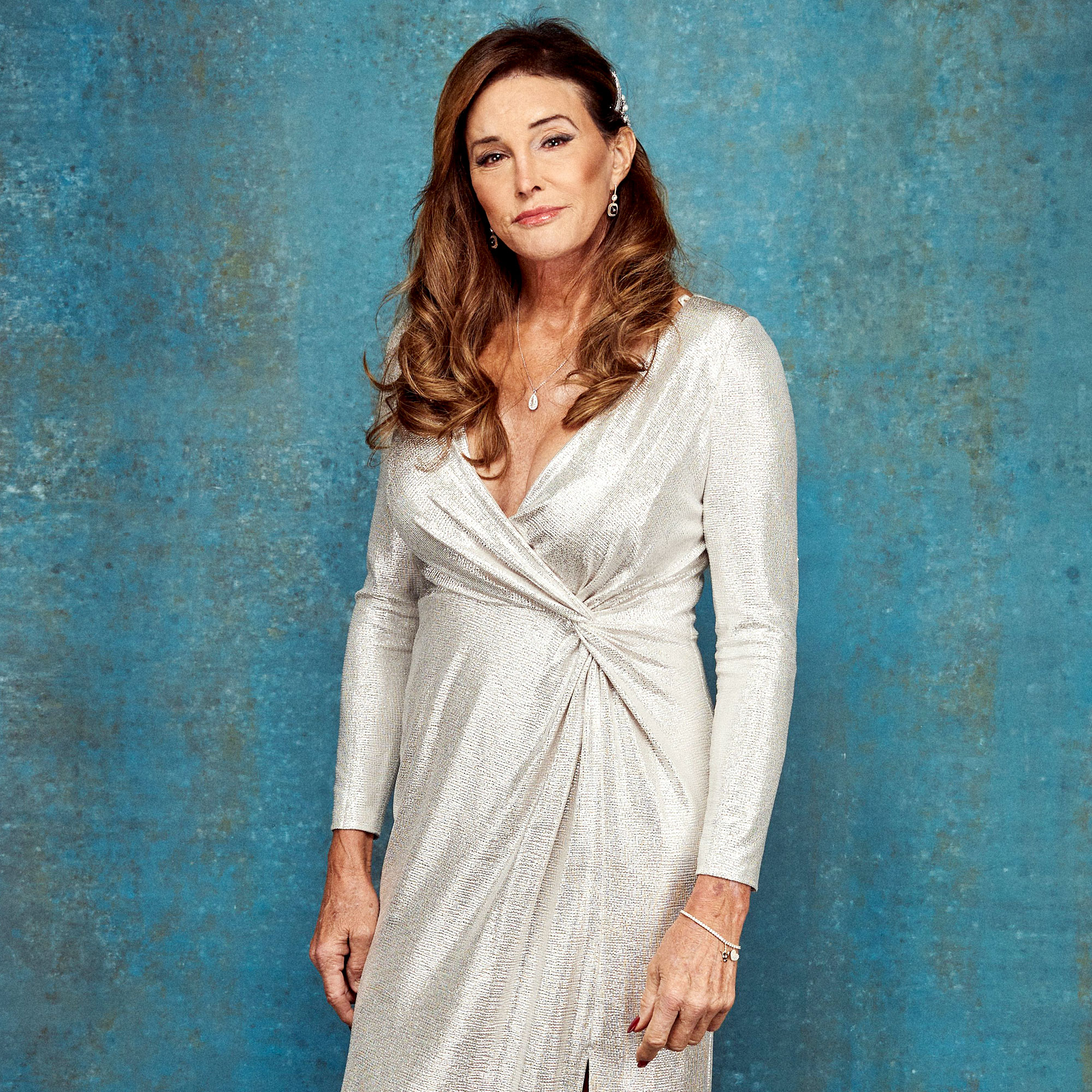 “We have seen the glimmer of the Golden State reduced by one-party rule that places politics over progress and special interests over people,” the Secrets of My Life author declared, committing to be “an honest leader with a clear vision.”

Jenner, who publicly transitioned in 2015, said that she’s spent her life being “a compassionate disrupter” of social norms. Going up against Gavin Newsom, the current California governor, is her opportunity to “fundamentally fix our state before it’s too late.”

Rumors surfaced earlier this month that the I Am Cait alum was eyeing a run for local office. In confirming her gubernatorial bid, Jenner announced that she’ll be taking a tour of the state to connect with Californians and “hear their voices.”

“The significance of this decision is not lost on me,” she concluded. “The sacrifice is significant, but the responsibility is great, and I can’t wait to lead, to help and most importantly, to disrupt the status quo once again. I’m in!”

The Keeping Up With the Kardashians star, who was previously married to Kris Jenner from 1991 to 2015, wouldn’t be the first celebrity to occupy the California office. Arnold Schwarzenegger was the state’s 38th governor and held the position from 2003 to 2011.

Olympic Athletes: Where Are They Now?

During a recent episode of the E! reality series, Kris, 65, offered to help the Masked Singer alum come up with ideas to mix up her career amid the coronavirus pandemic, ultimately helping her launch a YouTube channel.

“Believe me, this is not an easy situation,” the momager told cameras. “But Cait really does want my advice. … Even though I can’t make things magically better with us, I’m just here to be supportive and I just want her to be happy.”

Even within the Kardashian-Jenner clan, Caitlyn isn’t the only one to have considered political pursuits. In July 2020, Kim Kardashian‘s now-estranged husband, Kanye West, announced that he was joining the presidential race. He held his first campaign event that month in South Carolina and broke down in tears as he recalled conversations with the KKW Beauty founder, 40, about aborting daughter North, now 7.

The rapper, 43, subsequently called out Kardashian’s family in a series of Twitter rants. After the Yeezy designer publicly apologized for his antics, Caitlyn defended his “big heart.”

Every Kardashian-Jenner Divorce Over the Years

“I hope for the best for him. He’s a really good guy,” she told Good Morning Britain in July 2020. “The only thing I can talk about is really how he treated me through everything, and he has been the most kind, loving human being and so good to me throughout the years and especially going through everything I’ve been going through in the last five years. He’s been such a good friend. … He’s a good person.”

Us Weekly confirmed in February that Kardashian filed for divorce from West after nearly seven years of marriage. Along with North, they share Saint, 5, Chicago, 3, and Psalm, 23 months.