Donald Trump said, “I am very saddened to inform all of those that loved her, of which there were many, that Ivana Trump has passed away at her home in New York City.  She was a wonderful, beautiful, and amazing woman, who led a great and inspirational life. Her pride and joy were her three children, Donald Jr., Ivanka, and Eric. She was so proud of them as we were all so proud of her. Rest In Peace, Ivana!” 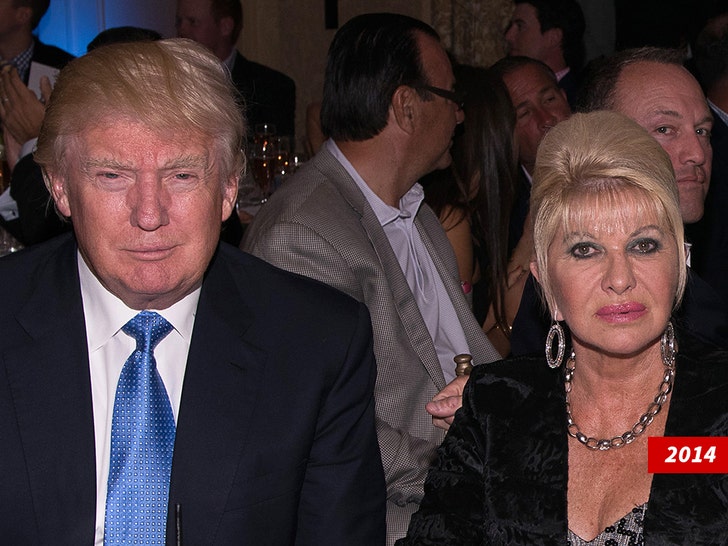 Ivana and Trump got married in 1977 and went on to have 3 kids, Donald Jr., Ivanka and Eric. Their breakup made national and tabloid news … Donald was having an affair with Marla Maples and Ivana was furious.

There was an epic confrontation when Ivana saw Marla on the slopes in Aspen. 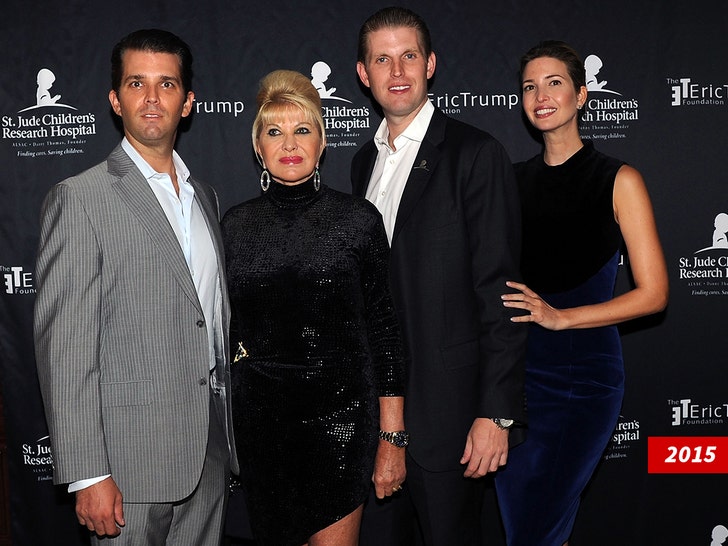 Before the divorce, Ivana was in charge of remodeling the famed Plaza Hotel in New York City. During the divorce, Donald famously locked Ivana out of her office at the Plaza.

Ivana was born in Czechoslovakia in 1949. She was a skiing prodigy and a model before coming to the U.S. Because of her skiing prowess, she was allowed to get an Austrian passport and leave the Communist Eastern bloc — first for Canada and then to The U.S. 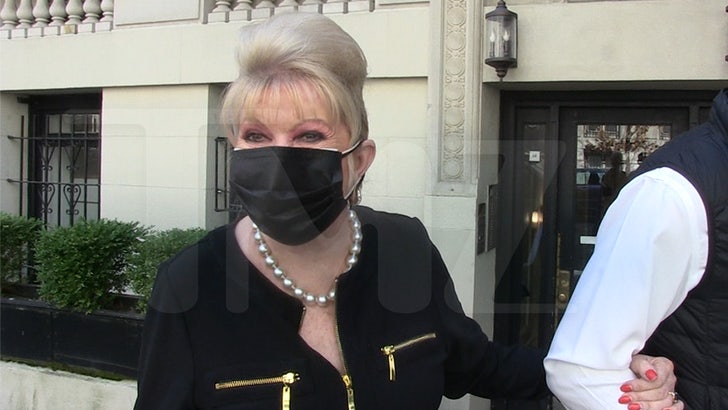 After the divorce, Ivana married twice more — she was divorced once before she married Trump — and divorced her subsequent husbands.