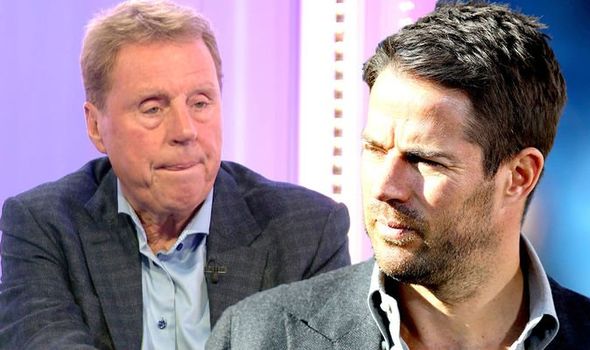 Jamie Redknapp spoke out while promoting the return of his panel show A League Of Their Own, which is back for a 14th run this week. The ex footballer and team captain on the programme will be joined by his father Harry Redknapp for a family episode. The 46-year-old, who divorced wife Louise Redknapp in 2017, said it has been “good” but “different” working with his famous dad, 72. The father-of-two said the pair have never really argued but finds himself reminding others why he is best known.

People have almost forgotten that bit about Harry Redknapp! But it’s all good fun

Jamie commented in an interview with Sky News: “Romesh [Ranganathan] has done [shows] with his mum and Jack Whitehall’s done it with his dad and it’s sort of… You know, there’s that respect thing.

“At the end of the day, he’s your dad and we’ve always had a great friendship, never really had any fall-outs. So it is good.”

The sportsman continued: “Obviously, I’ve always looked at my dad as the Premier League fantastic football manager but now people look at him as the King of the Jungle and that’s what everyone talks about.

“‘Your dad was amazing on I’m A Celebrity… ‘, and I’m like well, he was an amazing manager. People have almost forgotten that bit! But it’s all good fun.”

Harry triumphed on the ITV reality show back in December, when he beat Emily Atack in the grand final.

When asked if he would follow him into the jungle, Jamie said he doesn’t think he could after seeing him on there. 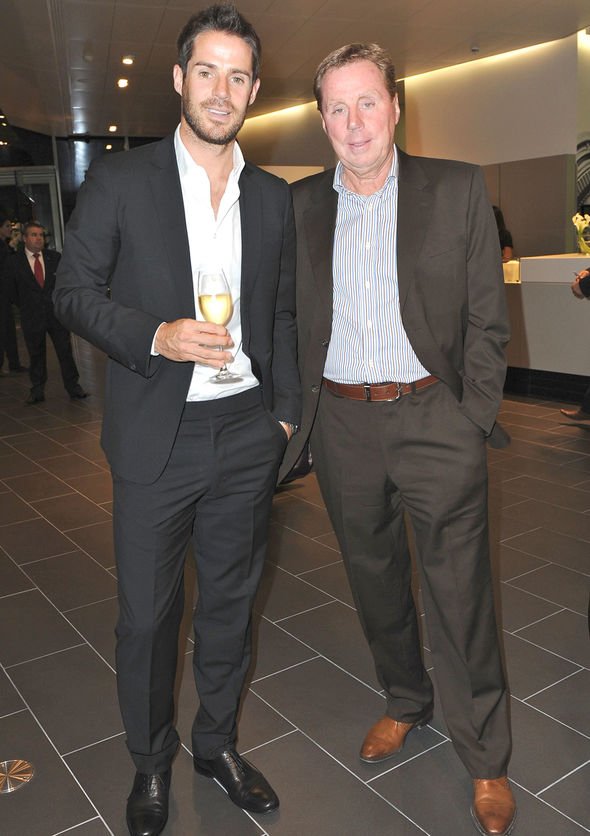 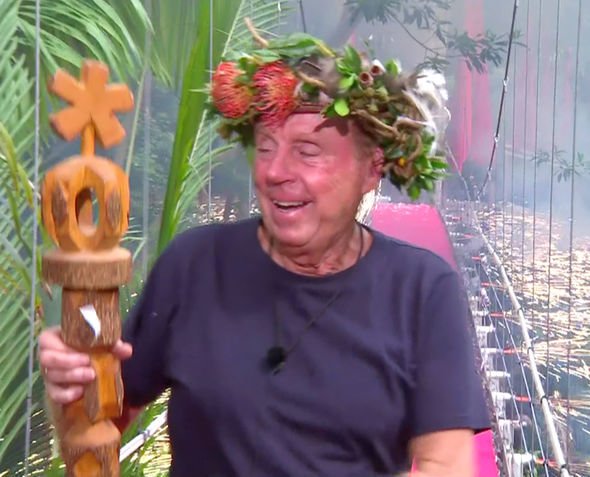 “You can’t follow that,” he said. “I think you’ve got to know what you’re good at and he was so good, so funny.

“And I think it wasn’t just my dad, it was the love affair with my mum and all that. And I think it made people realise, you know, what a nice guy he is and obviously their relationship, how strong it is. It was really refreshing for people to see…”

Harry and Jamie’s mum Sandra have been married since 1967, and they also have another son: Mark.

He added: “Everyone thinks of my dad as, I can imagine, going down the pub and being in a boozer with all his mates.

“That’s completely the opposite to what he is really, he just likes being with my mum, going for dinners, and I think that’s probably the longest they’ve ever been apart, when he did the jungle.”

A League Of Their Own, which first started back in 2010, will feature a number of guest hosts this time around. 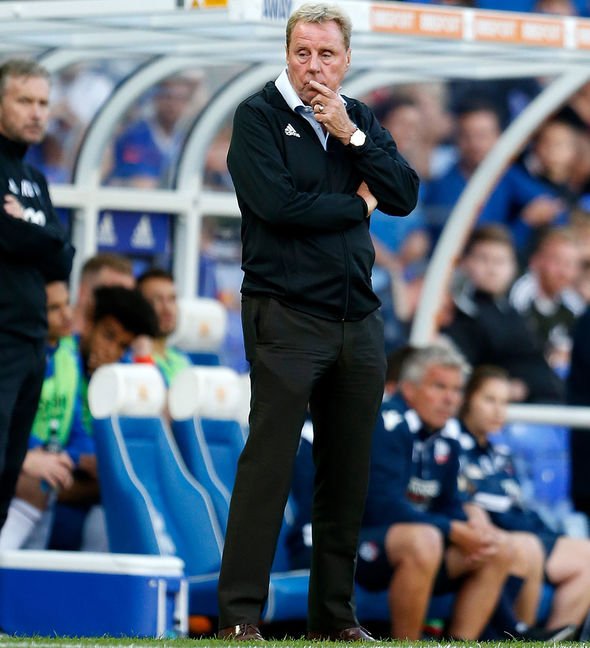 It is usually fronted by James Corden, but due to his filming commitments in the US he will only be doing two shows.

Meanwhile, it comes just hours after Louise Redknapp shared a cryptic post about “wasting love” in view of her Instagram followers.

The 44-year-old is currently on holiday with her sons Charley, 15, and Beau, 10, who she shares with Jamie.

But aside from summery pictures, the mother-of-two shared a quote which read: “Oh sweet friend, stop wasting your love on people who don’t deserve it.”

A League Of Their Own returns to Sky One and Now TV on Thursday at 9pm.