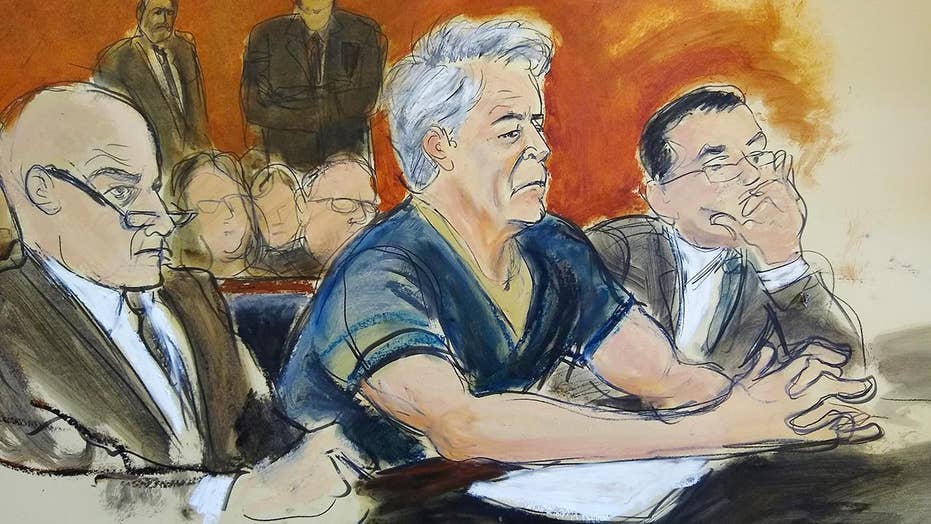 How did Jeffrey Epstein acquire his wealth?

Jeffrey Epstein has been a known sex offender for over a decade, but his perverted past didn’t limit his access to Hollywood and media elite, even at the height of the #MeToo movement, according to reports.

Epstein, a mysterious 66-year-old hedge fund manager, was arrested on Saturday after years of rumors regarding allegations that he sexually abused minors. In 2008, Epstein was required to register as a sex offender, but he’s since been hit a slew of new charges and allegedly operated a sex ring. But Epstein reportedly spent the last decade hanging out with moneyed elite, despite his sleazy past.

The Hollywood Reporter published a report on Wednesday headlined, “Jeffrey Epstein moved freely in Hollywood circles even after 2008 conviction,” which details the registered sex offender’s ability to gallivant with prominent political figures and celebrities. 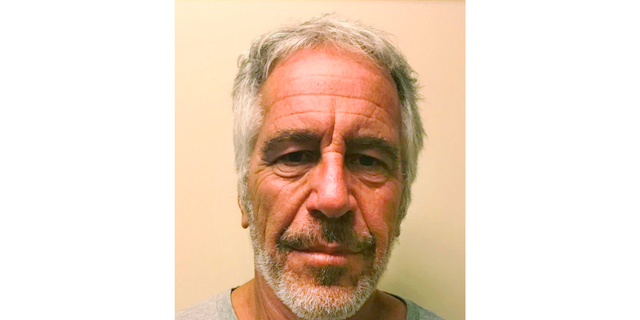 This March 28, 2017 image provided by the New York State Sex Offender Registry shows Jeffrey Epstein. The wealthy financier pleaded not guilty in federal court in New York on Monday, July 8, 2019, to sex trafficking charges following his arrest over the weekend. Epstein will have to remain behind bars until his bail hearing on July 15. (New York State Sex Offender Registry via AP)

“Equally troubling are Epstein's long-cultivated relationships within Hollywood and New York media circles, where he moved with ease well after his high-profile 2008 conviction for soliciting prostitution from girls as young as 14,” THR’s Tatiana Siegel and Marisa Guthrie wrote.

The report says that Epstein has been escorted to A-list events by “New York society doyenne” Peggy Siegal, “traveled behind the velvet rope with ease” and hung out with stars including Chris Tucker and Kevin Spacey.

“Amid a climate where figures including Harvey Weinstein and CBS' Leslie Moonves had instantly become persona non grata for alleged misconduct, Epstein had been convicted and still enjoyed film-world access,” Siegel and Guthrie wrote.

“Epstein, like Weinstein was a known awful entity, and he was accepted by them, even post #MeToo because it didn’t make then look bad… yet."

Political comedian and host of “The No Things Considered” podcast, Tim Young, told Fox News that “it goes to show that certain people in Hollywood will only oust you when your presence becomes a PR issue” for them.

“Epstein, like Weinstein was a known awful entity, and he was accepted by them, even post #MeToo because it didn’t make them look bad… yet,” Young said. “It's not about the crime, it's about the direct image… and these people wanted that money and influence around, regardless of what they knew.”

“Lasagna was served… he was wearing jeans and velvet Stubbs & Wootton slippers,” Siegel and Guthrie noted. “One top Hollywood veteran notes Epstein was very interested in show business and would reach out for information about the industry.” 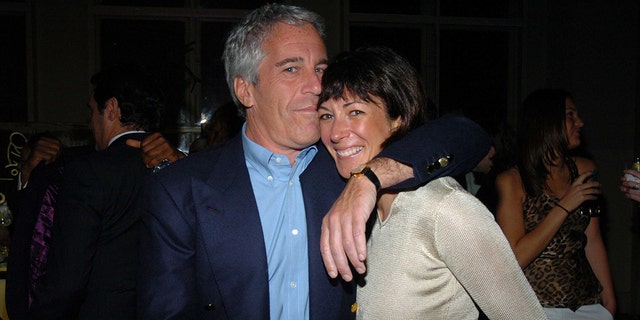 The report also says that Epstein’s longtime gal pal Ghislaine Maxwell – who has been accused of helping Epstein commit illegal acts — “has been spotted at top-tier awards-season parties in New York and Los Angeles” mingling with everyone from now-disgraced movie mogul Weinstein to billionaire Jeff Bezos.

Meanwhile, New York Magazine published a breakdown of Epstein’s stunning rolodex, which includes high-powered friends from all walks of life.

“They’ve visited his private island, flown on his private jet, and had him as a guest in their homes. Most of the well-known figures linked to Epstein have not been accused of any wrongdoing, but a few have been accused of participating in his sex-trafficking ring,” New York magazine’s Adam Raymond and Matt Stieb wrote.

An indictment alleging sex trafficking and sex trafficking conspiracy was unsealed Monday morning against Epstein, who pleaded not guilty during his initial appearance in a New York City federal court.

Prosecutors alleged that Epstein preyed on "dozens" of victims as young as 14.

Fox News’ Lukas Mikelionis and Gregg Re contributed to this report.