The family of Jelani Day is clarifying some details from one particularly gruesome report that went viral about the condition of his body.

As we reported, the Illinois State University grad student’s body was found in the Illinois River on September 4, weeks after his family reported him missing. The news of his death broke weeks later, with one report from the Chicago Sun-Times claiming his body was found without eyeballs, a brain, or other organs, including the 25-year-old’s liver or spleen.

Per the Sun-Times, the family’s attorney Hallie Bezner said the LaSalle County Coroner’s Office’s pathology report explained that the organs were “completely liquefied.” Naturally, this unsettling report sparked a big reaction on social media, with many questioning exactly what happened to the victim.

Well, Day’s mother, Carmen Bolden-Day, wants answers, too — but she also wants everyone to know that certain details in the Sun-Times report are not true. Carmen explained in a statement:

“No organs were missing. I do not want to stray off from the facts. There were contradicting facts from the first preliminary autopsy compared to the second independent autopsy, but this is not a case of organ harvesting. However, my son did not put himself in a river. My son was murdered and my goal and purpose are to find out what happened and hold those responsible accountable.”

Day’s family filed a missing person report when he didn’t contact them for several days, which was very unusual behavior for the aspiring speech pathologist, who was last seen on campus on August 24.

“I call him my ‘bill collector child.’ Because he just calls me and calls me, nonstop, several times a day. So to not hear from him in a week is very unlike him. Something’s not right.”

Frustratingly, the Bloomington Police Department‘s investigation has turned up little to no leads. Thanks to security footage, they did find that Day had visited a cannabis dispensary early on the morning of his disappearance. Two days later, his white Chrysler was mysteriously found about an hour north of Bloomington, in Peru, Illinois. NBC News reported that his clothes were left in the car.

Our hearts go out to Jelani’s loved ones as they continue to wait for answers. 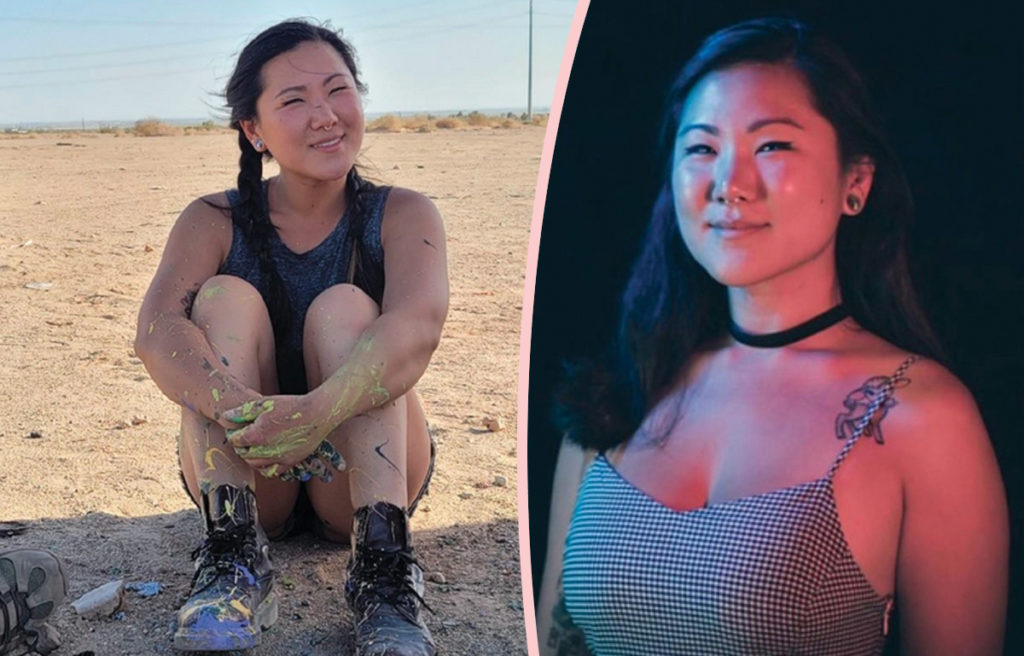 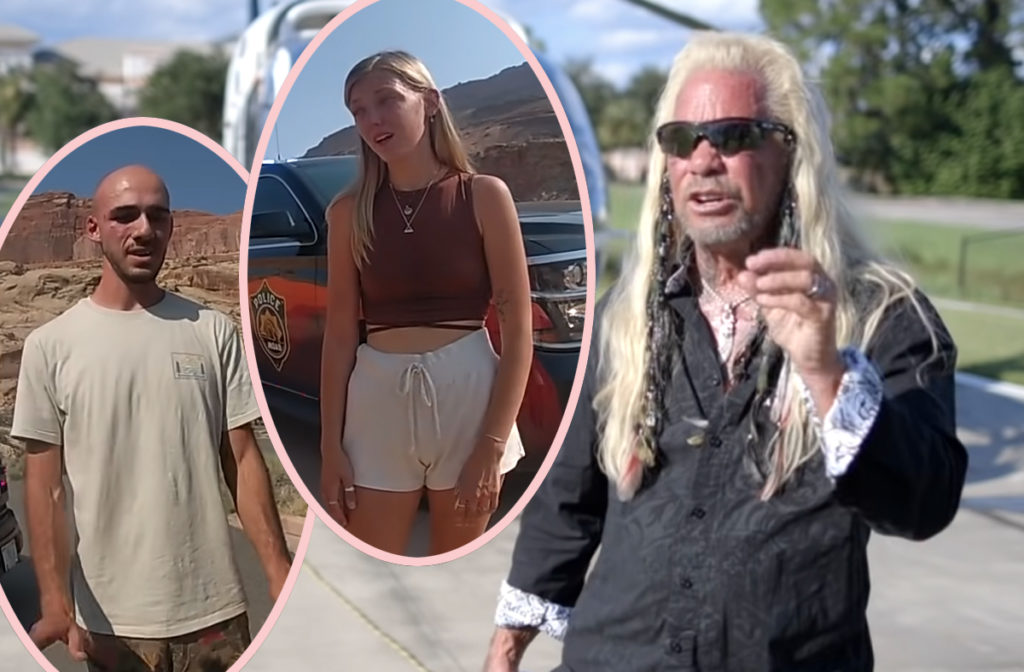 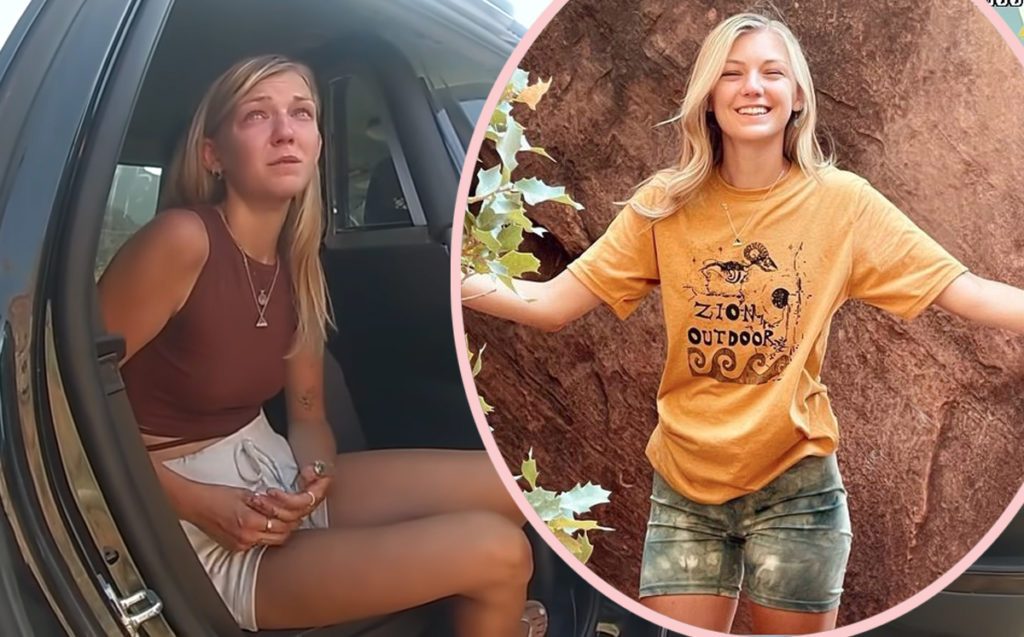 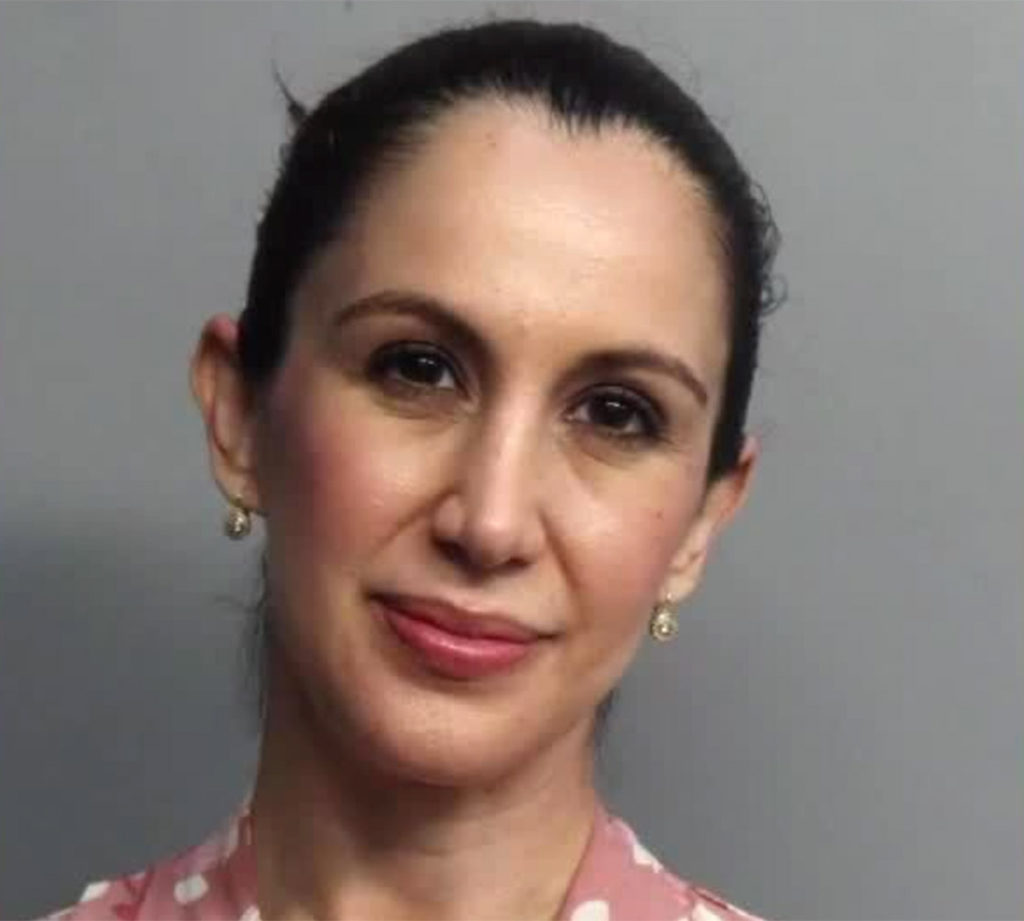