Jennifer Aniston reunited with her ex Justin Theroux over the weekend, so the two could say goodbye to the dog they shared, Dolly. 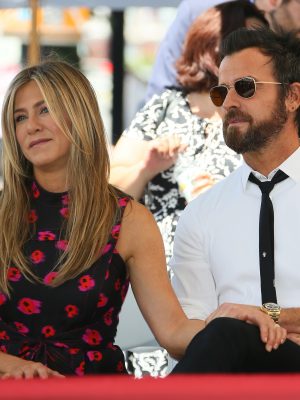 Justin revealed the incredibly sad news on his Instagram page, alongside photos of the beautiful German Shepherd in a spiritual ceremony, where she is thought to have passed away surrounded by her ‘entire family’.

In one of the pictures, Justin and Jennifer hold hands and they gently wrap Dolly, who was a rescue dog, in a blanket.

Alongside the images, he wrote: ‘Tonight, at sunset, after a heroic struggle… our most loyal family member and protector, Dolly A. laid down her sword and shield. ?? She was surrounded by her entire family. “The one that never deserts, the one that never proves ungrateful… is the dog— faithful and true, even in death.” -George Vest

Fans and friends of the former couple were quick to offer their sympathy, with Jennifer’s Friends’ co-star Courtney Cox writing: ‘We love you dolly ??’.

Another said: ‘I’m sorry for your & Jennifer’s loss. She was a beautiful dog. Glad you could both be there for Dolly.’

A third added: ‘Oh man this is the saddest/most beautiful thing I’ve ever seen. Sorry for your loss.’

A fourth also wrote: ‘Aw no! ☹️ I can’t believe it ?absolutely heartbroken for you and Jen! She has now crossed the rainbow bridge and will look down on you both ❤️ Love you guys! Xx’ 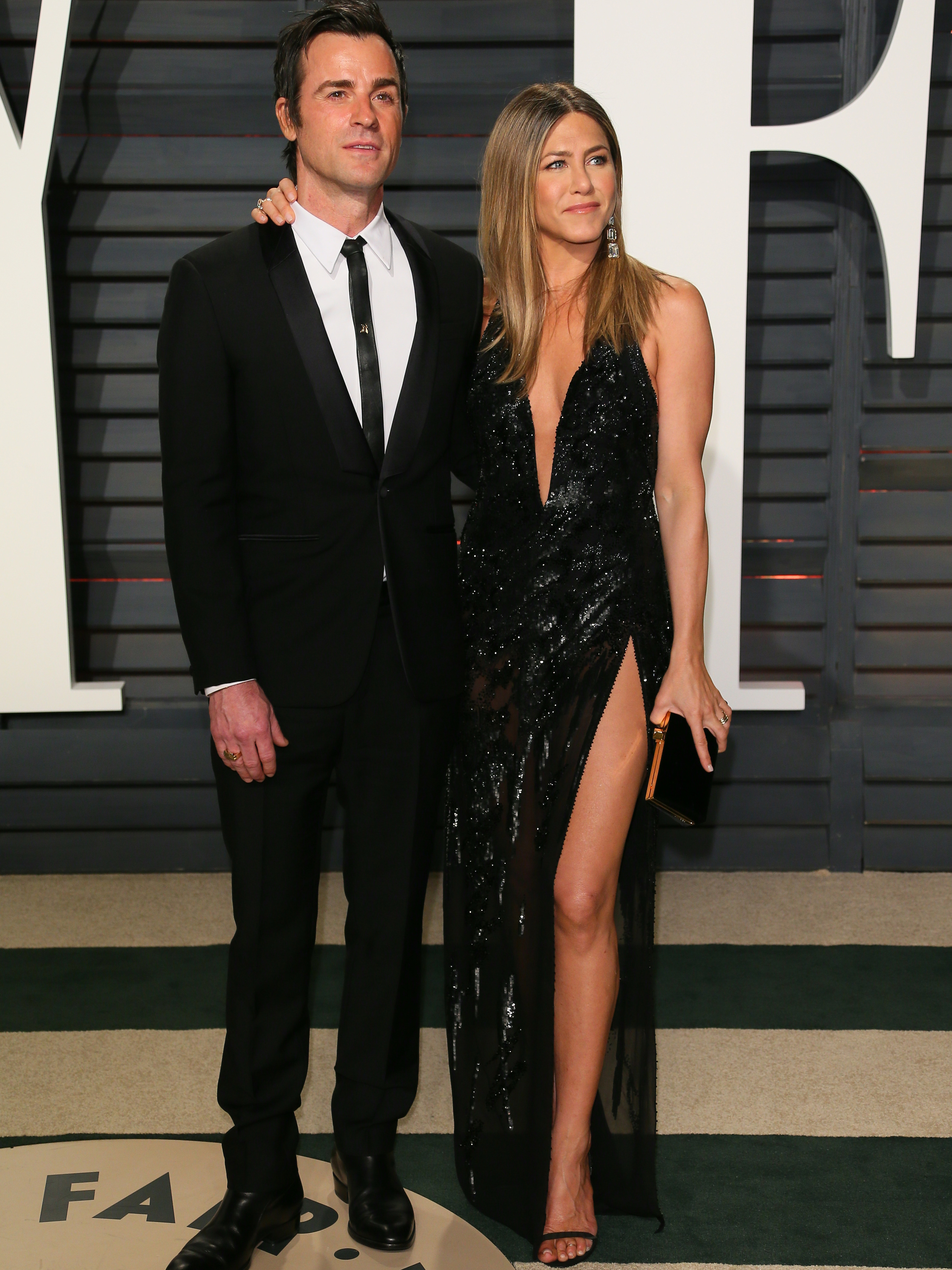 The pair went their separate ways in 2018, after two years of marriage, but remained friends and had shared custody of their dogs.

Following their amicable divorce, they described themselves as ‘two best friends who have decided to part ways as a couple but look forward to continuing our cherished friendship’.