Jennifer Garner was spotted happily talking and walking with her daughter Seraphina as they wore comfortable-looking casual outfits in Los Angeles, CA.

Jennifer Garner, 49, spent some quality time with her daughter Seraphina, 12, on July 20 and it was a cute sight to see. The actress had her arm around her look-alike gal as she smiled and walked down a street in the Los Angeles area. They were both wearing casual clothing, including a gray zip-up hoodie over a black top and black leggings on the doting mom, and a white graphic tee and shorts on the pre-teen. 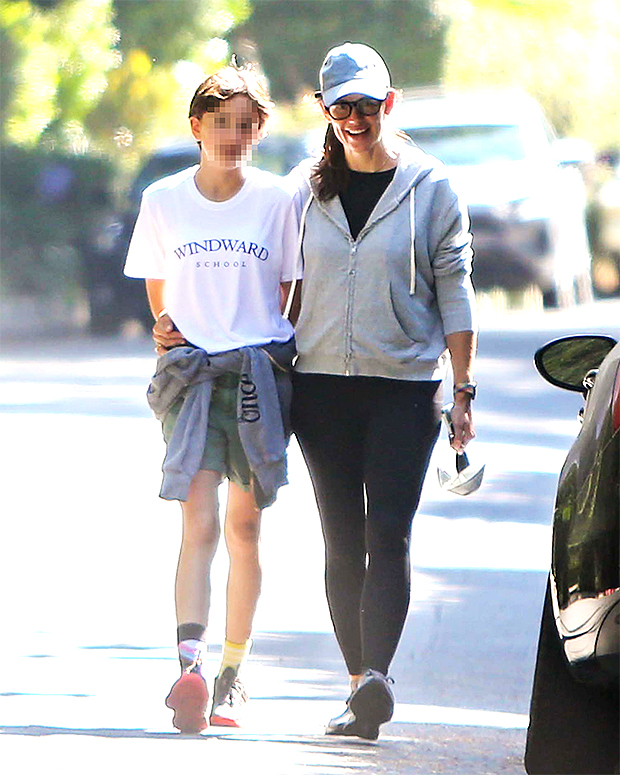 Jennifer also added a blue baseball cap and sneakers to her look while Seraphina had a gray sweatshirt tied around her waist and also wore sneakers over colorful socks. It’s unclear where the two were headed but they appeared to be relaxed as they strolled by cars during the sunny day. 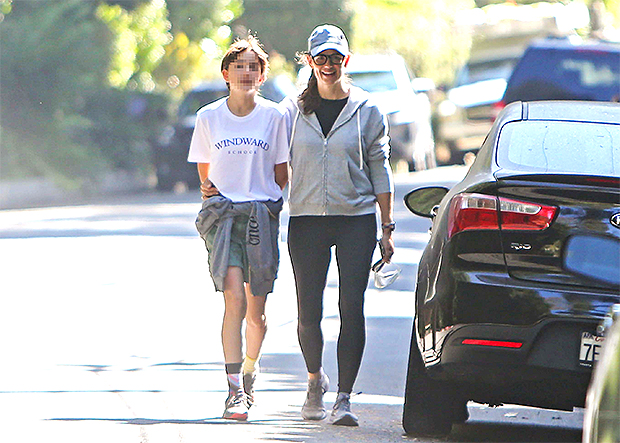 Jennifer and Seraphina’s latest outing comes on the same day Jennifer’s ex and father of her kids, Ben Affleck‘s on-again flame Jennifer Lopez, 51, was asked about their rekindled romance during her appearance on TODAY. The “If You Had My Love” singer played coy to the question by changing the subject and talking about the re-release of her song “Love Make the World Go Round” with Lin-Manuel Miranda.

“The song is out. Five years since we’ve done it and I believe that that message of loving one another and coming together and love is never more relevant than it is right now,” she answered when asked if she’s “happier.”

As J.Lo and Ben’s relationship heats up, the actor has still been making sure to devote his time to co-parenting his kids, including Seraphina as well as daughter Violet, 15, and son Samuel, 9, with Jennifer whenever he can. Like the 13 Going on 30 star, he’s been seen on numerous outings with his brood and has even brought J.Lo’s 13-year-old twins, Emme and Max, who she shares with ex Marc Anthony, along on some of them. “Their connection is very real and they’re dedicated to making this relationship work,” a source previously EXCLUSIVELY told HollywoodLife about Ben and J.Lo’s commitment.