Heating up! Jennifer Lopez and Ben Affleck hit the gym together in Miami as fans continue to wonder about their relationship status amid their recent reunions.

Us Weekly can confirm that the former fiancés sweated it out at Anatomy Miami Beach on Monday, May 24. Photos published by Page Six showed the “Dinero” songstress, 51, walking into the gym in a white cropped T-shirt and purple leggings, which she paired with sensible sneakers. The Gone Girl star, 48, donned a gray shirt and face covering amid the coronavirus pandemic. 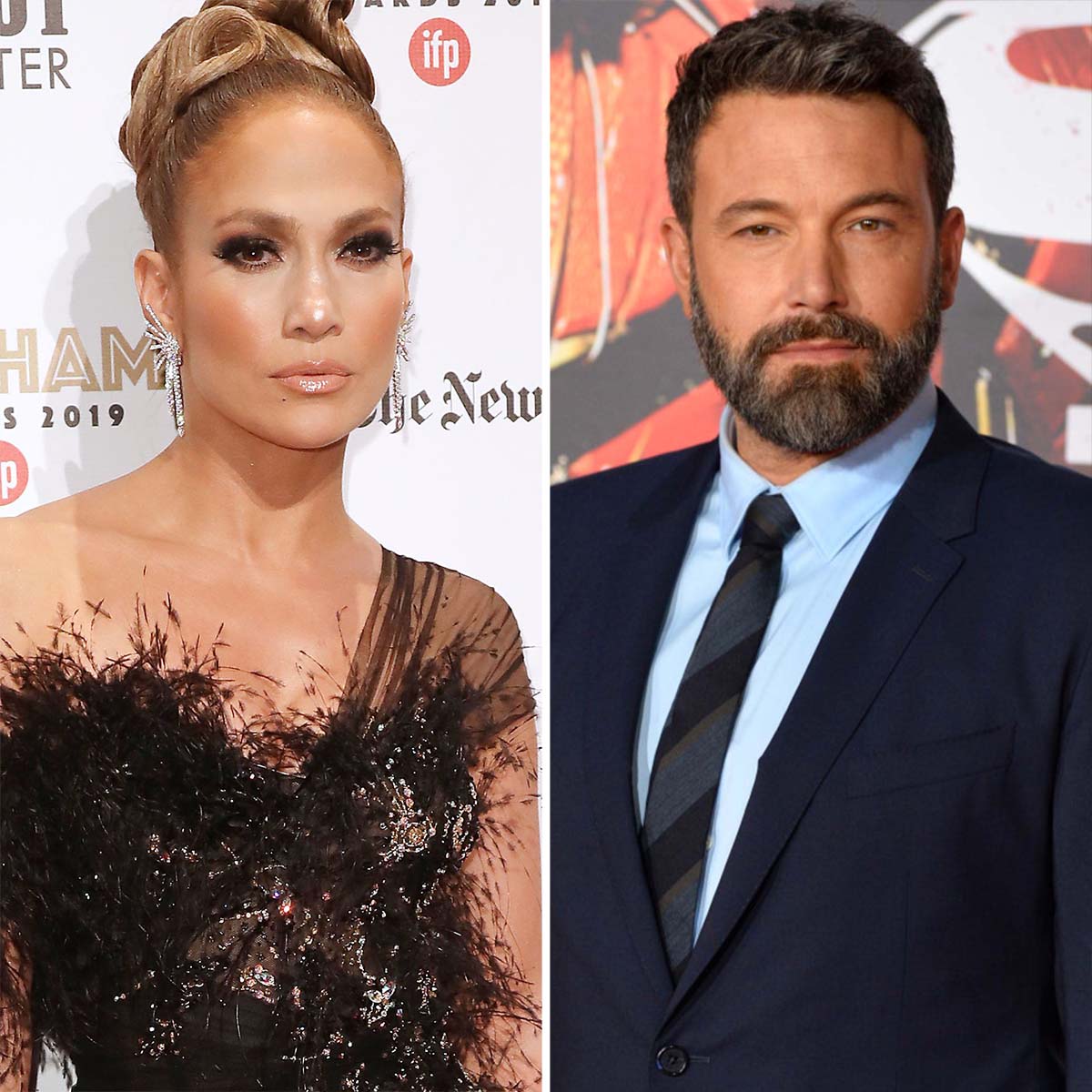 According to In Touch, the duo left together and weren’t afraid to show affection during the workout. An eyewitness told the outlet that the pair even kissed in between sets. (The gym declined to comment when reached for a response.)

Lopez and Affleck called off their whirlwind engagement in 2004 after meeting on the set of 2003’s Gigli. In April, shortly after the Hustlers actress confirmed her split from fiancé Alex Rodriguez, the couple formerly known as Bennifer reconnected in Los Angeles. The following month, Us confirmed they “spent several days together” in Big Sky, Montana.

“It was just the two of them on vacation together. Big Sky is a special place to Ben,” a source noted at the time.

More recently, the Grammy nominee was spotted relaxing on the balcony of her rental property in Miami with Affleck making his way down the stairs behind her on Sunday, May 23. 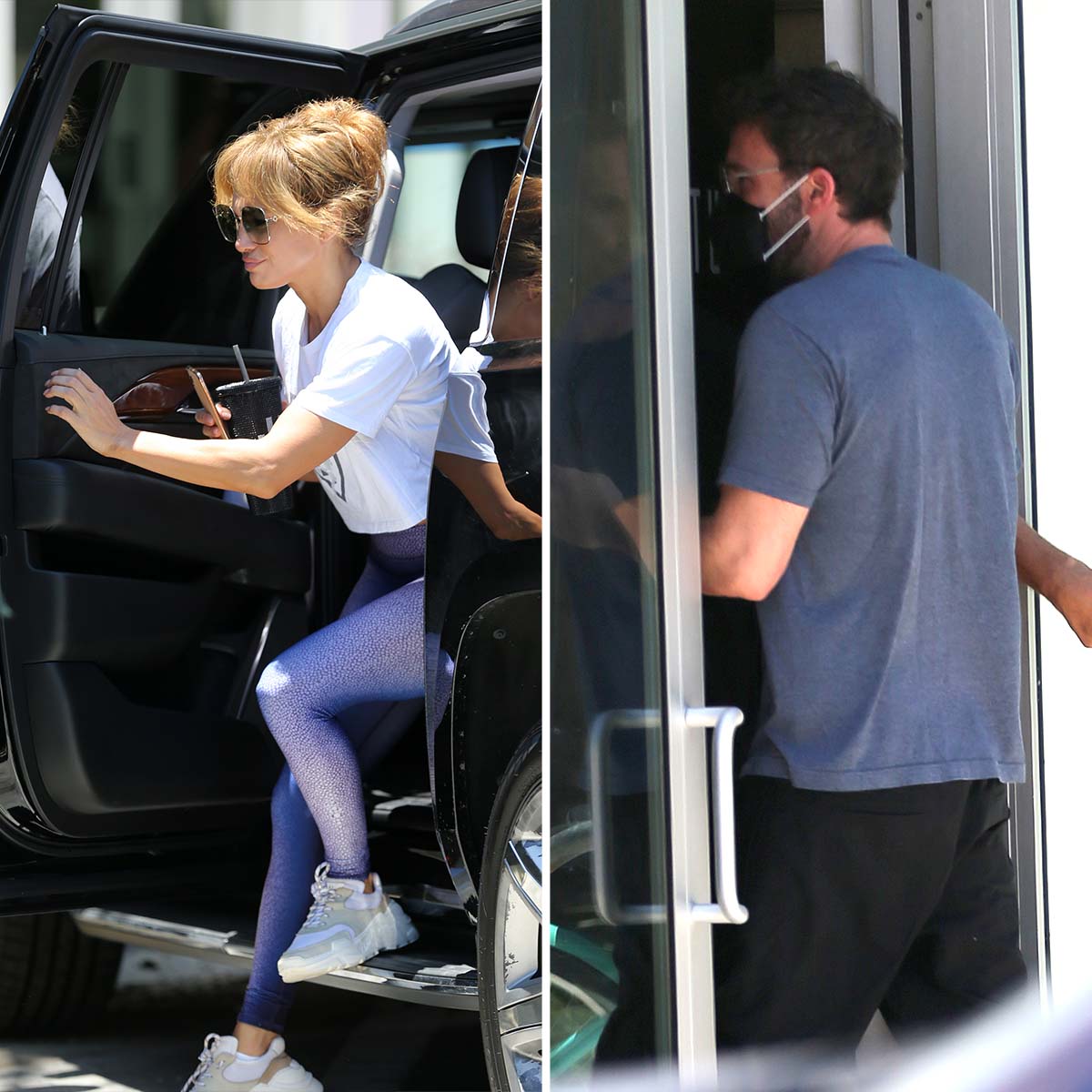 While fans are searching for answers about where Lopez and the Argo director’s relationship stands, the pair are hoping to keep it low-key for the time being.

“Right now they’re going with the flow and making plans to meet up as often as possible, but there’s still some discussing to do before they officially go public,” a source exclusively told Us earlier this month. “It’s very clear they’ve fallen for each other again in a very intense way, but they don’t want to jinx anything by attaching labels or putting themselves under too much pressure.”

According to the insider, the former costars won’t be making their big debut as a couple until “the time is right” for them both.

Everything Ben Affleck, Jennifer Lopez Have Said About Their Relationship

The Second Act star might want to take things slow with Affleck, but the duo’s spark is undeniable.

“People close to her won’t be surprised if they end up together,” a second source revealed, adding that the twosome “have always loved each other” and “always remained friends” after their 2004 split.