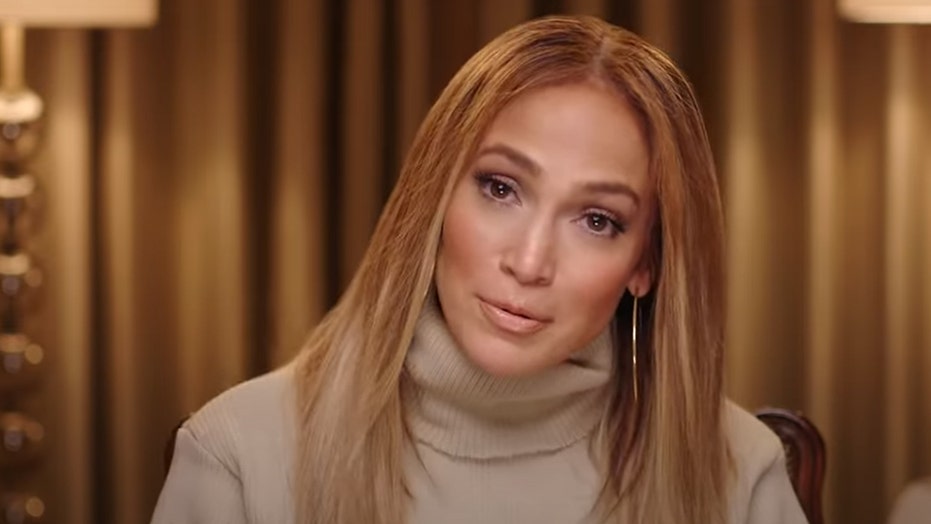 Jennifer Lopez’s home has been targeted with “fake” 911 calls since early 2021, fueling speculation it has something to do with her performance at Joe Biden’s January inauguration.

A spokesperson for the Los Angeles Police Department confirmed to Fox News in a statement that “there have been calls for service in the 1400 block of Stone Canyon Rd.,” where Lopez owns a home.

There have been a slew of calls, as many as up to 15, since January, TMZ reported, citing law enforcement sources, which begs the question if Lopez’s Inauguration Day performance may have left fans disgruntled.

According to the report, officers have responded to Lopez’s home for complaints over loud music or other disturbing noises emitting from the home but sources told the gossip site that when police arrive on the scene, nothing seems amiss and Lopez’s own security is unbeknown to any type of disturbances. 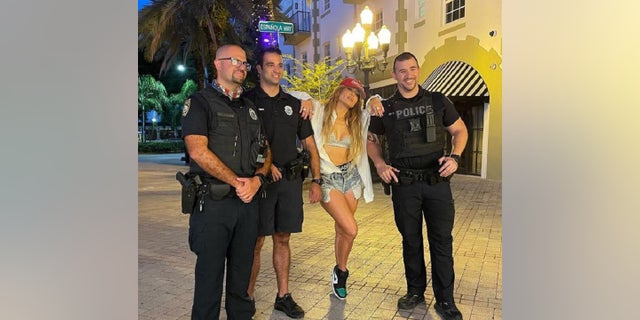 Apparently, there was a single instance of a gardener being seen on the property, however, Lopez’s security backed the worker in informing police that he was not playing any loud music.

TMZ said the LAPD is desperately trying to track down the perpetrator of the false phone calls but since they aren’t being placed from a landline it’s making the matter difficult.

Police maintain the phony prank calls are a waste of taxpayer dollars, time and manpower and will no doubt prosecute the offender to the furthest extent of the law.