At first glance, it’s hard to think that Kit Bernard Foster is Jodie Foster’s youngest son because he looked like a giant while going for a walk with his mom in New York City.

It’s not every day that Jodie Foster and her youngest child, Kit Bernard Foster, are spotted together. So it was a big deal with the Oscar-winner took a stroll with Kit, 19, through Manhattan’s West Village on Wednesday (Aug. 25.) Jodie, 58, rocked a pair of sunglasses, a loose-fitting blue dress, and black sandals while her teenage son towered over her in a printed t-shirt, gray shorts, and sneakers. Jodie’s height is around 5’3, and judging by the photos – CLICK HERE TO SEE – Kit appeared to be maybe six inches taller than her.

Jodie shares Kit and her oldest son, Charles Bernard Foster, 23, with former partner, Cydney Foster. Jodie and Cydney, 68, met on the set of the film Sommersby in 1993, according to the Daily Mail. They were together until 2008. Since then, Jodie has moved on, marrying actress and photographer Alexandra Hedison in April 2014. Jodie spoke to The Guardian in 2018 about her decision to keep her sons out of the public eye – and to not pressure either of them to follow her into the family business. 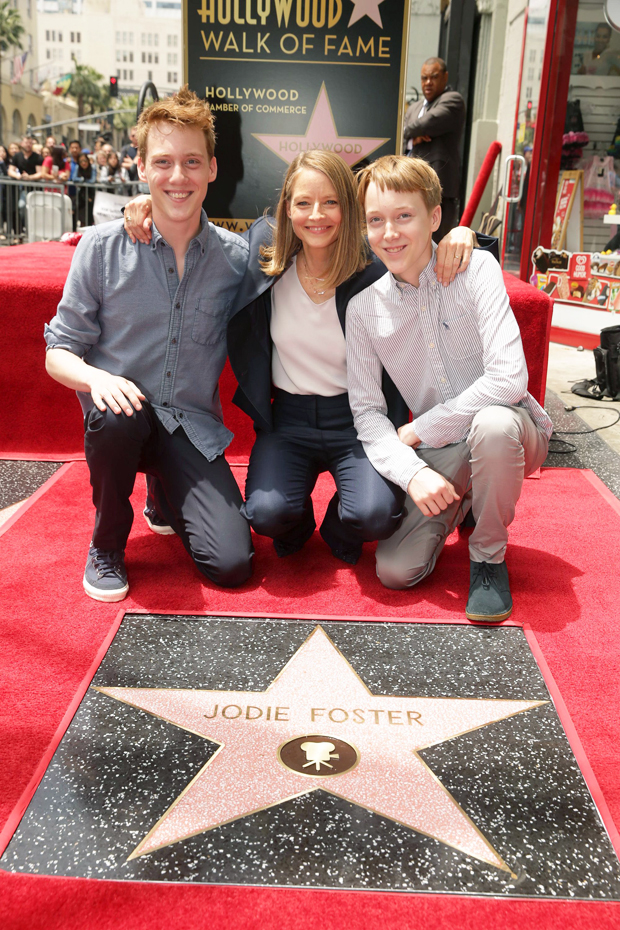 “I know the perils of having a parent involved in your art form are too great,” she told The Guardian. “My older son is getting more interested in acting now, and I’m glad he discovered it late. My younger son is really shy, and I can promise you he will never be an actor.”

Earlier in 2021, Jodie was at the center of a “love” conspiracy of sorts. After Aaron Rodgers and Shailene Woodley went public with their romance, fans suspected that Jodie might have had a hand in setting them up. The Green Bay Packers quarterback thanked Jodie during his NFL VMP acceptance speech at the NFL Honors Broadcast in February. Jodie and Shailene worked together on the film, The Mauritanian, and fans suspected that this might have led to Aaron’s new romance. When Jodie appeared on Jimmy Kimmel Live in February, Jodie was coy when asked about this fan theory. 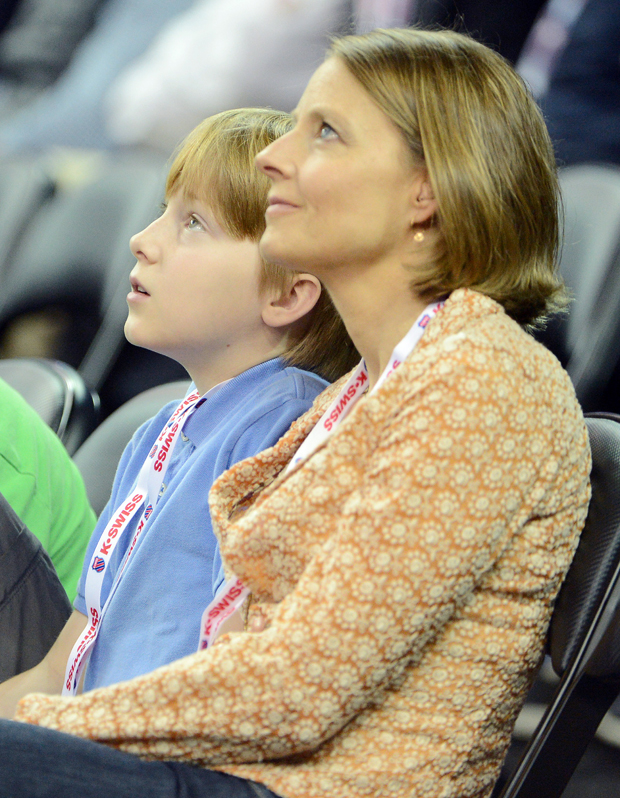 “I’m a big Packers fan,” Jodie said. “You see, he said ‘my team,’ even though he said ‘off the field.’ That makes me a Green Bay Packer,” she went on. “People keep saying to me, ‘No, Jodie, that does not mean you’re part of the team.’ But it does mean I’m part of the team.” However, a few weeks later, she came clean – about how she didn’t set them up. “I have never met Aaron Rodgers. But it is possible that I do love to talk about how much I love the Green Bay Packers, and sometimes I can talk a little bit too much about that. So, of course, Shailene is very aware of my enthusiasm for the team.”