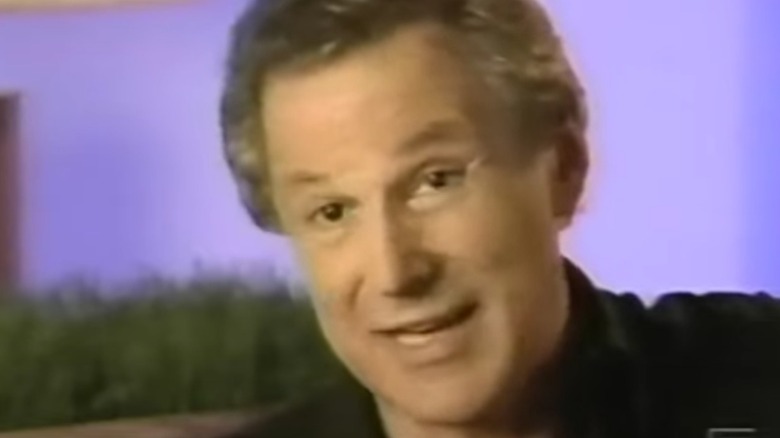 Actor and soap opera star John Gabriel has passed away at the age of 90. Gabriel was best known for his 10-year-long run on “Ryan’s Hope,” where he played Dr. Seneca Beaulac. His daughter, Andrea Gabriel, announced his passing on Instagram. She wrote, “It is with an unspeakably heavy heart that I share the news of my father’s passing. John Gabriel was my hero, my role model, and my champion, but above all, my daddy.”

In addition to this time on “Ryan’s Hope,” Gabriel also co-starred with John Wayne in 1966’s “El Dorado,” and played Andy Rivers on “The Mary Tyler Moore Show” (via IMDb). Gabriel actually had a pretty robust career, with more than 60 acting credits to his name at the time of his death. He also enjoyed an Emmy nomination in 1980, and was even cast in the role of the Professor in the (unaired) pilot for “Gilligan’s Island.”

John Gabriel was also a singer and producer 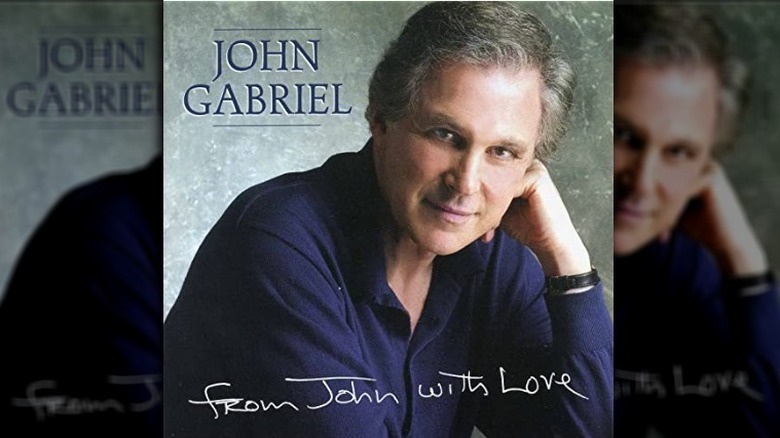 John Gabriel’s career wasn’t strictly limited to appearing on TV shows and in films. He also worked as a singer, releasing an album in 1998, and was even featured on several daytime talk shows, including “The Ed Sullivan Show,” “The Merv Griffin Show,” “The Mike Douglas Show,” and “Regis and Kathie Lee” (via CabaretScenes). He worked as a producer from time to time, and was responsible for CNBC’s “Charles Grodin.”

It makes sense that this kind of career would result in a net worth that is difficult to quantify. Gabriel was not still actively working at the time of his death. Wiki Famous People concluded in 2019 that Gabriel’s net worth could be anywhere between $100,000 and $1,000,000, which clearly leaves a lot of room for variance and possibility.

Plans for a funeral and/or memorial for Gabriel have not been announced. In addition to his daughter Andrea, he is survived by his wife Sandy Gabriel, their second daughter Melissa Gabriel, and two grandsons.