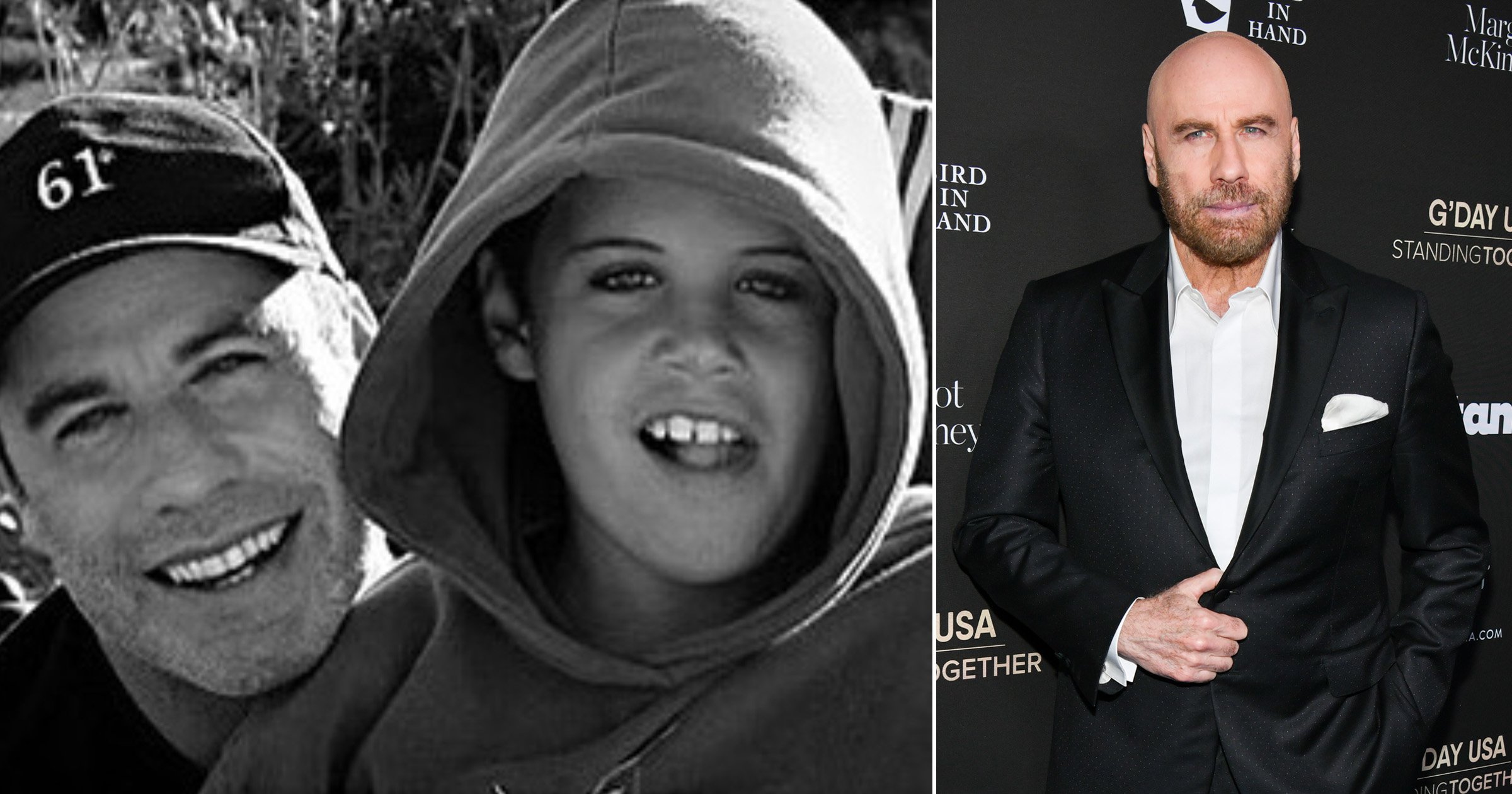 John Travolta has shared a tribute in honour of what would have been his late son Jett’s 30th birthday.

The actor, 68, took to Instagram to share a sweet black and white photo of him with Jett as he wrote: ‘My dearest Jetty, I miss you more than words can say. I think about you everyday. Happy Birthday. Love, your Dad.’

Jett died in January 2009 after hitting his head on a bathtub during a seizure on a family holiday to the Bahamas.

John’s late wife Kelly Preston, who died in 2020 from breast cancer, previously opened up about Jett having autism and Kawasaki Syndrome.

Speaking on The Doctors in 2012, she revealed: ‘[Jett] was autistic. He had seizures and when he was very young, he had Kawasaki Syndrome.’

Kawasaki Syndrome is a rare condition found in children under five, with symptoms including fever, rash, swelling of the hands and feet, irritation and redness of the whites of the eyes, swollen lymph glands in the neck, and irritation and inflammation of the mouth, lips, and throat.

He previously told Us Weekly that his son’s death was ‘the worst thing that’s ever happened in my life.’

The Grease star added at the time: ‘The truth is, I didn’t know if I was going to make it. Life was no longer interesting to me, so it took a lot to get me better.’

John’s friends and family shared messages for Jett’s birthday in his comments, with daughter Ella writing: ‘Happy Birthday Jetty, we love you so much.’

Jamie Lee Curtis wrote: ‘Oh John. My hand in yours. X j’, while one fan added: ‘Happy Heavenly Birthday Jetty Hope your enjoying it with your Mom.’

The fans commented: ‘You have endured so much heartache xo the heart aches because we knew joy, love, and protection… xoxo big love to your heart’ and ‘Happy heavenly Birthday to your beautiful boy.’

Following Jett’s death at the age of 16 in 2009, John set up the Jett Travolta Foundation, a nonprofit organisation to help children with special needs in his memory.