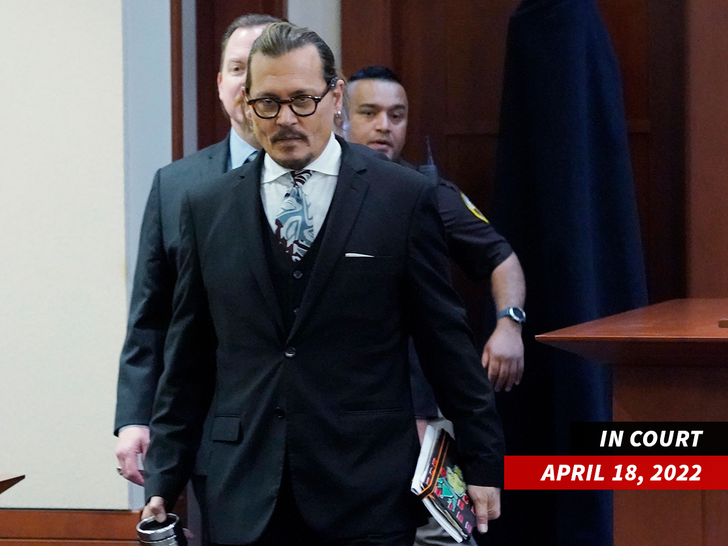 Johnny Depp will take the stand Tuesday in his super bitter defamation lawsuit against ex-wife Amber Heard, and he’s expected to talk about an incident he says ended the marriage … when he says she or a friend defecated on his side of the bed.

Johnny is suing Amber for $50 million … claiming she lied when she accused him of physically abusing her. She’s countersuing him for $100 mil for defamation, claiming he coordinated a smear campaign against her. 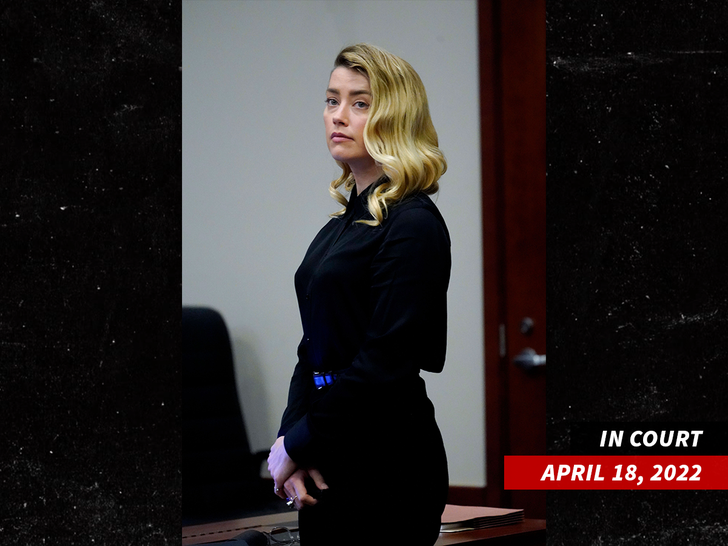 A key date in the trial is April 22, 2016. Amber was having a birthday party for herself at their downtown L.A. penthouse. Depp showed up late and decided he would bail, which he says enraged Heard. Amber has said Johnny threw a magnum wine bottle at her before leaving.

We’re told the housekeeper called Depp the next morning and told him someone had crapped on his side of the bed and then put the covers over it … he thinks Amber wanted him to unsuspectingly hop in bed and hit the poop.

Depp believes either Amber or one of her friends is the culprit. Amber has said one of their Yorkshire terriers was the pooper, but Depp has scoffed at that, saying the poop was too large for a 3 to 4 pound dog to excrete.

Johnny has said the pooping incident was the final straw in their marriage.

As you know … Johnny sued a British publication for defamation in England and lost the case … they called him a wife beater and the judge concluded the allegation was “substantially true.” The current trial is in Virginia, so it remains to be seen if he has better luck getting a second bite of the apple.