Spread the good news all over Broadway because Jordan Fisher – currently starring in “Dear Evan Hansen’ – is about to become a daddy. He and his wife, Ellie, just announced that they are expecting!

Get ready to cry because Jordan Fisher certainly wasn’t at the start of the video he posted on Tuesday (Dec. 14). Under the instructions of his wife, Ellie Fisher (née Woods), Jordan, 27, closed his eyes while she put a jacket over him. “Now, do me a favor and put your hands in your pockets,” said Ellie. When the former Liv & Maddie star did, his face turned to an expression of pure shock as he recognized what he felt. As Jordan opened his eyes, the tears began to flow when he pulled out a positive pregnancy test. Yes, Jordan and Ellie are going to have a baby!

“Really?” a crying Jordan asked before Ellie showed the camera that their pregnancy test confirmed that there’s a bun in her oven. From there, the video showed Ellie and Jordan sharing the news with their family. With some help from some blue food coloring and some tasty cupcakes, Jordan and Ellie revealed that they’re expecting a boy (or, at least, the child will be assigned male at birth.) “And the journey begins,” Jordan captioned the video. “Can’t wait to meet you [blue heart].” 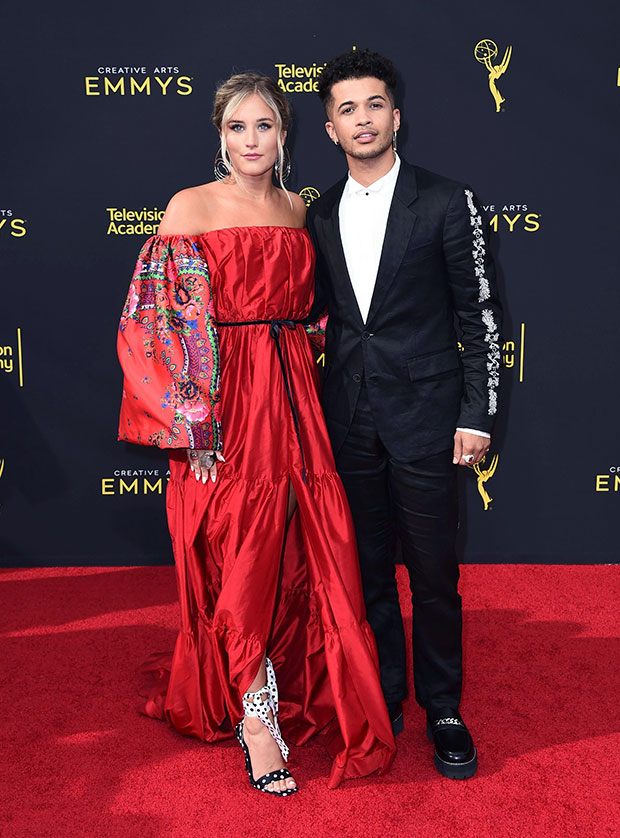 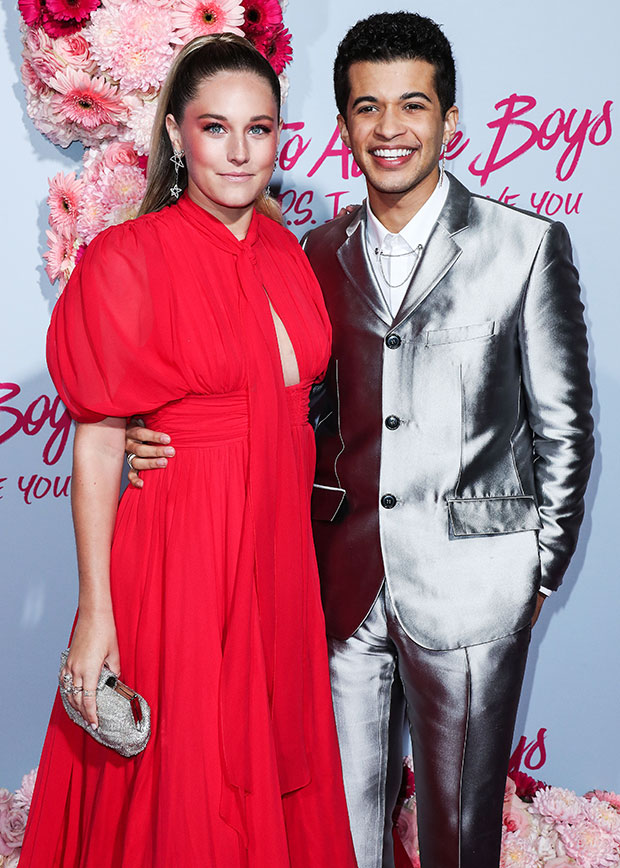 Ellie’s pregnancy comes one year after she – a clinical nutritionist – tied the knot with the Dancing with the Stars champion. The couple wed in an intimate ceremony at the Magic Kingdom at Walt Disney World Resort on Nov. 21, 2020. The wedding came months after they were forced to postpone their nuptials due to the COVID-19 pandemic, but they were adamant about ending the year with a ring around their fingers.

“Ultimately, we both just want to get married,” Jordan told HollywoodLife in Oct. 2020. “I don’t really care where or when or how — we’re looking forward to stepping into that new phase of our lives,” Jordan said. “I’m just really just excited. At this point, we just want it done. We’re just over it. We’re like, let’s just freakin’ do it!”