Karen Hauer and Kevin Clifton were married for three years before they split in 2018. The same year Kevin won the Strictly Come Dancing glitterball trophy with his now girlfriend Stacey Dooley. Ahead of this tonights final what is known of Karen and Kevin’s relationship? Are they still friends?

Are Karen and Kevin still friends?

Karen and Kevin Clifton went their separate ways in 2018 having tied the knot in 2015.

At the time Kevin revealed the pair had remained friends despite their split saying: “We’re still the best of friends – we’ve got a lot of love and respect for each other.

“What we’ve found is that since we’ve been honest with each other about our relationship, we’ve unlocked this new wealth of creativity and we’re taking our professional relationship to the next level now.” 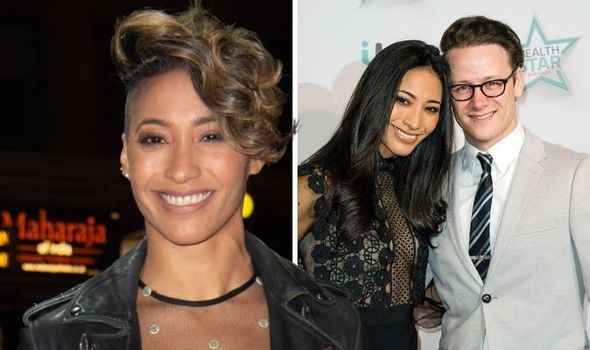 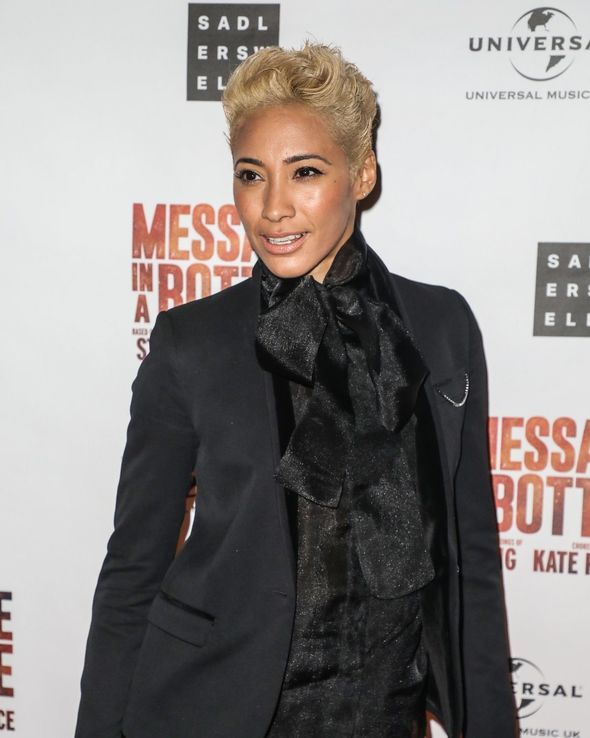 Karen has also spoken out on how their relationship has changed, adding: “We have a healthy friendship.

“It’s important to let go of anger and heartbreak because you can move on and that’s what’s helped me.”

Karen confirmed she and Kevin have a positive relationship saying: “I’ll always have a lot of respect for him and we’re on really good terms.

“He will always be my friend. Our dancing always meant a lot to us so whether we are doing jobs together or away from each other, we are always very supportive of one another.” 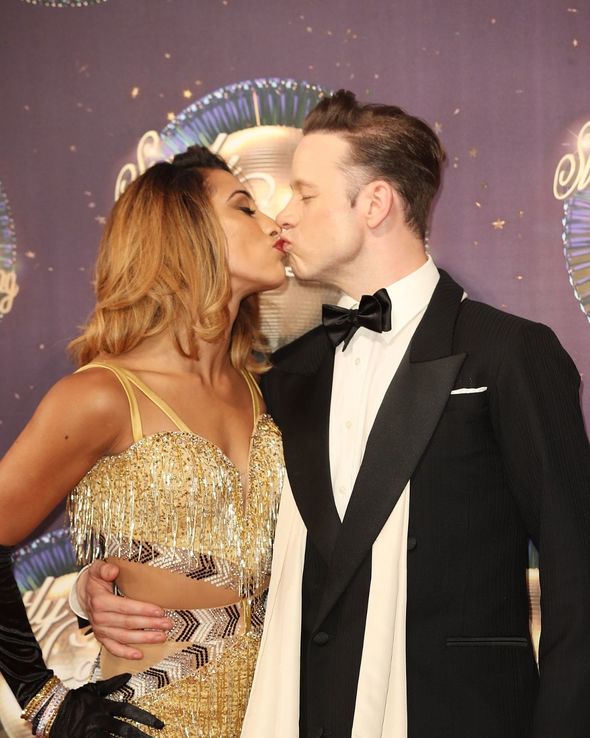 Despite their separation, Karen shared her support for Kevin as he won the glitterball trophy with his now girlfriend, Stacey Dooley.

“So proud and extremely happy for you guys.

“Kev – 5x finalist and you finally did it!! Your hard work, patience and pure brilliance paid off. So proud of you x

“Stacey- you are what Strictly is about girl!! My hero x Love you both…”

Karen, who is dancing with Made In Chelsea star Jamie Laing, has since made it to the Strictly Come Dancing 2020 final.

This is Karen’s second time in the Strictly final, having reached the same stage in 2014 with The Only Way is Essex star Mark Wright.

Ahead of this weeks final, Kevin showed his support for Karen and Jamie on Twitter, saying: “Massive congratulations to @JamieLaing_UK and @karen_hauer. So happy for you. Well deserved.” 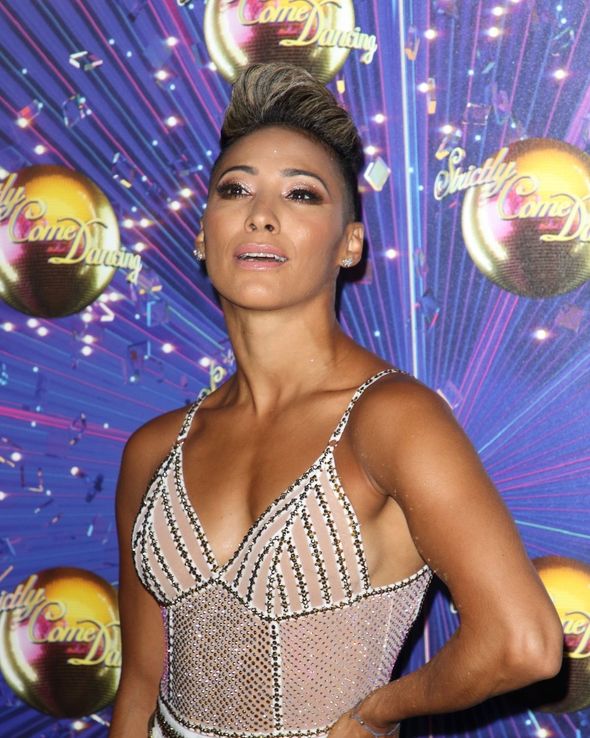 Kevin announced he would not be returning to Strictly earlier this year as he left to pursue a career on stage.

The former Strictly star joined the series back in 2013 where he reached the final with Good Morning Britain star Susanna Reid.

Karen joined the year before and danced with Westlife singer Nicky Byrne in 2012.

Strictly Come Dancing: The Final will air tonight on BBC One from 6pm