Duchess Kate and Prince William were photographed at the Royal British Legion Festival of Remembrance on Saturday night at the Royal Albert Hall in London.

The royals put in a chic appearance, alongside the Duke and Duchess of Sussex, and other members of the royal family including the Queen, Sophie, Countess of Wessex, and the Princess Royal.

The annual event commemorates the lives of the service men and women lost during conflict and war. 2019 marks the “75th anniversaries of the of the great battles of 1944 and the collaboration and friendship of the British, Commonwealth, and Allied armies who fought them,” per the British Legion’s official website.

For the occasion, Kate wore a dark navy blue dress, which was cinched at the waist with a black belt. The dress featured Meghan Markle’s signature bateau or boat neckline. She accessorized the look with one of her trademark headbands, and a pair of Jimmy Choo “Romy 100” black velvet pumps.

Per Twitter user @ShortyKC, the sparkly headband is from Zara and is still available to shop for just $29.90 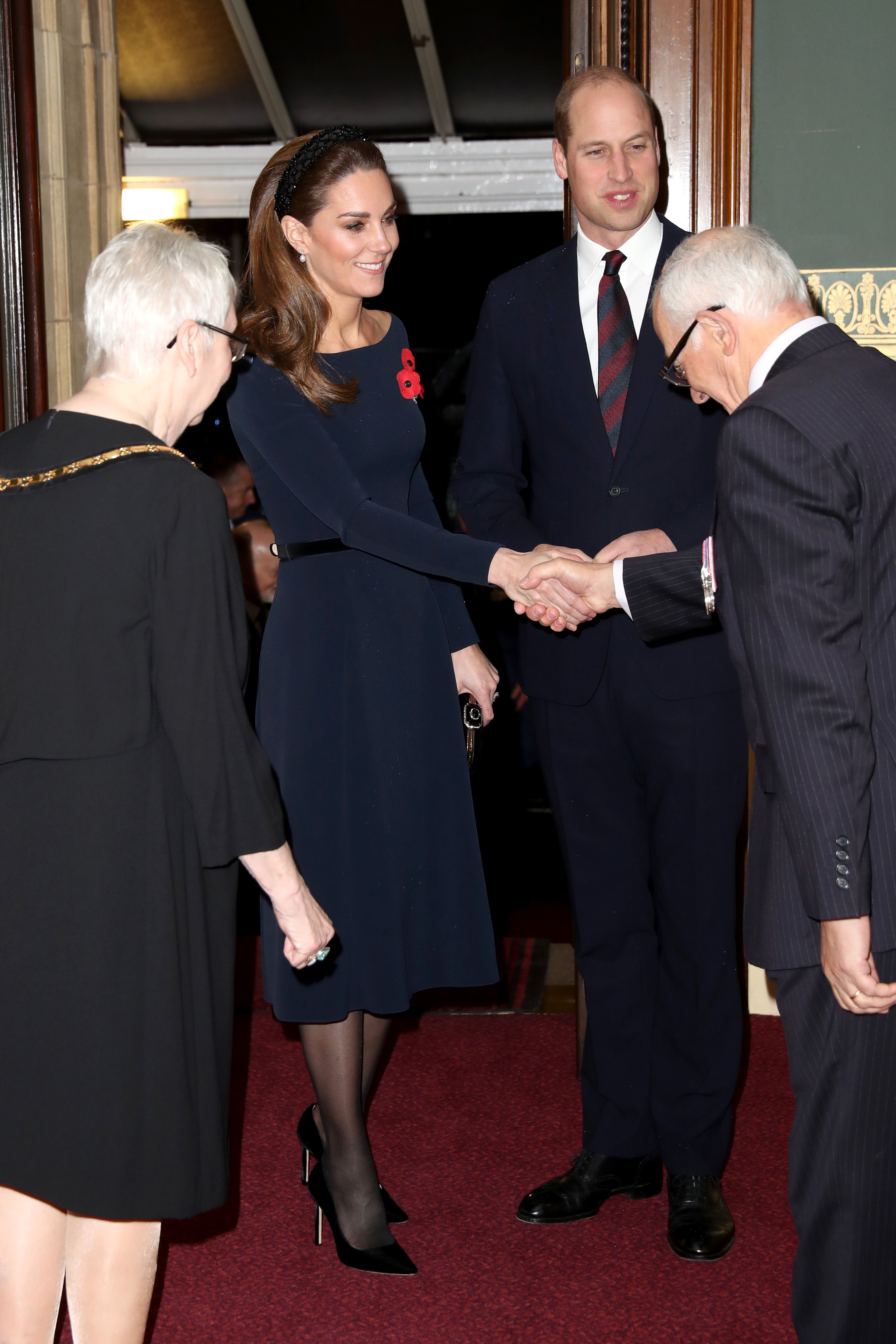 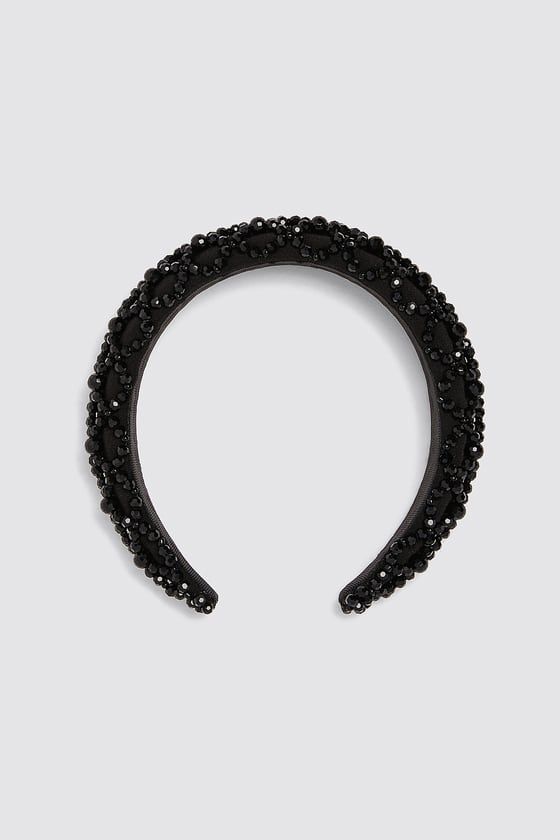 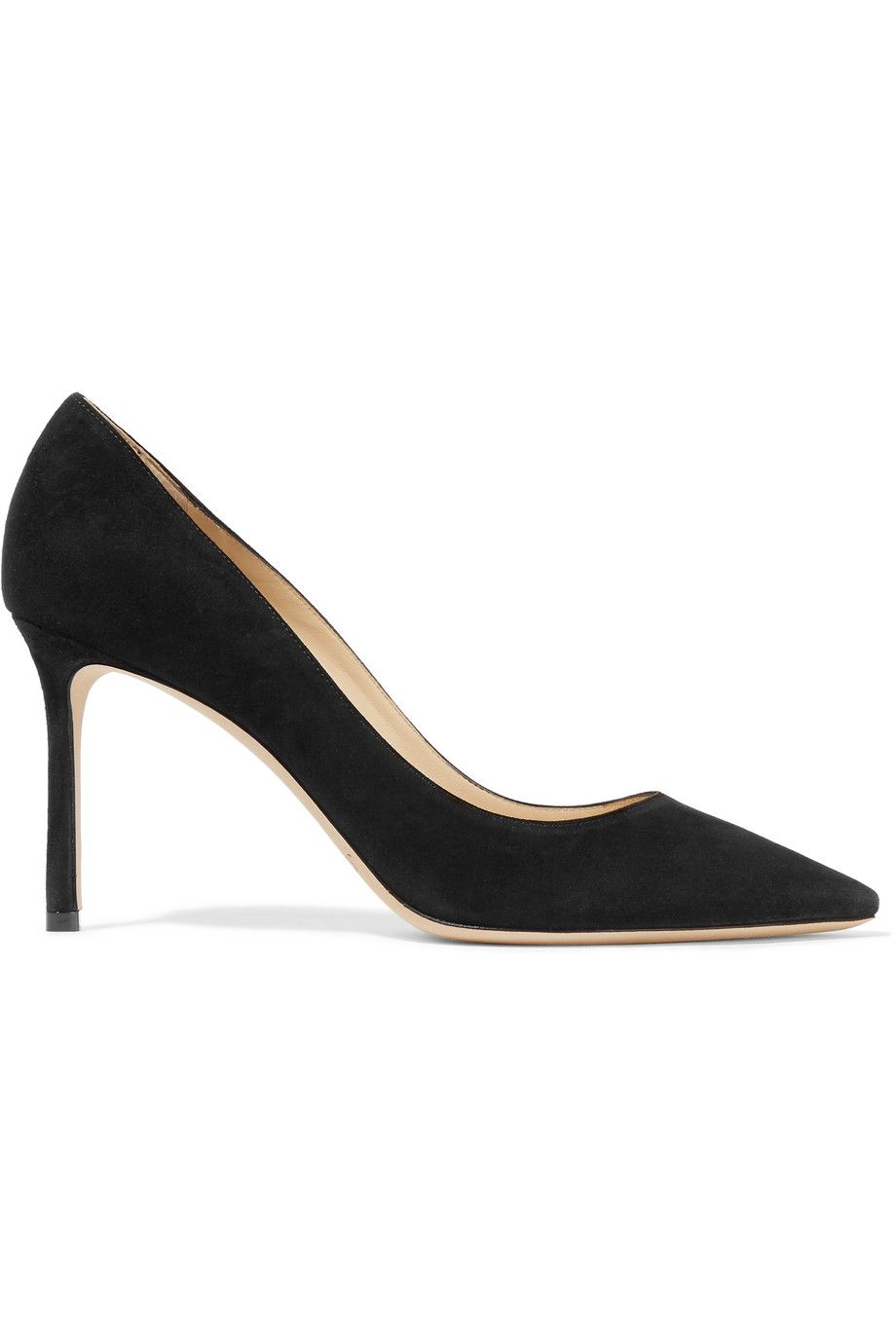 The Duke and Duchess of Cambridge sat front row in the royal box at the Royal Albert Hall, and were photographed exchanging some seriously sweet looks at one another. The couple is truly adorable. 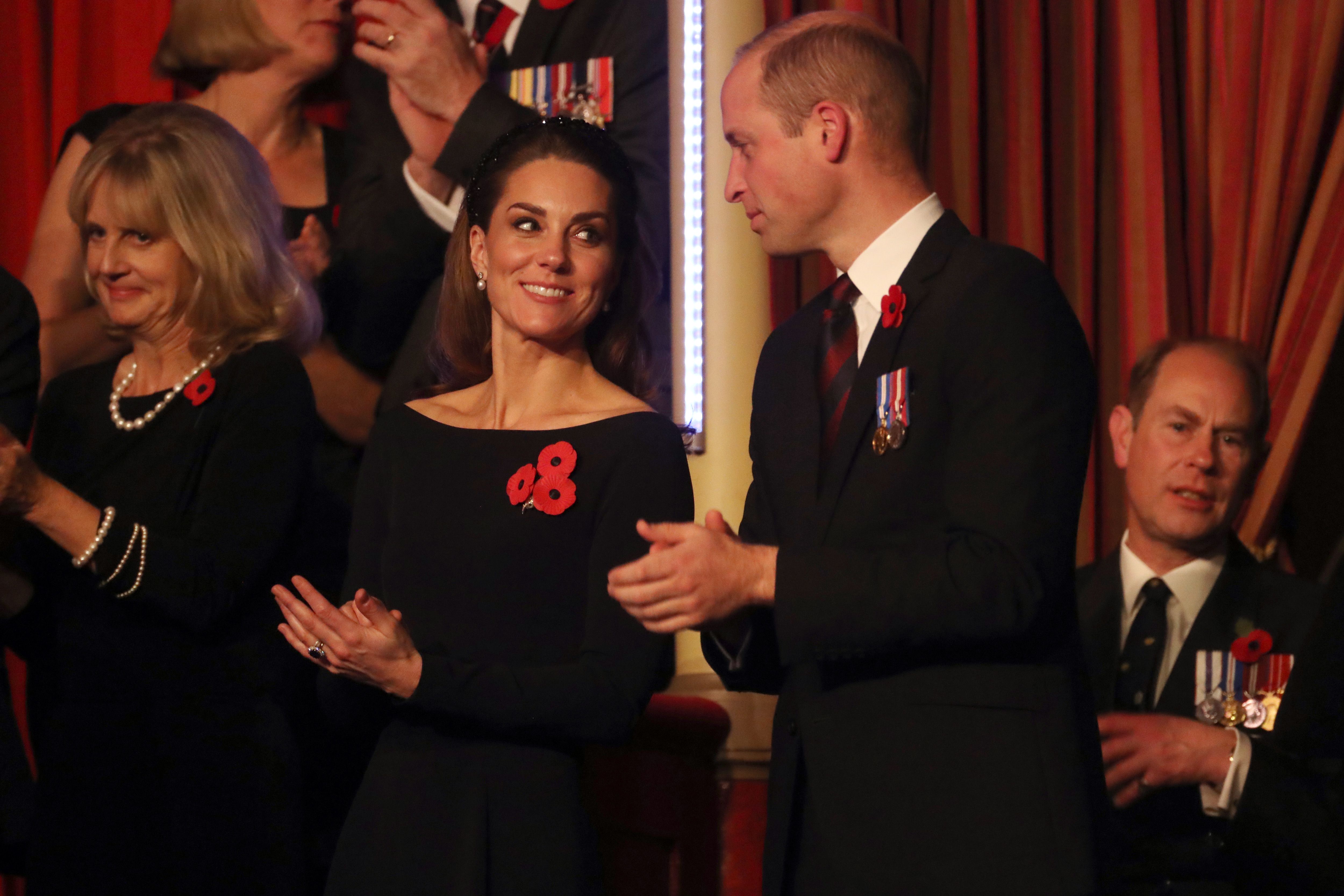 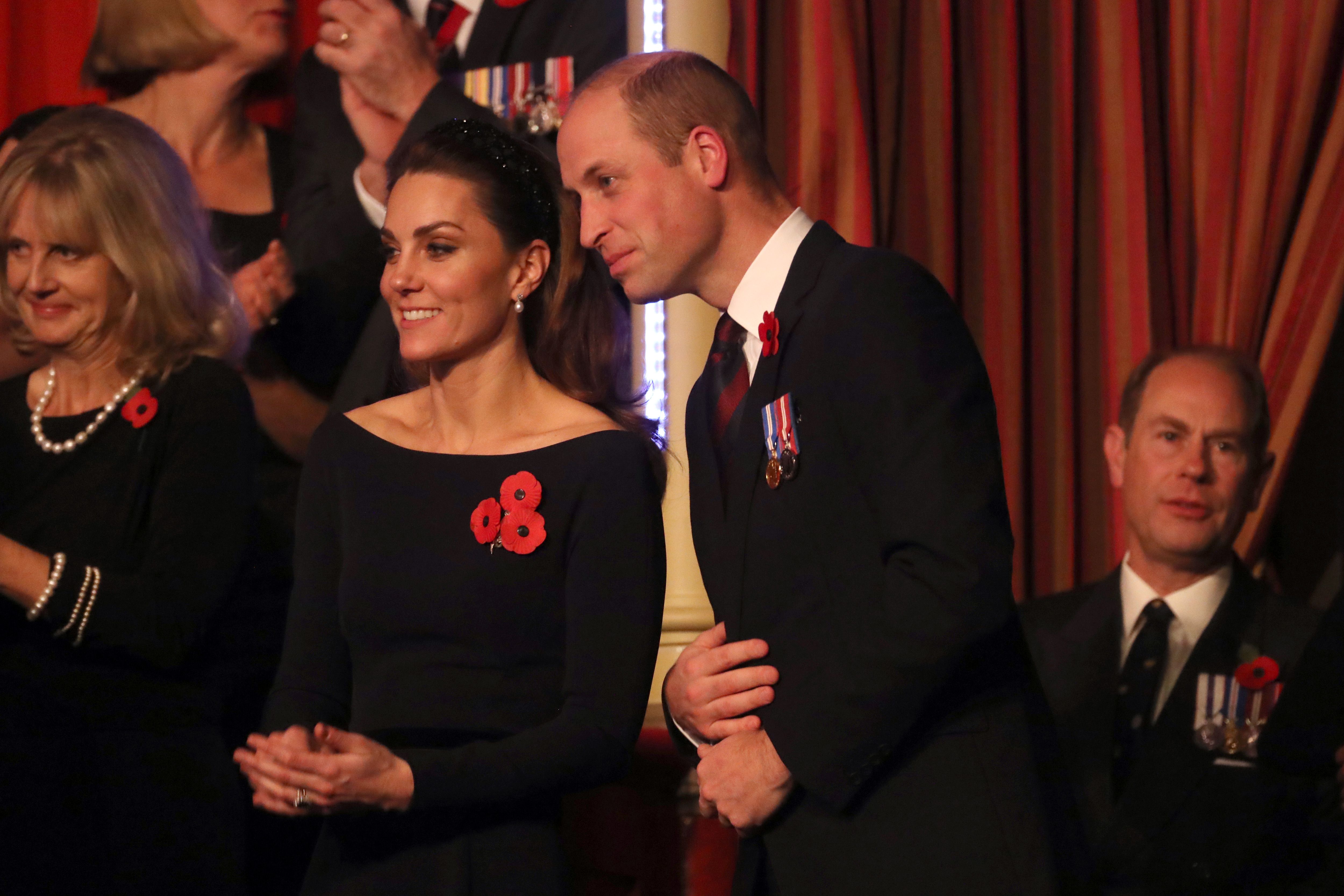