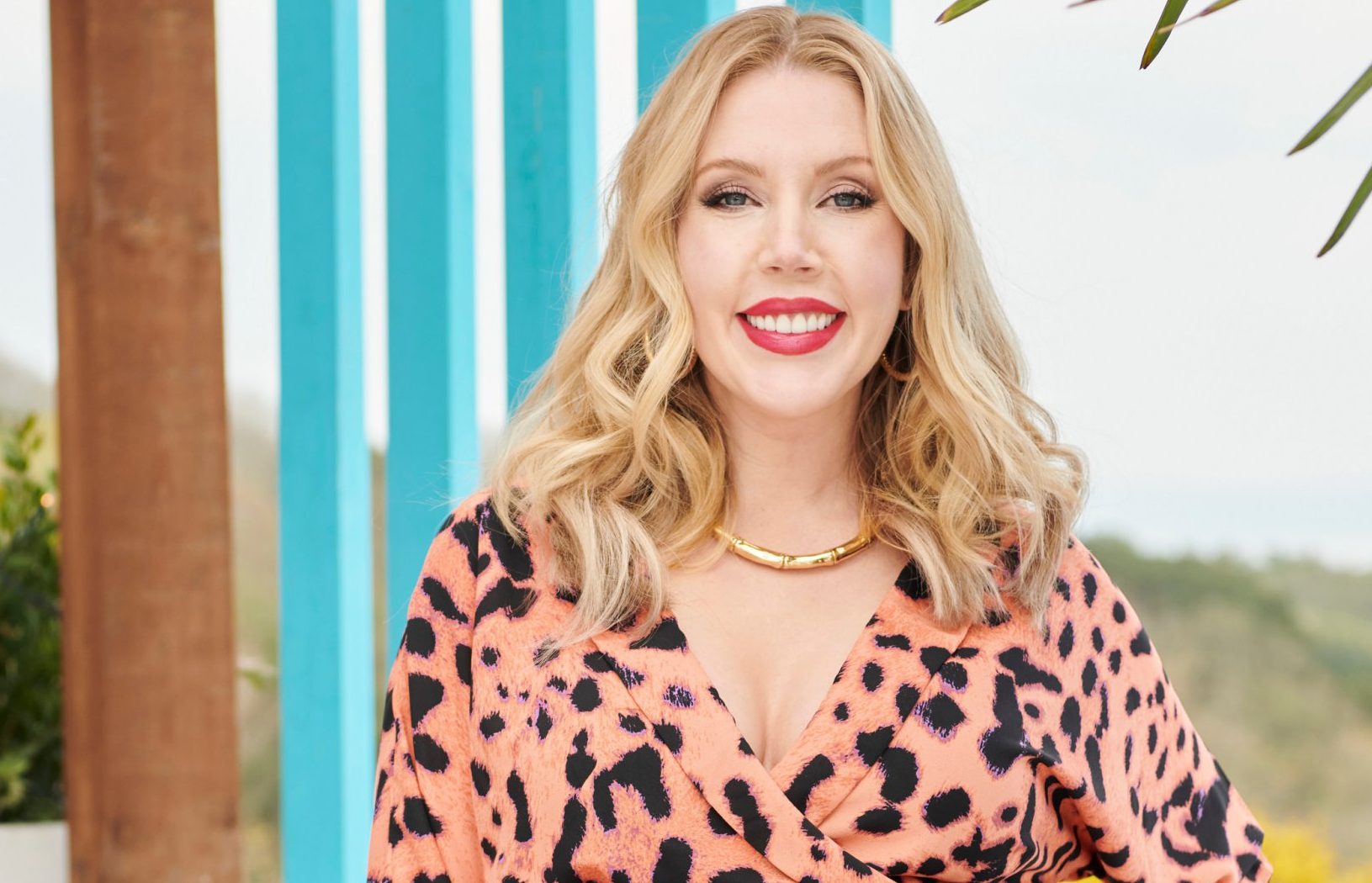 Comedian Katherine Ryan has opened up about being cheated on in a previous relationship, admitting she ‘regrets’ hunting down the women who her exes slept with behind her back.

Katherine, 38, revealed she was ‘unkind’ to the sex workers and married women with whom she was cheated on, but wishes that wasn’t the case now she knows better.

‘I was unkind to the women. I regret that now. Now I know it was not their fault and sex work is work. The women didn’t know about me.’

Katherine said she was ‘cross’ with the women, before she realised it wasn’t personal from their side.

‘I would text them and sl*t shame them, but I didn’t know better back then. I have since apologised,’ she added.

Recalling her exes’ cases of infidelity, she said one even created a completely false identity to get away with being unfaithful.

He was ‘so proud of it’ and wanted to boast about his conquests to the TV star.

‘He would tell me what he was doing like shagging girls in the toilets and say it was this guy Adam,’ she said.

It took her ‘years’ to work out the truth and realise Adam didn’t exist.

Katherine recently welcomed her son Fred with husband Bobby Kootstra, however, something ‘threatened the peace’ in her relationship recently, as Bobby’s ex slid into his DMs.

Just days after announcing her son’s birth, a woman he ‘dated casually’ from a dating app years ago messaged her, Katherine told her podcast, Telling Everybody Everything.

Luckily, Katherine was able to remain ‘cool, calm and collected’ and enjoy living in a bubble with her newborn, who was just six days old at the time.

Canada-born Katherine entered into a civil partnership with Bobby two years ago, after the two reunited following a relationship as teenagers.

They chose to hold their ceremony in Denmark because it was ‘quickest and easiest,’ and she described it as ‘a lovely day.’