The mother-of-five has stunned fans by hinting that she has got married for the fourth time.

Katie Price’s 2019 has been a whirlwind of drama after she dealt with bankruptcy, more surgery and continued her own reality show My Crazy life.

But things look like they’re looking up for the 41-year-old after she took to her official Instagram to suggest she had wed boyfriend Kris Boyson.

Fans instantly started speculating that the loved-up couple had tied the knot with one tweeting: “Has Katie Price got married today? Just seen the Instagram story?”

But one eagle-eyed fan noted that Katie is still legally married to husband number three Kieran Hayler although their divorce is in the works.

They wrote: “She’s still married to Kieran. Kris was at a family wedding.” 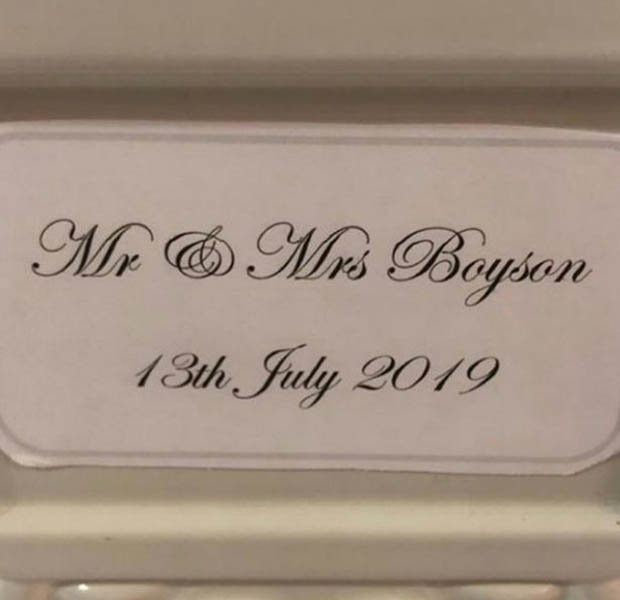 Kris also left fans confused after he added to the speculation by sharing an array of photos from the occasion.

Taking to his own Instagram stories, Kris shared a selfie featuring wedding emojis and wrote over the image: “Boyson wedding. Let’s Go! Watch how big we do this s**t!”

Another video showed him opening a Gucci box to reveal a blue tie covered in the famous logo.

Speaking on the subject, just last week Katie addressed questions on whether she was planning to marry her fitness fanatic beau. 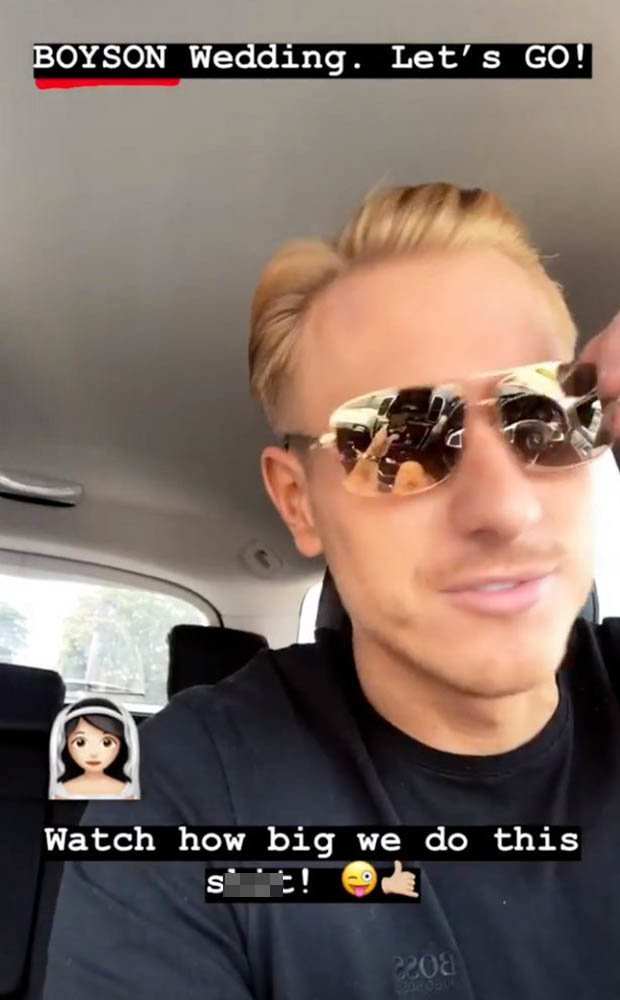 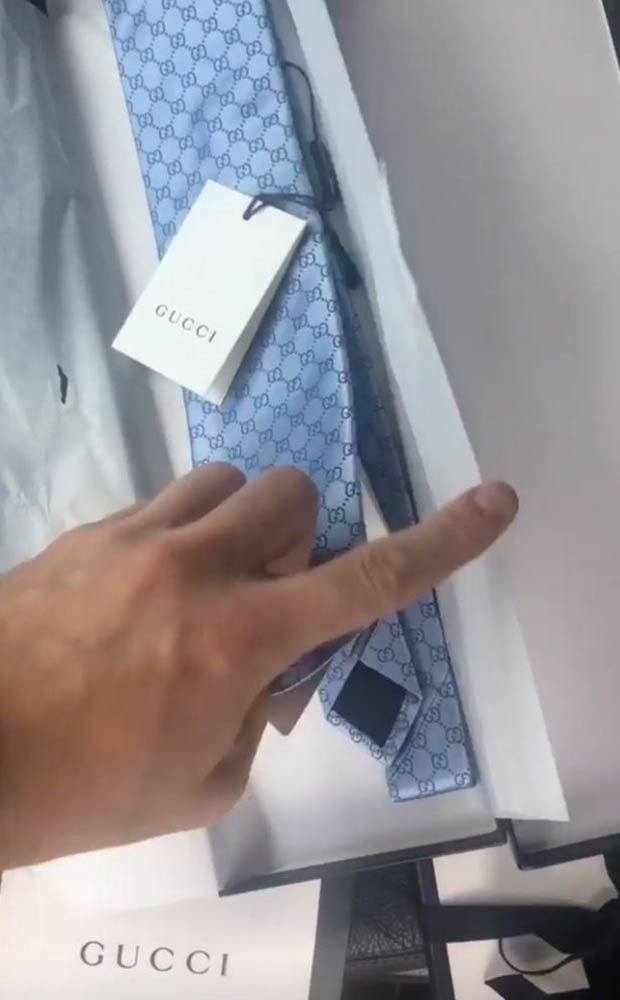 The former glamour model revealed she would need to divorce Kieran before she could take her romance with Kris any further.

In the teaser clip for her show, she also stated she would consider having her sixth child with him but only after she had signed the divorce papers.