Strictly pro Katya Jones, 33, has spoken about ex-husband Neil Jones, confessing that the pair are still as close as ever, despite calling it quits on their relationship in 2016. The couple had been married for six years before they split.

Addressing their current relationship as co-stars on the BBC show, the Russian dancer spoke to Tim Lovejoy on the Lovejoy Hour podcast about her ex-partner.

She remained adamant that the pair were still “best friends” following the end of their long-term relationship.

Tony Adams’ dance partner told Tim that she knows Neil better than “he knows himself”.

Katya quipped that her ex couldn’t even play poker around her, as she would see right through him. 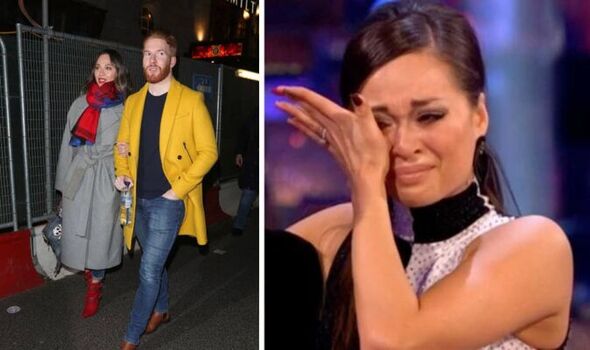 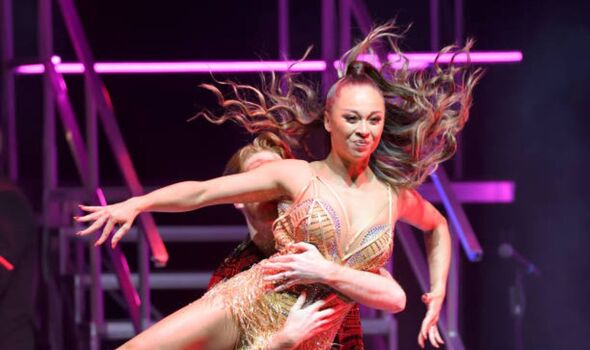 Katya went on to say his family are now still “her family” and that will “never change” regardless of if they find “other relationships”.

She said it was a “beautiful thing” and questioned why it couldn’t be this way for everyone.

The dancer said: “I absolutely still support him, we are best friends.

“I know him better than he knows himself. He can’t play poker around me, I know his face so well, it’s actually a joke.” 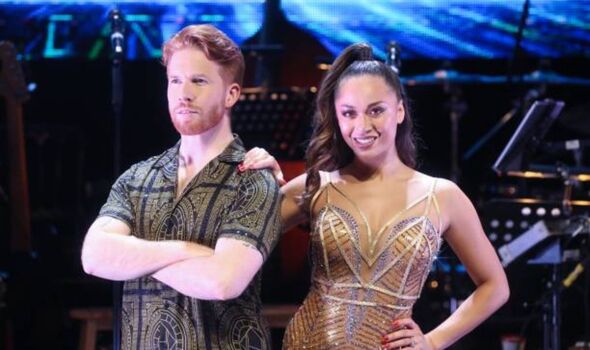 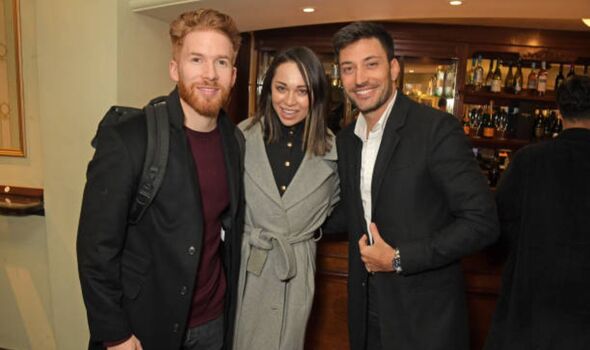 “I still put him as my first of kin in medical records. His number is the only number I know off by heart!

“His entire family literally became my family. I still call Helen my mother-in-law, we stay in touch constantly. They are my family, there’s no other way and that’s never gonna change regardless if we find other relationships.”

She added it was a “beautiful thing”, saying “why can’t it be like that?”

Katya said it is normal to grow as people and find other journeys in life, but that doesn’t mean she “doesn’t respect” or “love” Neil.

Neil is currently dating Love Island star Chyna Mills, while Katya is believed to be single.

The podcast host went on to question Katya about the difficulties of Strictly professionals being in the public eye, whereas, in the past, it was just the celebrities.

Katya said she has “grown” and “evolved” so much from her time in Strictly that now, the press attention no longer defines her.

One particular scandal involved a kiss shared between her and her former celeb dance partner, comedian Seann Walsh.

Not long after the kiss went public in the media, Katya and Neil announced their decision to separate.

However, she insisted the kiss scandal wasn’t the reason behind her split from Neil, as she explained at the time: “I think we were drifting apart romantically. We came to the realisation that we were better off as friends.”

Katya and Seann issued an apology and continued dancing together on the show, after the pictures of their steamy embrace were published.

In the same interview with the Daily Star, she said she no longer speaks to her former dance partner.

“No, I’m no longer in touch with Seann,” she clarified.