Kaye Adams, 59, has retaliated after a fan accused the star of “hating being Scottish”.  It came in response to a tweet by Scottish First Minister Nicola Sturgeon.

The politician congratulated the Scottish TV presenter after her first ever performance on the latest season of Strictly Come Dancing.

Kaye danced alongside her partner Kai Widdrington, and afterwards apologised after making what she deemed to be some mistakes throughout the routine.

However, Ms Sturgeon congratulated the star in full view of her own 1.5 million followers as some fans assessed Kaye’s performance. 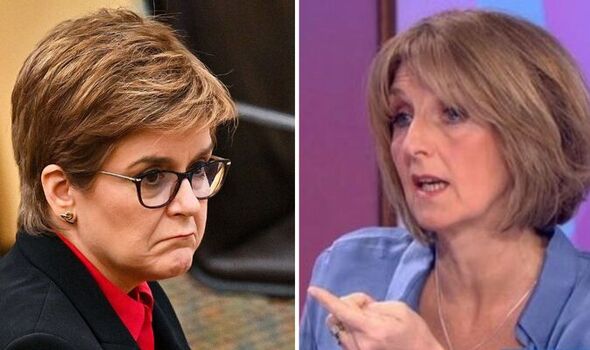 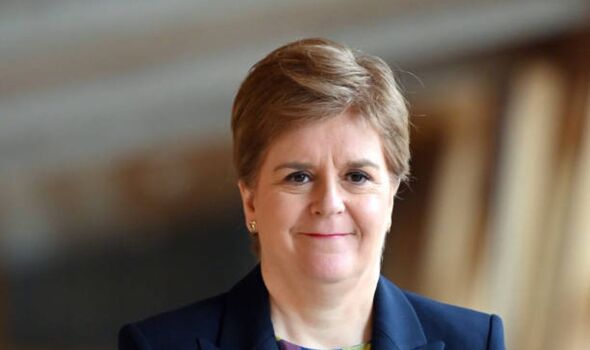 “That was both brave and brilliant #strictly.”

Some users were quick to see the comment through a political lens.

And when Kaye did not immediately respond to the First Minister, user @Scottishl pointed out that she never thanked the politician for her “kindness.”

He said: “And she never even gave you any recognition for your lost tweet of kindness. 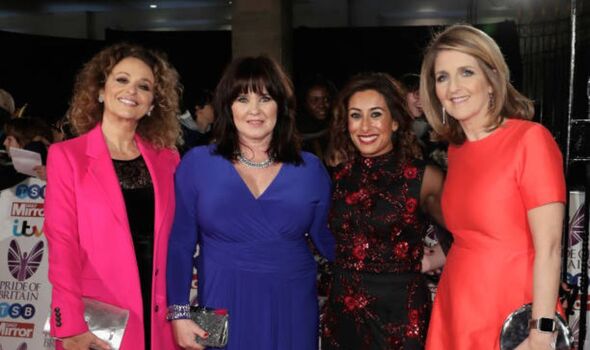 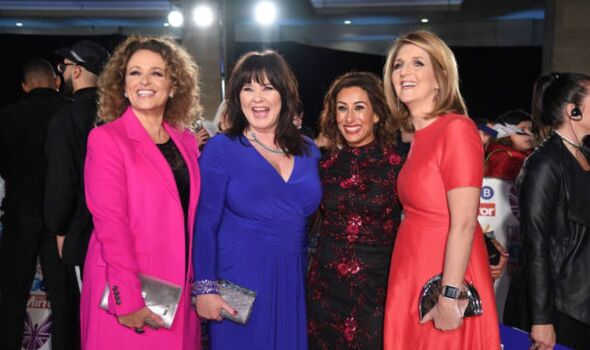 “Kaye is a Scottish woman who hates being Scottish.

The following day, Kaye hit back at the user and assured fans she “loves” her Scottish roots.

She tweeted: “I liked and very much appreciated @NicolaSturgeon‘s tweet.

“And , for the record, I LOVE being Scottish.”

Other fans were extremely supportive of Kaye amid her performance last night.

“Btw you were magnificent on Strictly.”

“Good luck for next week.”

Speaking on the show last night of her performance, she said: “I mucked up lots of the steps, I’m so sorry.

“This man has worked so hard and has been so patient.

Kai said in response: “The times we have got tough in training and you have dusted it off, you’re a trooper in training…

“It’s only a minor mistake!”

Host Claudia Winkleman agreed, reminding Kaye that the judges had said that her “line was beautiful”.