Moving on and moving out! Kelly Clarkson has found another new place to call home amid her divorce from Brandon Blackstock. 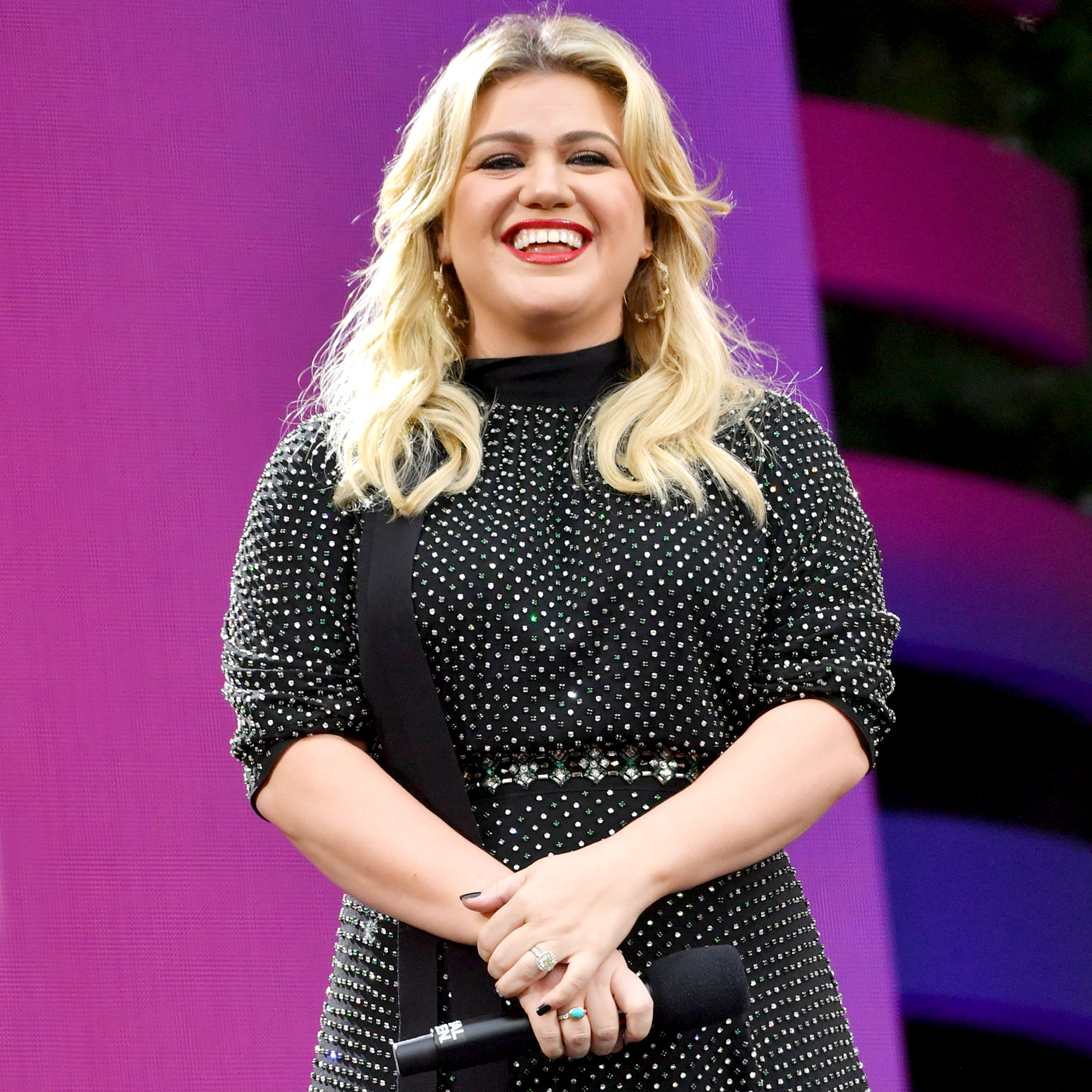 The property, which boasts five bedrooms and seven bathrooms, comes in at just under 5,000 square feet. Soon after buying her new estate, the “Since U Been Gone” singer also sold her seven-bedroom Hendersonville, Tennessee, home for $6.3 million.

Clarkson previously discussed how moving into a different living space made her feel better amid her divorce.

“I got a new house, it’s very white and clean … and I also redid my office here [at the show]. I looked at Kevin in our art department and I was like, ‘Please help me make this make sense,’” the “Because of You” singer recalled during a December 2020 episode of The Kelly Clarkson Show. “I just wanted to feel happy. The colors make me feel very good.”

Celebrity Couples Who Called It Quits in 2020

Clarkson filed for divorce from Blackstock, 44, in June 2020 after nearly seven years of marriage. At the time, a source told Us Weekly that the duo — who are the parents of daughter River Rose, 7, and Remington, 5 — “clashed on so many levels.” 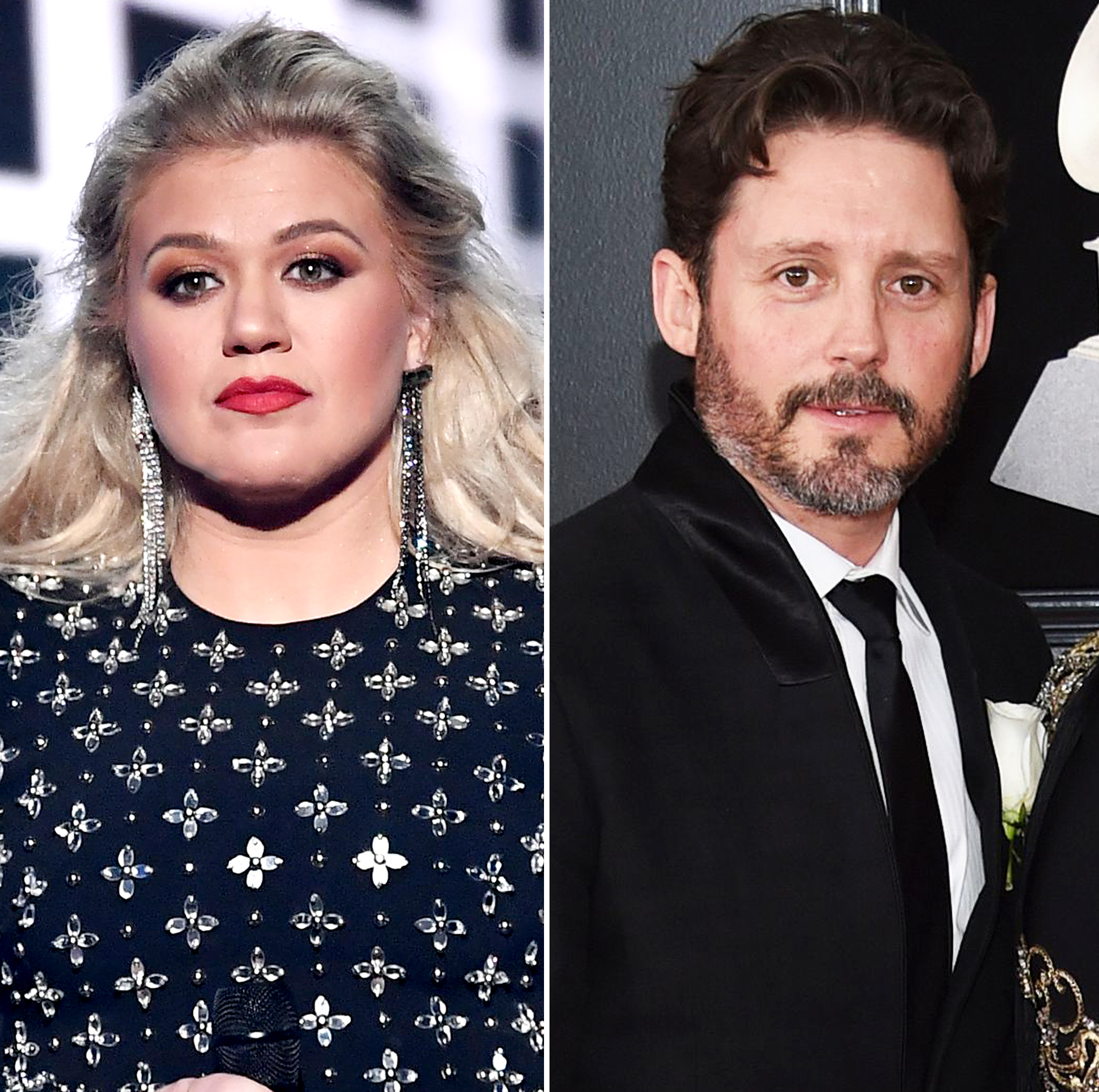 The pair’s relationship became even messier when Clarkson found herself at the center of a legal battle with her estranged husband and father-in-law Narvel Blackstock’s company, Starstruck Management.

The management company sued the Voice judge in September 2020 after claiming she owed them over $1 million in unpaid commissions. Clarkson argued that the company defrauded her out of millions before countersuing in November 2020.

Blackstock denied the “Already Gone” singer’s claims in documents obtained by Us in January, claiming that she is not entitled to any money that he, his father or their management company earned while working with Clarkson for 13 years.

Apart from the messy legal battle, Clarkson has had a busy year. Last month, it was revealed that The Kelly Clarkson Show will take over Ellen DeGeneres’ daytime talk show slot in 2022. The Grammy winner also shared in February that she’s written over 60 new songs amid her divorce.

Kelly Clarkson and Brandon Blackstock: The Way They Were

“I have this record that we’re working on. It’s really great and really honest,” the “Breakaway” songstress told Entertainment Tonight. “There’s just a lot of questions that I have to answer before releasing it for myself, you know? Whether that be business-wise or personally or whatever. Whatever happens though, it is such a gift. Like, I don’t know how anybody — I’ll just be real with you — goes through grief like divorce, any kind of grief, any kind of loss, without having an outlet like this.”