Ken Hensley, best known as the keyboardist, guitarist and songwriter for the British hard rock band Uriah Heep, died on Wednesday at age 75.

The news was confirmed on the band's official Twitter page.

“5th November 2020: I received devastating news this morning from Ken’s manager Steve Weltman that Ken Hensley has passed away,” a tweet on behalf of guitarist Mick Box reads. “My sincere condolences go to his family and wife Monica and may he rest in peace.”

Hensley’s brother, Trevor, also confirmed his passing on Facebook with a heartfelt note.

“I am writing this with a heavy heart to let you know that my brother Ken Hensley passed away peacefully on Wednesday evening,” he wrote without giving an official cause of death. “His beautiful wife Monica was at his side and comforted Ken in his last few minutes with us.”

He continued: “We are all devastated by this tragic and incredibly unexpected loss and ask that you please give us some space and time to come to terms with it.”

He revealed that the musician will be cremated at a private ceremony in Spain.

“Ken has gone but he will never be forgotten and will always be in our hearts,” the message concluded. “Stay safe out there.” 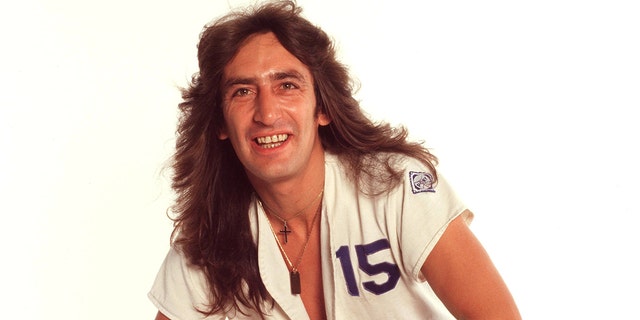 According to Variety, Hensley was born in London in 1945 and grew up outside the city, where he learned to play guitar as a child and rode his talent through a series of bands during the 1960s. He founded the band The Gods in 1965 which included future Rolling Stones guitarist Mick Taylor, Greg Lake of King Crimson and Emerson, Lake & Palmer and future Uriah Heep bassist Paul Newton and drummer Lee Kerslake.

After releasing a pair of albums, the group dissolved. However, the relationships formed there eventually led to the formation of Uriah Heep in the 1970s. The band, consisting of Hensley, Box, Kerslake, Gary Thain and David Byron, explored a more progressive sound with hits like “Easy Living,” “Lady in Black,” “Stealin’” and “Look at Yourself.”

The outlet reports that Hensley left the group in 1980 and briefly joined the U.S. group Blackfoot before settling in St. Louis, Mo. to run a recording studio.