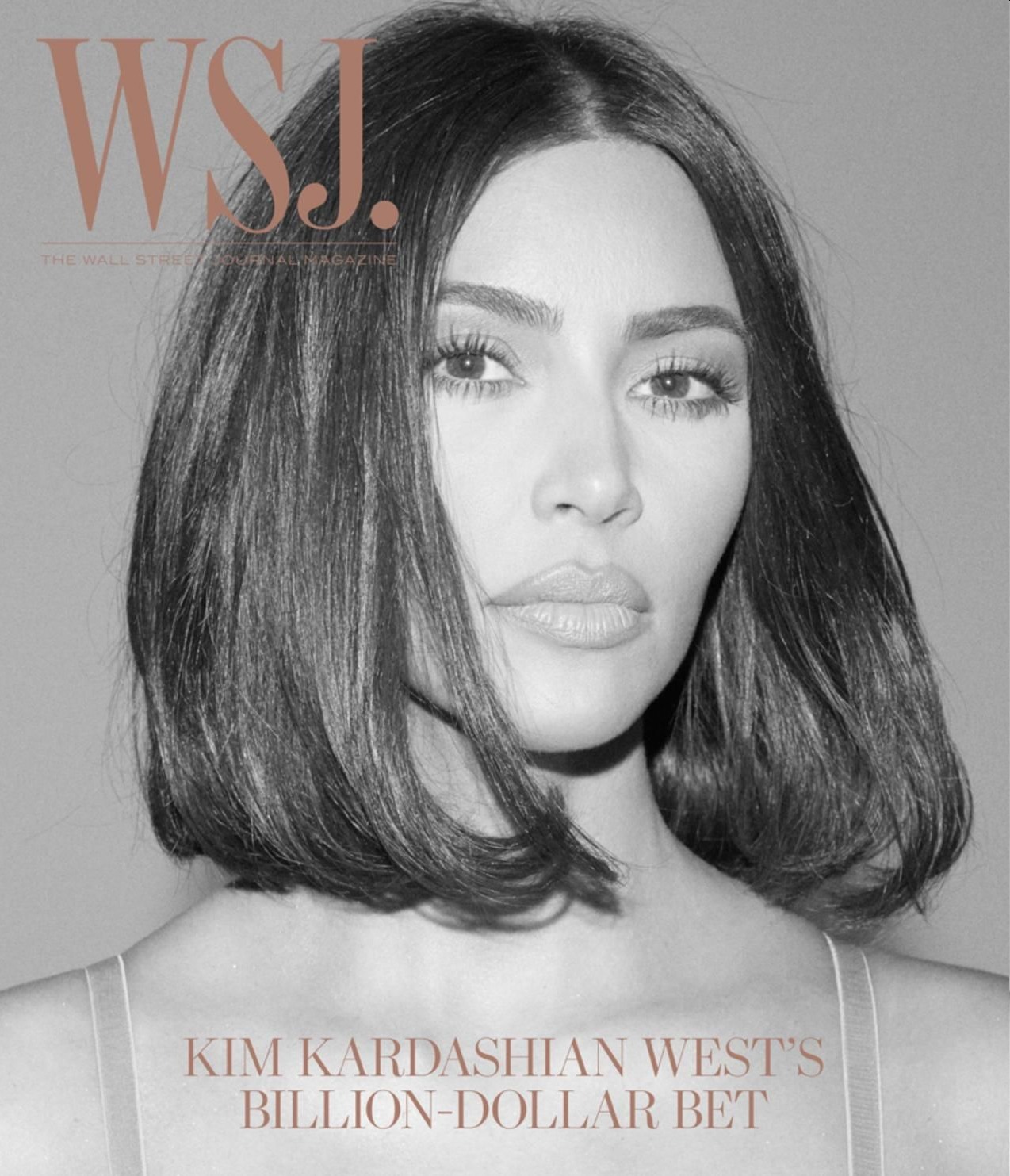 Kim Kardashian covers the latest issue of WSJ. Magazine to talk about her latest business, her underwear/shapewear line which used to be called Kimono. When Kim announced the name a few weeks ago, she was widely criticized for appropriating a Japanese word for her dumb underwear line. Soon after, Kim apologized and announced that she would change the name. I guess this WSJ. Magazine was conducted soon after that announcement. You can read the full WSJ. Mag piece here, but it’s paywalled. Since I’m not giving any Murdoch-owned outlet my money, I’m just going with People Magazine’s excerpts:

Innocent intentions: Kim is calling the decision to name her shapewear brand Kimono “innocent” – “You would think we would have obviously thought it through a little bit deeper,” Kardashian West told WSJ. Magazine after facing accusations of cultural appropriation for naming the forthcoming brand after a traditional Japanese clothing item. “I’m the first person to say, ‘Okay, of course, I can’t believe we didn’t think of this.’ I obviously had really innocent intentions. But, let’s listen. And I want to really listen. And I want to really take it all in.”

She loves Japan: She loves Japan, noting that husband Kanye West “was in Japan when all of this was happening. It’s a place that we love and go to. I have such respect.”

How there are other kimono-named brands which are trademarked: WSJ. Magazine noted that there are other products trademarked in the U.S. with the word kimono, but Kardashian West said that “There might be more eyes on me and my brand. And so I have to tune it out and really learn and really grow and have to realize that maybe there is a different standard. Do I feel held to a higher standard? I’ll take responsibility for that and do the right thing,” she said. As for what the new name will be? “We’re figuring it all out now,” Kardashian West shared.

“You would think we would have obviously thought it through a little bit deeper…” Well, yeah, we would think that except we’re so used to the Kardashian-Jenner family’s cultural appropriation that it’s basically fait accompli at this point. It’s not so much that Kim didn’t think deeply enough about calling her underwear line “Kimono,” it’s that she did think of it and thought she could get away with it. But as I also said, at least she came out and apologized and she’s changing the name. Whatever.