Heating up! KJ Apa and girlfriend Clara Berry hinted that things have gotten serious between them while sharing intimate photos on Instagram.

The Riverdale star, 23, posted a series of nude pics of the model, 26, amid a stunning landscape on Wednesday, August 19. “There’s nowhere else,” he captioned the shots.

In the comments section, Berry gushed, “Jtm,” an abbreviation of the French phrase “Je t’aime” meaning “I love you.”

The France native shared the same photos on her own Instagram account, writing: “Seul au monde By. @kjapa.” The caption means “alone in the world.”

Berry took to the comments again to reiterate her feelings toward Apa. She responded to a fan in French, and her reply translated to, “He is the only one in the world in my eyes.” 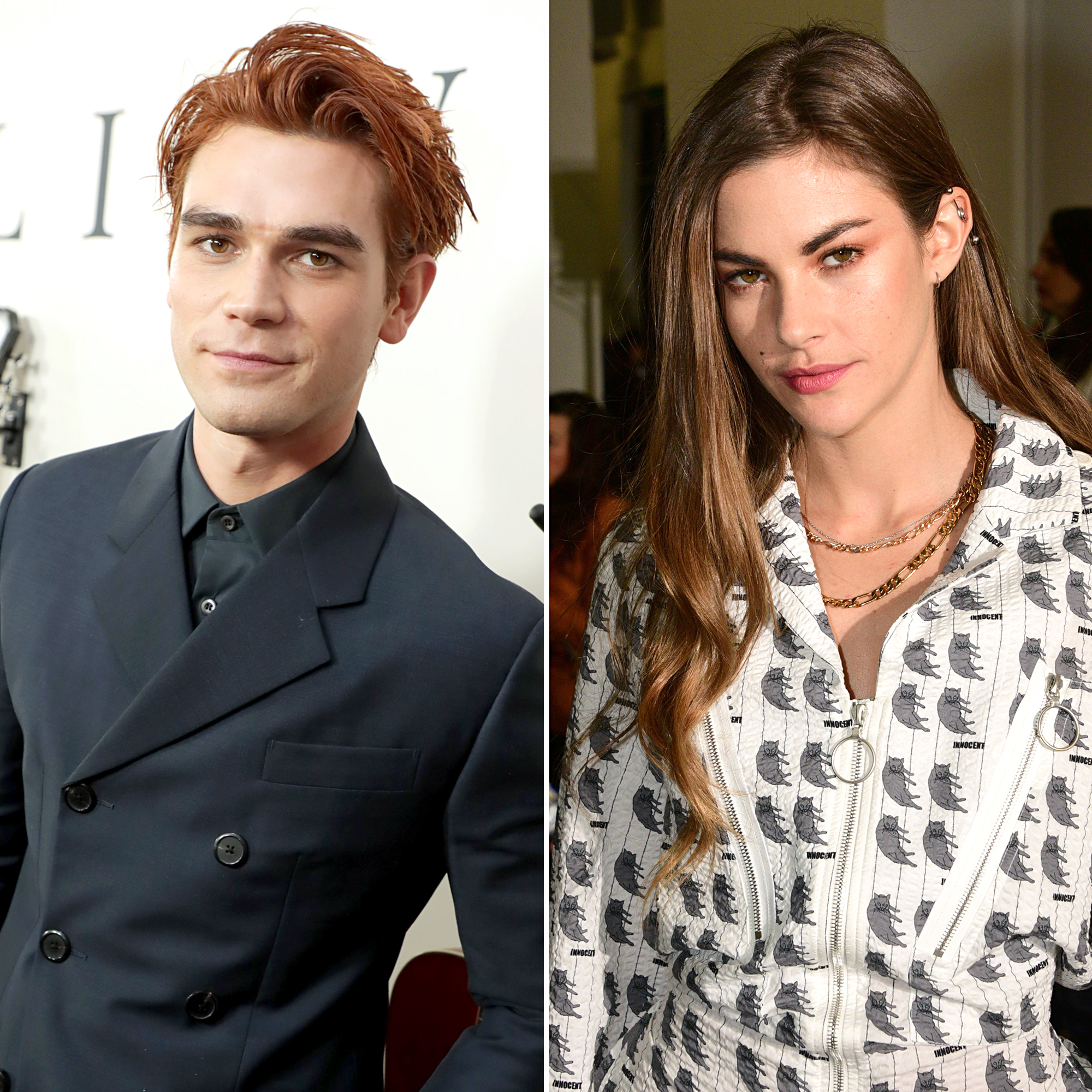 The couple first sparked romance rumors in February when the actor posted a snap of himself kissing her on Instagram. Though her face was concealed, fans identified Berry. “Coup de foudre,” he captioned the shot, which in French describes “a sudden unforeseen event, in particular an instance of love at first sight.”

The twosome were caught flirting on social media as early as December 2019.

Fans initially suspected Apa and Berry had split in recent months due to their lack of public or online interactions.

The I Still Believe star has been weathering the coronavirus pandemic with Riverdale costar Cole Sprouse. “Him and KJ, in the very beginning of quarantine ended up staying together at KJ’s place in Los Angeles,” the Disney Channel alum’s twin brother, Dylan Sprouse, told Entertainment Tonight in May. “So, they’re isolating together, which is very cute.”

The After We Collided actor, 28, added: “I heard they’re just lifting weights and eating cheese. I think that’s what they do.”

Apa has also been busy with work, filming Songbird in July. “I split my head open yesterday,” he explained on his Instagram Story after suffering an injury on the set. “I don’t know if you guys can see that, but I have two stitches in there — metal stitches.”

The New Zealand native got a “shard of metal” stuck in his eye last month too, which he removed himself while documenting the ordeal in an Instagram video.