Kym Marsh, 43, addressed Coronation Street’s plans to explore coercive control in relationships in upcoming episodes. The soap star admitted she has dealt with a similar situation in one of her past romantic partnerships, but did not say who it was with. Speaking about the issue to OK! Magazine, she revealed: “I can think of one relationship I was in where there was an attempt to control me. “It was a case of we’d only go out with his friends and never see mine, and if he didn’t want to go out then we wouldn’t go out.”

The Michelle Connor actress then explained she didn’t realise the full “extent” of her ex-boyfriend’s behaviour until she left the relationship.

She added to the publication: “It’s subtle, but it is controlling.

“I was aware of it and ultimately left the relationship. You sometimes don’t realise the extent of it until afterwards.”

The mum-of-three has been married twice to actors Jack Ryder, 37, and Jamie Lomas, 44, but there is no suggestion she was talking about them.

Kym is currently dating Scott Ratcliffe, who is 12 years her junior.

She recently told the publication: “I’ve always maintained that I don’t see an issue with age-gap relationships. 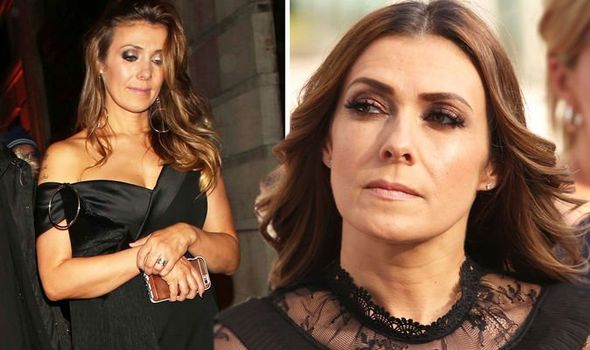 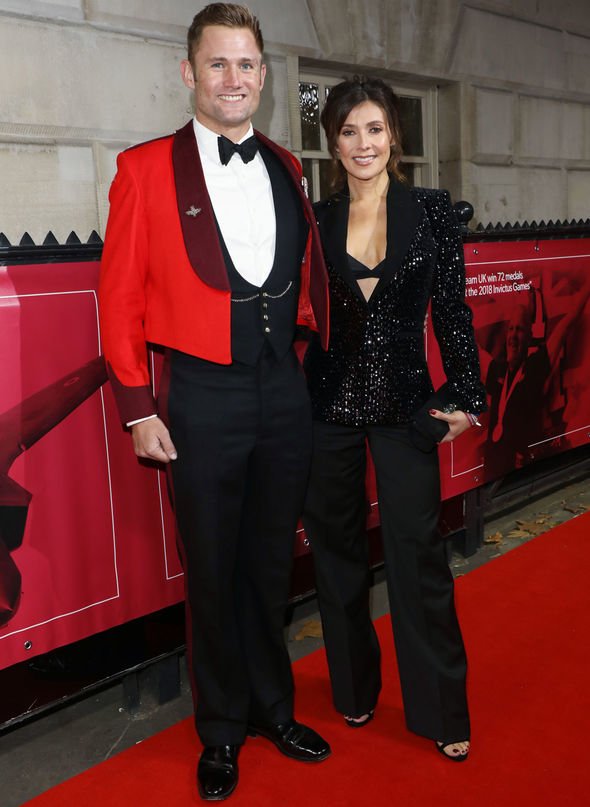 “If you’re happy and there’s genuine love, that’s what counts.”

The star went on to reveal the age-gap between her and her beau doesn’t cause an issue between them.

Elsewhere, Kym celebrated her 43rd birthday last month and took the opportunity to make a crude joke at a celebratory meal with family and friends.

The remark came after the ITV favourite struggled to blow out the candles on her birthday cake.

In an Instagram video posted by her friend at the time, Kym had no luck with extinguishing the candles, which left her pals jeering her. 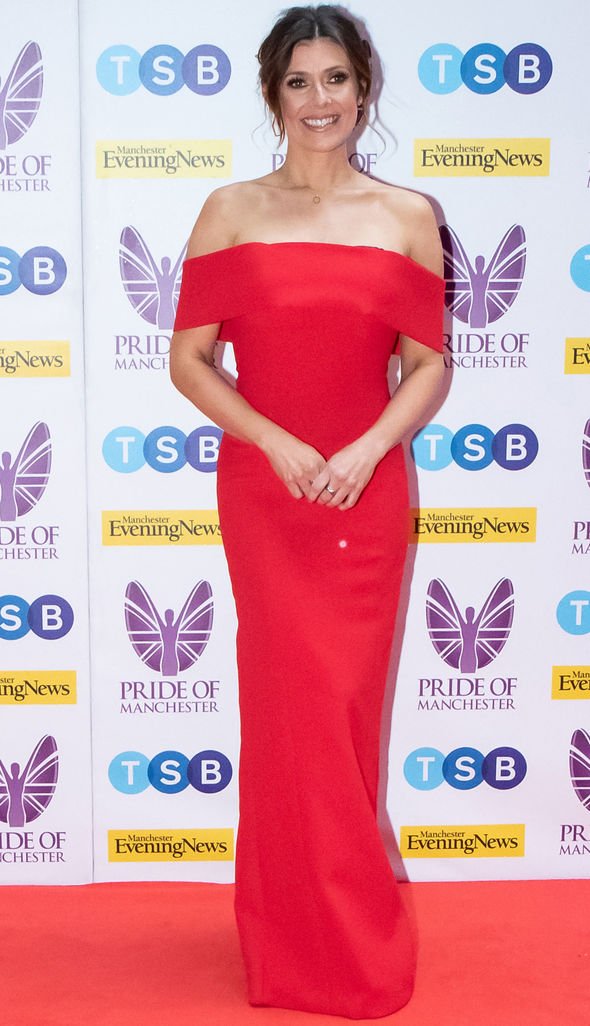 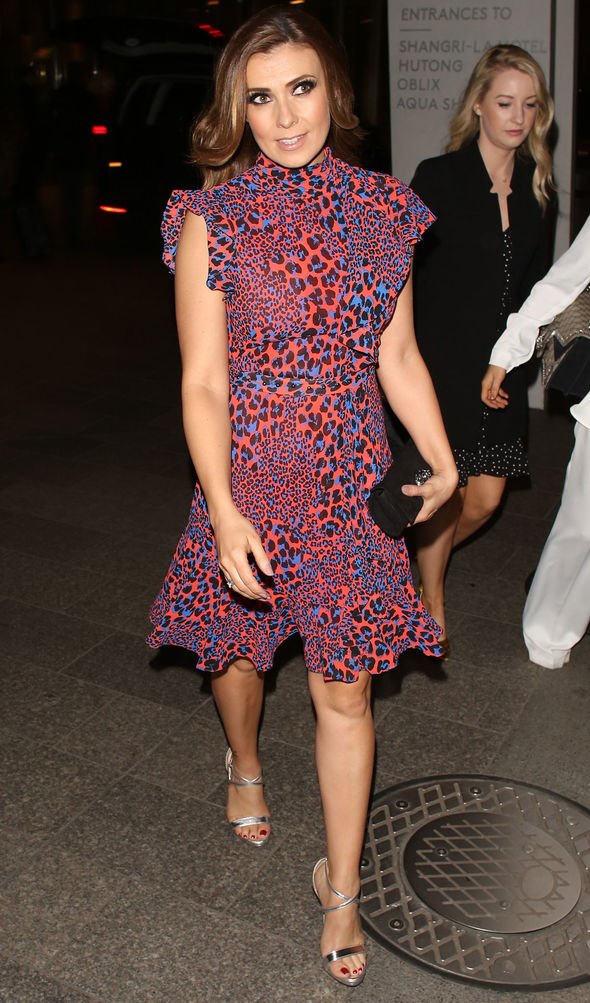 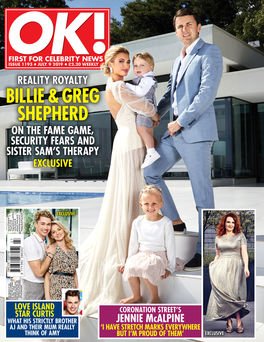 In the clip, she exclaimed: “I can’t blow it out!”

As she struggled further, her pals shouted out: ”Blow harder!”

Kym responded by jokingly saying: ”I can’t! Have you not seen my video?”

Her loved ones could be heard laughing about the cheeky comment, in which the actress appeared to reference a leaked intimate video.

Her friend Ben Perryman wrote on the video: “Come on love, we all know you’re good at blowing! @marsh_kym.”