Power may have finished but the show had given birth to a raft of spin-offs, which are in production. Power Book II: Ghost will be arriving on September 6 on Starz with fans eagerly awaiting the new series. However, some fans of the show have been revisiting previous seasons and have questions about La La Anthony who portrayed LaKeisha Grant before her tragic demise in the series.

They first met in 2003 and not long after this decided they wanted to get married.

Anthony and her husband got engaged in 2004 and welcomed their son in 2007.

The couple tied the knot in 2010 at a ceremony in New York City at Cipriani. 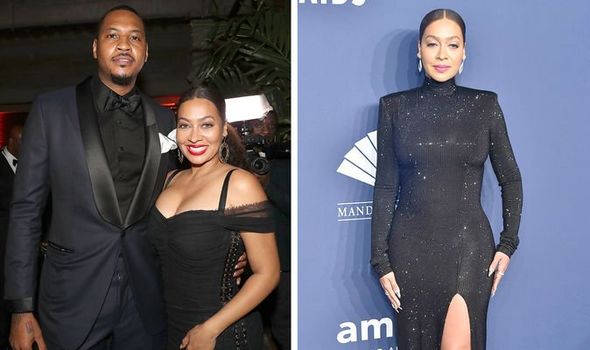 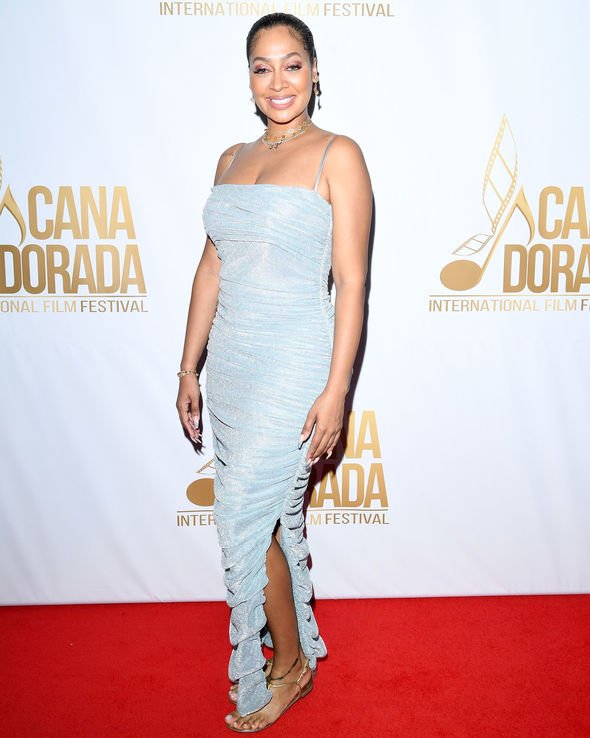 They were escorted to the altar by their son Kiyan, according to Us Magazine.

She told the publication ahead of the nuptials: “I’m seeing the pre-wedding stress increase…

“The guest list went from this to that [indicating larger]. I’m trying to control it. It’s, like, over the top now!” 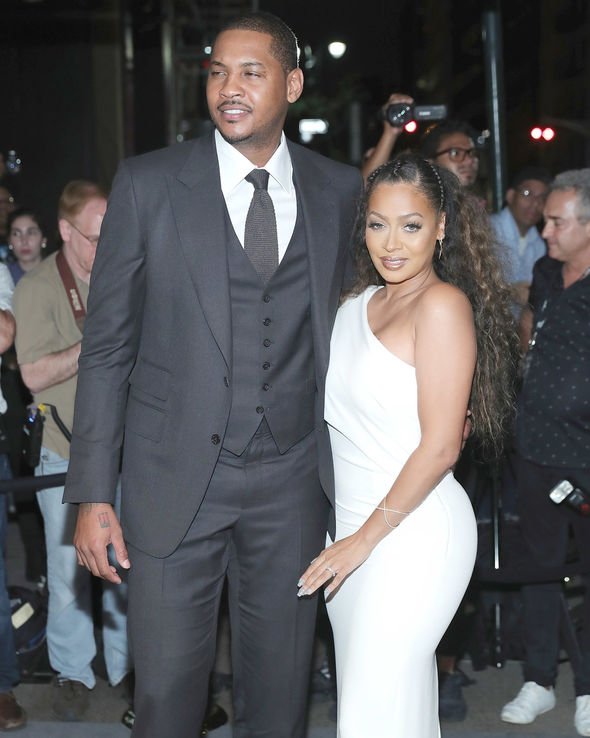 Their ceremony was filmed by VH1 as part of Anthony’s reality TV series La La’s Full Court Wedding which documented the run up to the big day as well as the event itself.

However, it hasn’t all been well for the couple amid rumours of infidelity which both Anthony and her husband denied.

The pair split in July 2019 but remain supportive of one another and raising their son together.

Nonetheless, the couple have been quarantining together as a family with their son Kiyan amid the coronavirus pandemic. 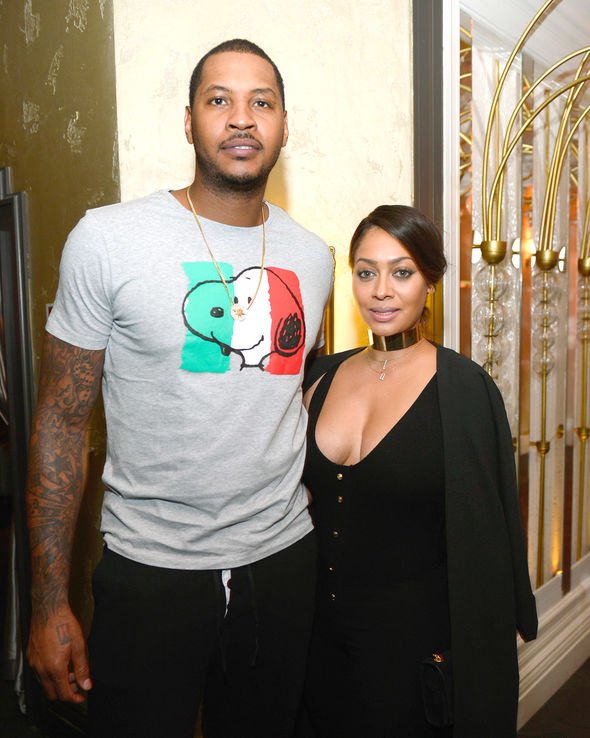 Anthony left her home in New York to spend lockdown with her family in Los Angeles.

Speaking to Access Hollywood back in April, she said of lockdown with her estranged husband: “It’s actually been smooth sailing.

“And you know, to see my son so happy even in the midst of what’s going on in the world to me is what’s important and what matters to me so I feel really great about that.”

On her decision to leave New York amid the COVID-19 pandemic, she said: “I was like, ‘You know, this is not the place to quarantine at anymore. It’s time to go.’

“So I grabbed some of my nieces, family members, Kiyan, and we came out west and we are just quarantining now together.”

She added about parenting: “Kiyan is 13 now, so can you imagine the work that he’s getting?

Prior to becoming an actress, Anthony was an MTV VJ on Total Request Live as well as hosting shows Flavor of Love, I Love New York and For the Love of Ray J on VH1.

Power marks Anthony’s biggest screen role to date but she’s moved on to other projects including TV series The Chi.

Power seasons 1 to 6 are streaming on Netflix UK now