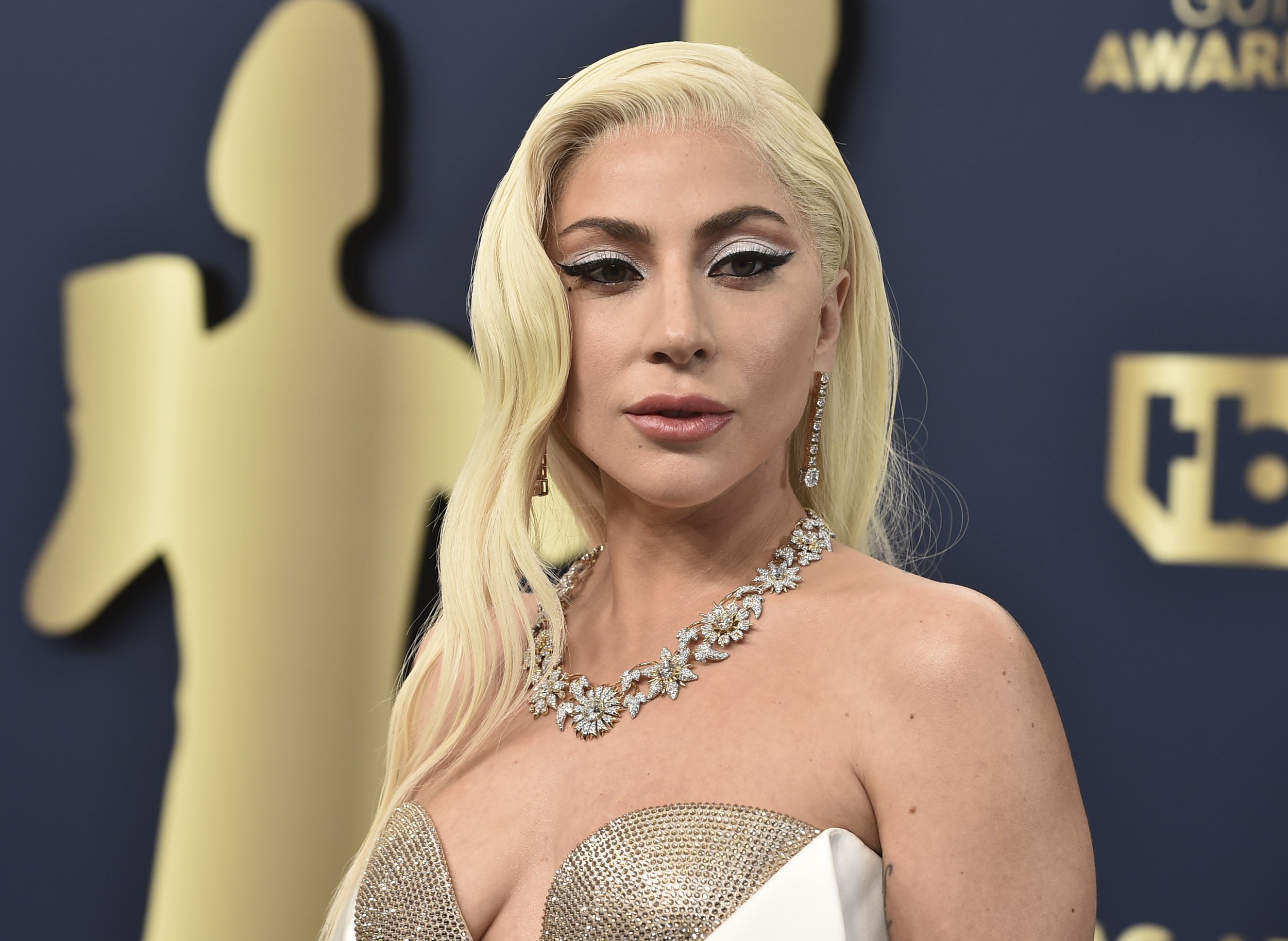 What could be better for a young actor than to be recognised at the Baftas? Maybe being introduced by one of the world’s biggest stars.

Lady Gaga is set to introduce the rising star segment at this year’s Bafta film awards, in a move that is pretty much guaranteed to make someone’s life.

The pop icon, who has broken records across the world with her stellar music career, has been making a pretty significant move to acting in recent years.

Following on from the phenomenal success of A Star Is Born, Gaga is this year nominated for the leading actress Bafta for House Of Gucci.

The Born This Way hitmaker will attend this year’s ceremony in London, where she will take to the stage to speak about the importance of supporting the next generation of talent.

She will introduce last year’s rising star award recipient, Bukky Bakray, to the Royal Albert Hall stage, with Bukky then presenting the coveted mask to this year’s winner.

No Time To Die star Lashana Lynch and West Side Story actress Ariana DeBose are among the contenders to be named the next star of the future.

They have been nominated for the EE rising star award alongside A Quiet Place’s Millicent Simmonds, The King’s Man actor Harris Dickinson and Kodi Smit-McPhee, whose recent credits include Jane Campion’s The Power Of The Dog.

It is the only category at the Bafta film awards which is voted for by the public and previous winners include John Boyega, James McAvoy, Kristen Stewart and Tom Hardy.

Emma Baehr, executive director of awards and content at Bafta, said: ‘We’re thrilled to be able to create such a memorable moment that celebrates the exciting new talent within our industry.

‘The EE rising star award is a huge moment in someone’s early career, and our multiple new talent initiatives are a key part of Bafta’s year-round work.

‘We’re delighted that Lady Gaga has agreed to be part of the ceremony, and pleased that Bukky will finally get to enjoy her moment on the Royal Albert Hall stage.’

Voting for the EE rising star award is now open to the public until 10pm on March 11.

The ceremony will be broadcast from the Royal Albert Hall on March 13 at 7pm on BBC One.