In a new interview, Larsa Pippen tells all about her relationship with Malik Beasley, including why she doesn’t feel she did anything wrong by hanging out with him before his divorce.

When Larsa Pippen, 46, and Malik Beasley, 24, were first photographed together in Nov. 2020, she knew he was still technically married to his wife, Montana Yao. “We had spoken about it,” Larsa told Hollywood Unlocked in a Feb. 15 interview. “It wasn’t a secret. I know a lot of people that are married and exiting. I’ve played that part. So for me, if you’re not being shady and you’re telling me all your stuff, I’m going to believe you.”

Larsa also explained that Malik wasn’t trying to hide anything from the public. In fact, before the two were even spotted holding hands, he had been ‘liking’ and commenting on her social media pictures, despite still being legally married to Montana. “A lot of people are not happy in their situations and they don’t want to jump ship until they see someone they like,” Larsa added. “You don’t want to just shake your kids up because you might never meet someone that you actually like. You’re in a state of living in the same place, but not really together.” 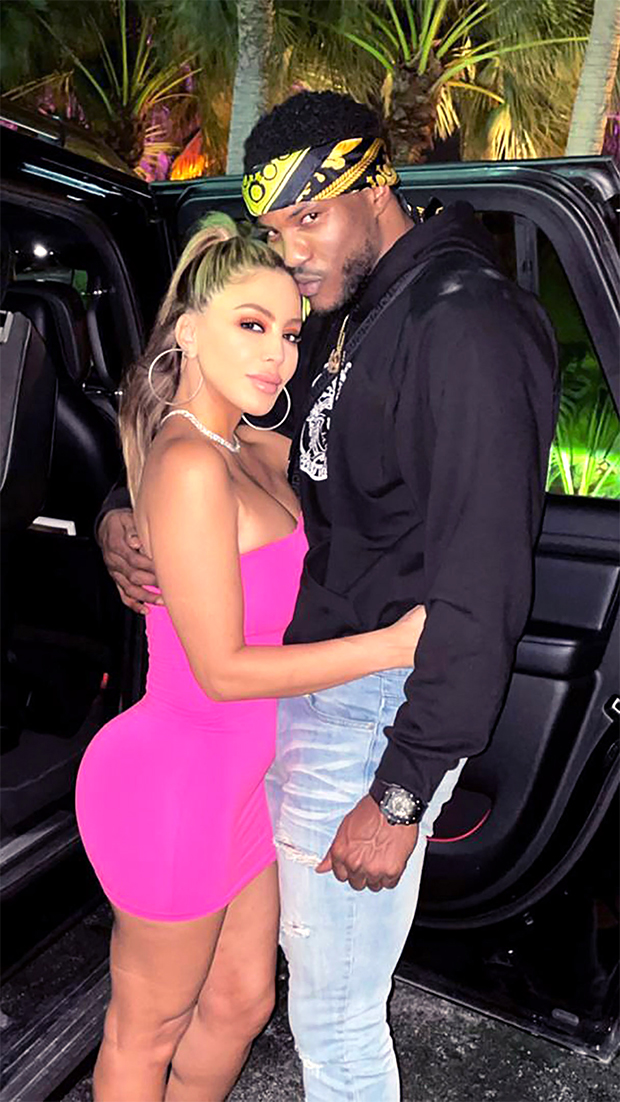 She also made it clear that she was not the cause of Malik and Montana’s breakup, which eventually concluded with Montana filing for divorce in December. “I Googled them when I first met him — they weren’t together,” Larsa insisted. “They had issues before. It had nothing to do with me, so I wasn’t thinking anything about it. If you spent a minute Googling their situation, it wasn’t the ideal situation way before me.”

At the end of the day, though, Larsa said that she wished she her first public outing with Malik didn’t become as big as it did. “What’s the point of taking a beating over a guy I had just started talking to?” she said. “It was really stupid. I just feel like I need to do a better job of not being public with my situation. I wasn’t trying to be public with this situation, but it just went and happened that way.” 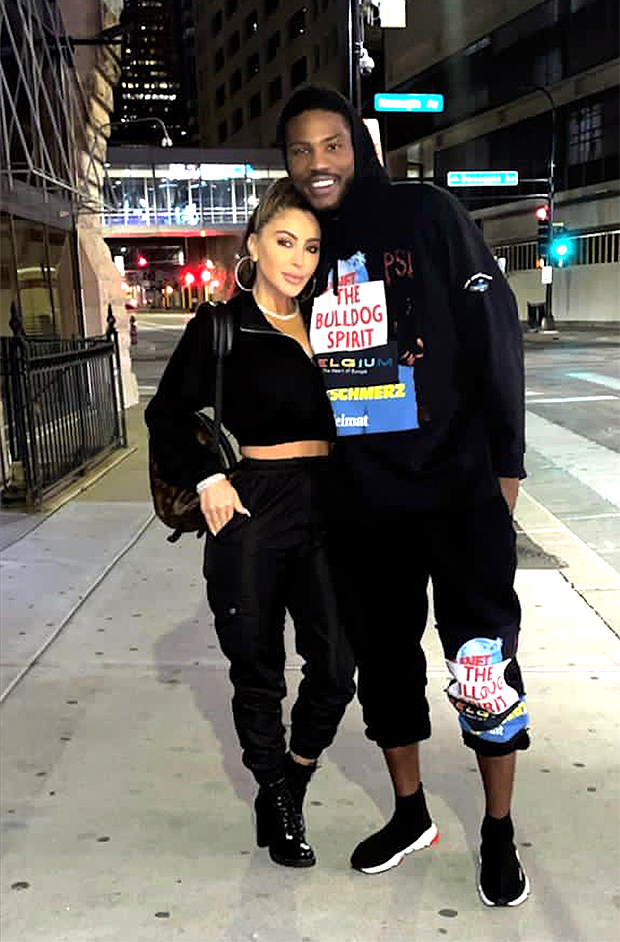