Lauren Bacall’s romance with Humphrey Bogart is the stuff of Hollywood legend. The two met on the set of Bacall’s first film, To Have and Have Not, when she was 19 and he was in his mid-40s. The connection was immediate, and they soon married and had two children. They remained together until his death at age 57 from esophageal cancer. 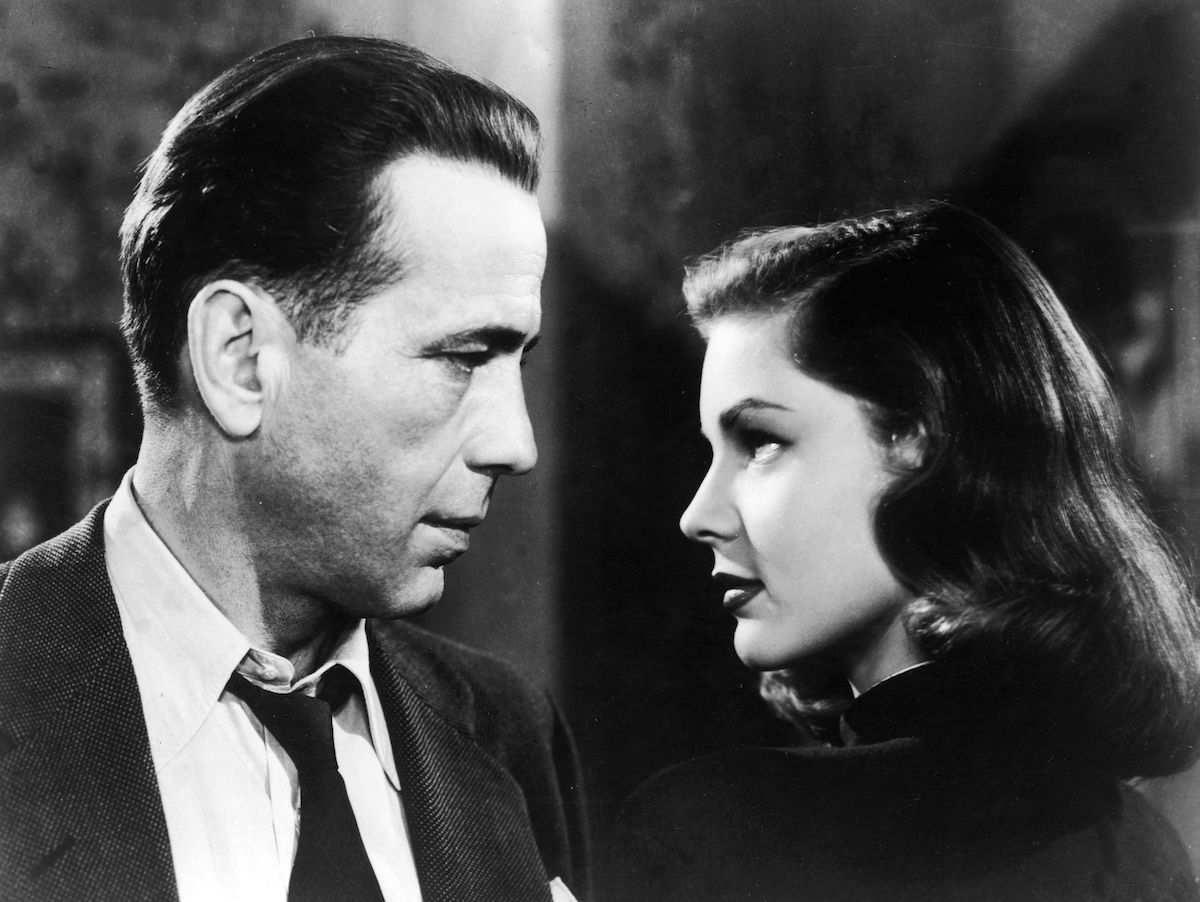 Bacall, then just 32, was devastated by her beloved husband’s death. Reeling from the loss, she found comfort in her friendship with Frank Sinatra, who often socialized with the couple. Friendship eventually turned to romance, with Sinatra even proposing marriage. But the good times didn’t last, and eventually the “My Way” singer broke it off with The Big Sleep star.

In 1978, Bacall opened up about her early life, career in Hollywood, and relationships with Bogart and second husband, Oscar-winner Jason Robards in her memoir, By Myself. When writing the book, Bacall promised her editor she would be honest. But in some cases, telling the truth was difficult.

“I was very upset, for example, about having to say something about Frank Sinatra that was not very nice, but [my editor] said, ‘You have to.’ Well, I said he behaved like a sh*t, which he did,” she told Vanity Fair in 2011.

When Bogart died, Bacall struggled to move forward with her life. “I felt as though a large chunk of me were missing,” she wrote in By Myself And Then Some, an expanded version of her autobiography published in 2005. “I hated feeling that my life was over at 32.”

Nights out with Sinatra were a respite, and gradually, the relationship turned romantic. “He made me feel I was the one for him,” Bacall recalled. But at the same time, the Rat Pack star could be mercurial, lavishing her with attention one day and pulling away the next. “[H]e could behave as though you weren’t there,” she recalled

“I didn’t really know where I stood with Frank,” Bacall wrote, noting that she’d “been married to a grown-up” and wasn’t used to playing games.

Bacall and Sinatra’s relationship ran hot and cold, but the Key Largo star thought the singer was finally ready to settle down when he proposed marriage.

“Of course all my barriers fell,” Bacall recalled. “Yes, I thought to myself, I was right all along — he couldn’t deal with it, was afraid of himself, but finally realized that he loved me and that marriage was the only road to take. I was ecstatic.”

The night they were engaged, Sinatra even had Bacall — born Betty Joan Perske — sign an autograph for a fan with what would be her married name: Betty Sinatra. 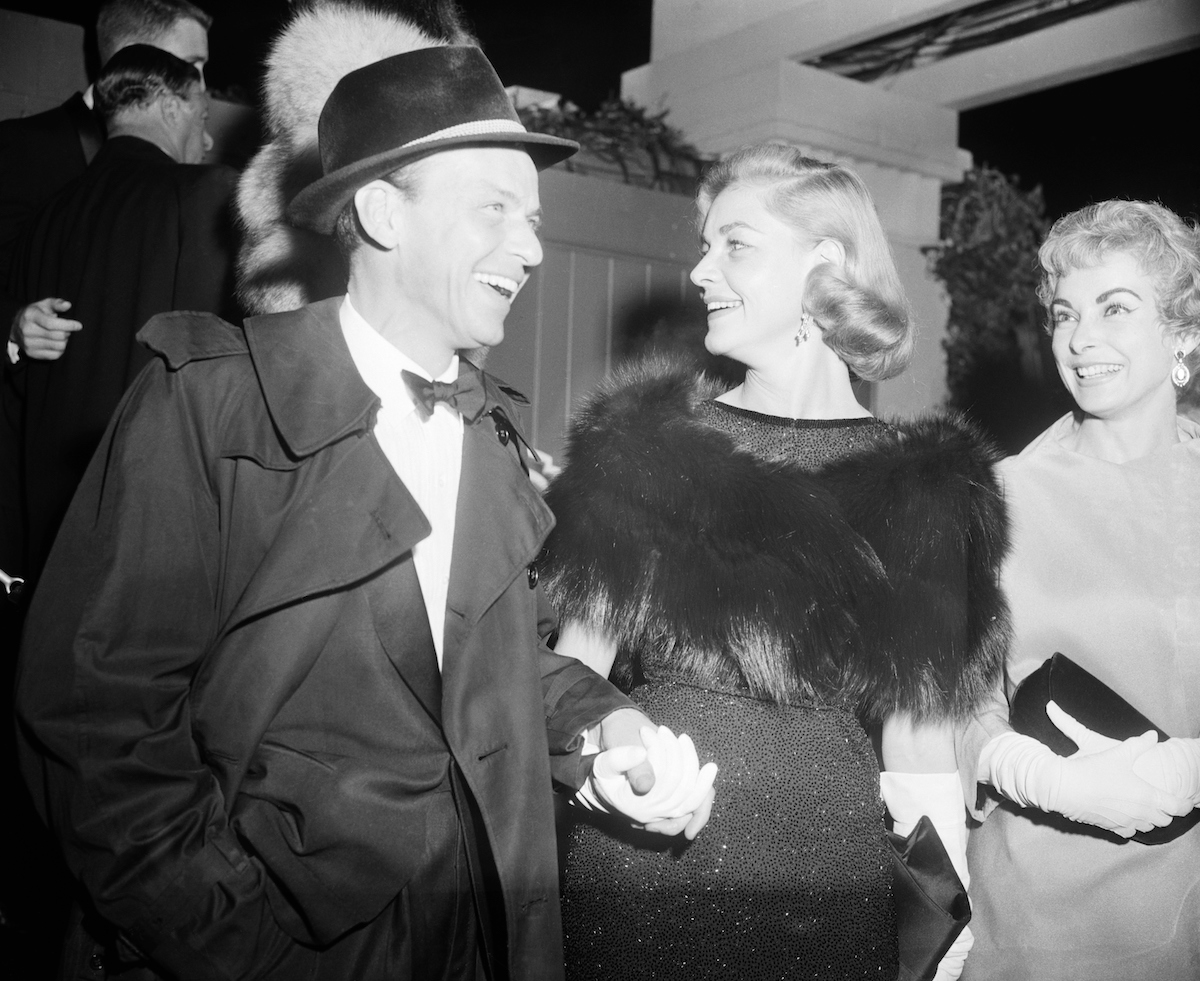 While Bacall was delighted that Sinatra had finally decided to commit, her happiness was short lived. It didn’t take long for their mutual friend Swifty Lazar to leak the news of the engagement to the press. Sinatra was not happy. He called his fiancée and told her they’d have to not see each other for a while to avoid the media onslaught.

“[T]his was to be my last phone call from Frank — the end of our exciting, imperfect, not-to-be love affair,” she wrote. Not long after, the two were seated near each other at the same dinner party. But Sinatra refused to acknowledge Bacall. At the time, she was deeply hurt and humiliated by his behavior. However, she eventually came to realize that their relationship would not have lasted.

“I see that under no circumstances could it ever have worked,” she wrote. “Frank did me a great favor — he saved me from the disaster our marriage would have been.”