Leonardo DiCaprio may be a Hollywood hotshot now, but things weren’t always so peachy for the Oscar-winning actor.

Believe it or not, the LA native actually came from very humble beginnings, growing up in one of the city’s roughest neighborhoods. Despite the circumstances, DiCaprio believed his location of birth gave him a huge advantage with his acting career.

Leonardo DiCaprio is an LA native, which is rare for actors 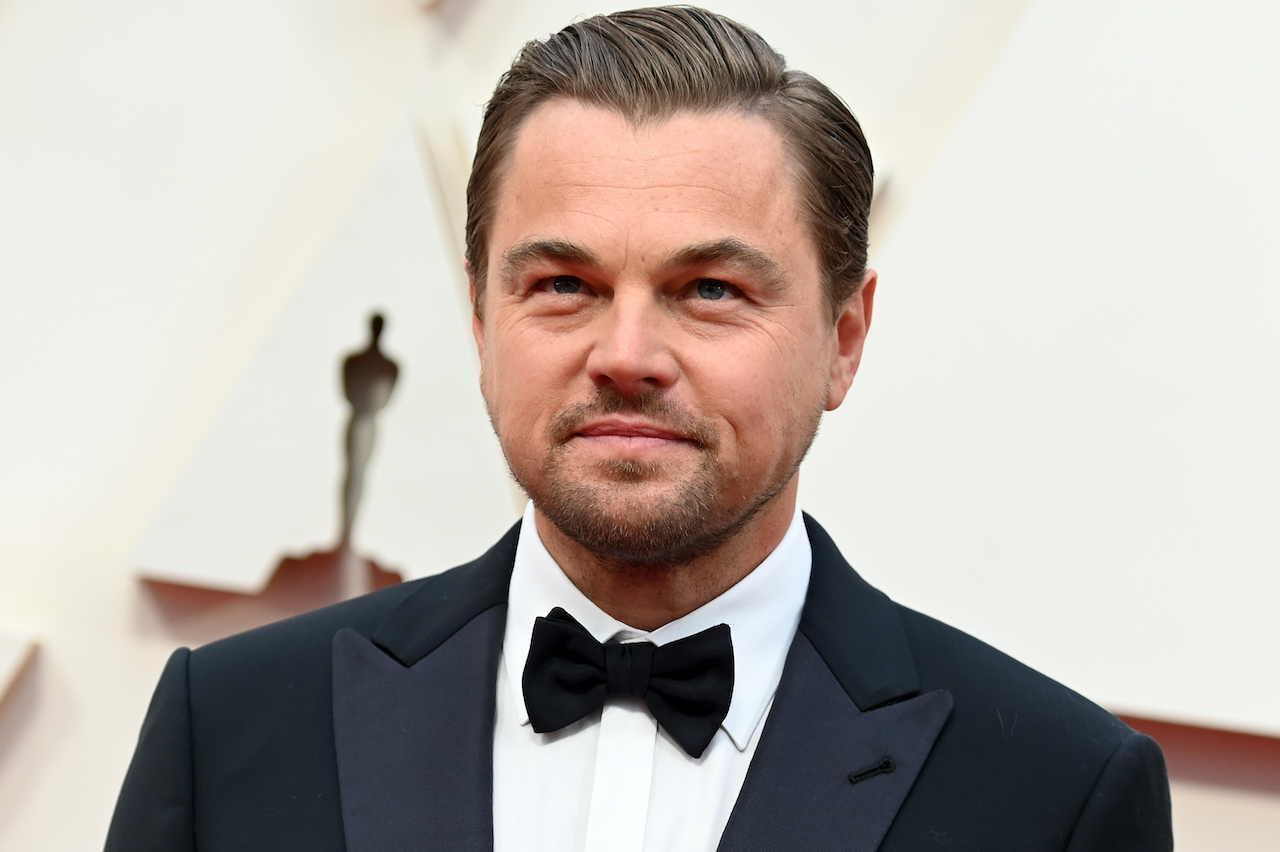 Although countless actors and entertainers move to LA to start their careers or after they’ve found some success, relatively few are actually from the city. DiCaprio is not one of them, as he is one of the rare few that was actually born in the city. During an interview with the SAG-AFTRA Foundation, he shared some details about his childhood in Tinseltown.

“I was born in Cedars-Sinai, which is now the Scientology center, the old one on Sunset Boulevard,” Dicaprio said. “And uh, I grew up in, uh in, on Hollywood and Western, which is kind of a well-documented area because it was uh, Bukowski’s safe haven where he’d sort of roam around and write. My father would also carry me around in a crib and run into Bukowski.”

Although DiCaprio now lives in a swanky Hollywood estate, his early years weren’t so lavish. His parents had moved to LA from New York not long before his birth and didn’t have a ton of money, which led to DiCaprio spending his younger years in a tougher neighborhood of LA.

“It was kind of a—my parents both came from New York and they had this postcard image of utopian Los Angeles in Hollywood, and then we kind of moved into the mecca of prostitution and drug addicts,” DiCaprio continued. “So that’s where I grew up, and then, later on, moved to Silver Lake and Los Feliz for a long period of time after that. But um, yeah, I always—I was—I’m from LA, born and raised here. …”

Even though DiCaprio may have been living in a less-than-stellar part of LA, his living situation actually worked to his advantage. His proximity to the entertainment industry gave him more opportunities to break into acting, despite the difficulties he faced making industry connections.

“… As I’ve said many times before, I never felt like I was a part of the uh, Hollywood system,” DiCaprio said. “I always felt like this weird outsider. And I think that if it weren’t for the fact that I had a mother that really took the time to listen to a kid that said, you know ‘I wanna do this for a living, this is what I know I want to do, this is my passion’—you know, 10, 11-year-old kid—if it hadn’t been for her taking me to auditions in the sheer proximity of being—going to a school that accepted me in Beverly Hills, and then being able to drive to valley, or drive to, you know, Hollywood on the way back from school, I probably wouldn’t be doing this for a living. Because um, you know if I’d lived in any other location I don’t think my dream would have been a possibility.”

Although an actor with immense talent such as DiCaprio likely would have become successful regardless of where he was born, he admitted that luck and preparation have definitely helped him achieve greatness.

“Well, you know, I think—to tell you the truth, I think that, you know, it’s a combination of, you know, being in the right place at the right time, and being prepared for it, and being aggressive about it, and sticking with it, you know …”