Liam Payne has opened up about how he struggled to bond with his baby son Bear when he was first born in 2017. 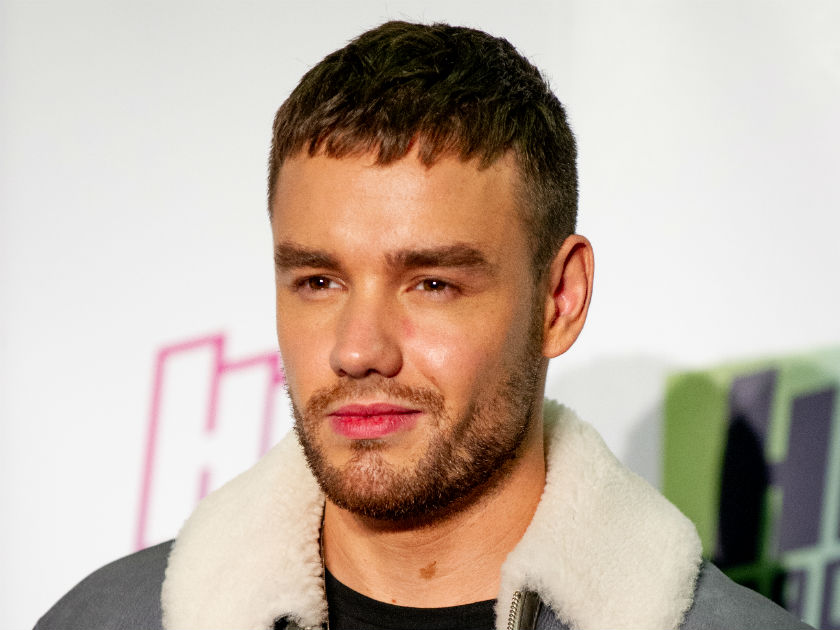 The singer says that he found it difficult to be a father to Bear because his ex-girlfriend, Cheryl, was ‘always glued to him.’

Liam told The Guardian, “I built it up so much in my head. Finding your feet in that relationship between child and father – it’s difficult.

“Cheryl was always really glued to Bear, so for me, I was like, ‘What’s my role in this? If I cook and look after her, then in turn I’m looking after him’ – that made sense to me.”

The admission comes after Liam recently opened up about his split from the former Girls Aloud singer and how he feels about her moving on.

“It’s not the most normal situation. My life is abnormal, so what is normal,” he said.

“We genuinely get on, there are so many parallels we share in life.

The former One Direction star, who is now dating model Maya Henry, added, “I have thought long and hard about [her moving on with someone else].

Speaking about the split, he added, “Both of us struggled under the pressure – working away a lot, a lot of noise being shouted at us about it, having a child in the mix, we grew apart.

“I was worried I would not be enough to look after the both of them.”