Maintaining their innocence. Lori Loughlin and Mossimo Giannulli’s lawyers called the accusations against them in the nationwide college admissions scandal “baseless” in new court documents obtained by Us Weekly.

“Giannulli and Loughlin are innocent of the charges brought against them and eager to clear their names,” the docs state. “And they believe their interests will be advanced most effectively by presenting a united front against the Government’s baseless accusations.”

The Full House alum, 54, and her designer husband, 56, have been accused of paying bribes to ensure that their daughters, Bella and Olivia Jade, would be accepted to the University of Southern California as crew recruits even though they do not participate in the sport. Loughlin and Giannulli pleaded not guilty to charges of fraud and money laundering conspiracy in April. 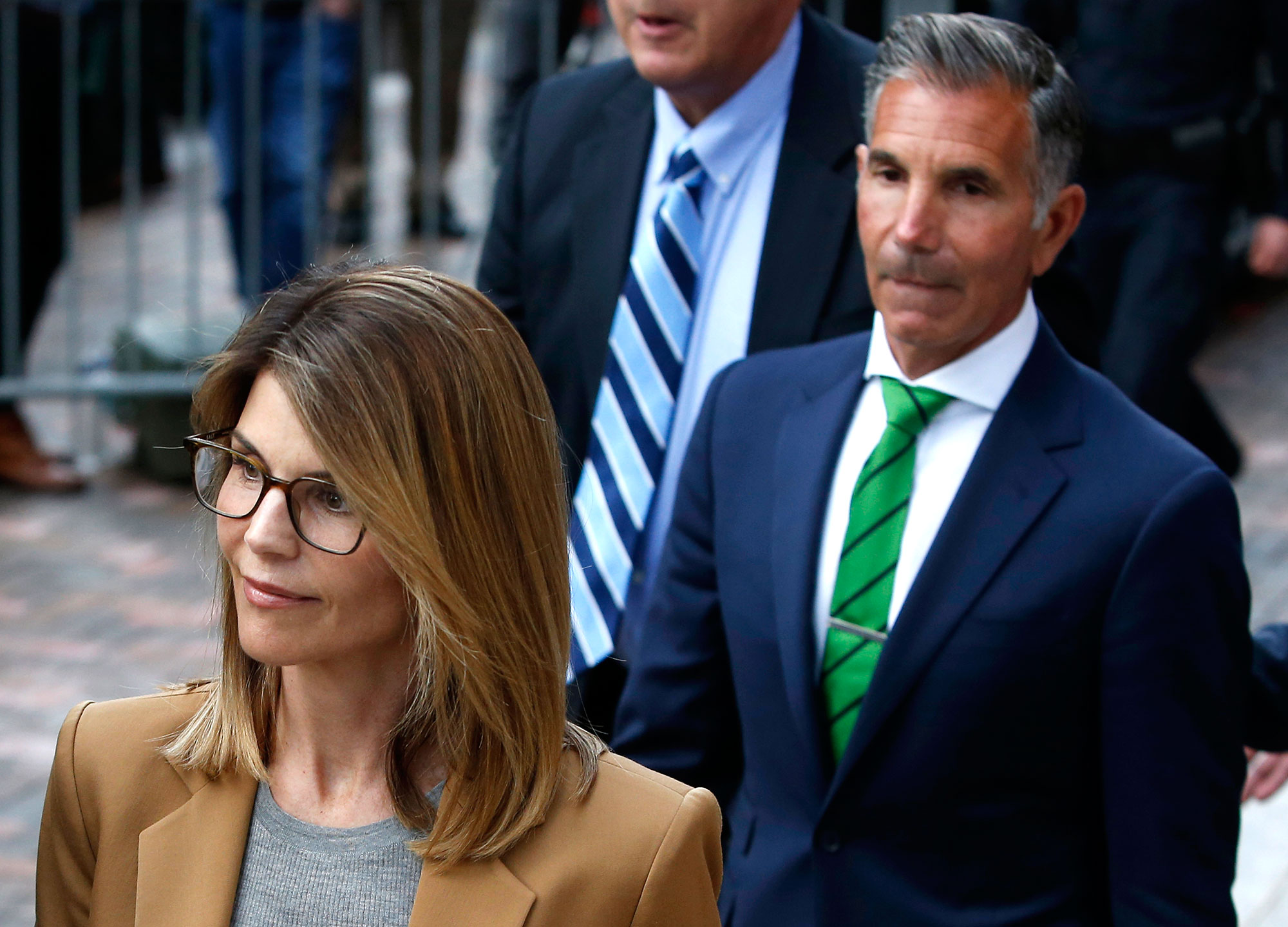 According to the paperwork, the couple’s attorneys from the firm of Latham & Watkins are fighting to stay on the case after the government accused the firm, which represented the USC in unrelated cases in the past, of having a conflict interest.

A source previously told Us that the former Hallmark Channel star feels that USC “is going to do whatever is necessary to attempt to financially ruin her family.” 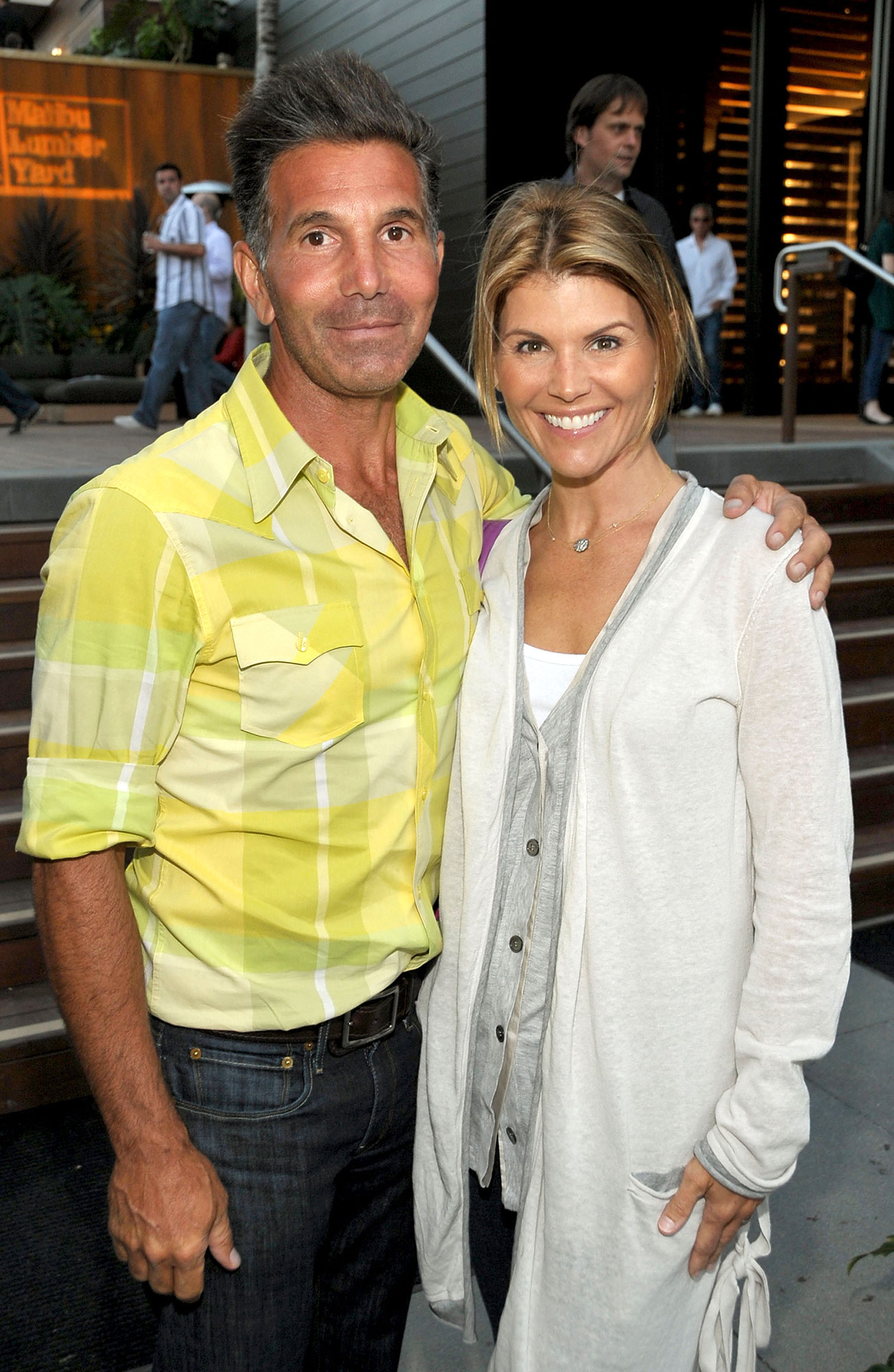 “USC accepts extremely substantial donations, which will typically result with a child from that family enrolling,” the source told Us on June 7. “Lori wants to expose USC’s admission practices and looks forward to her day in criminal court.”