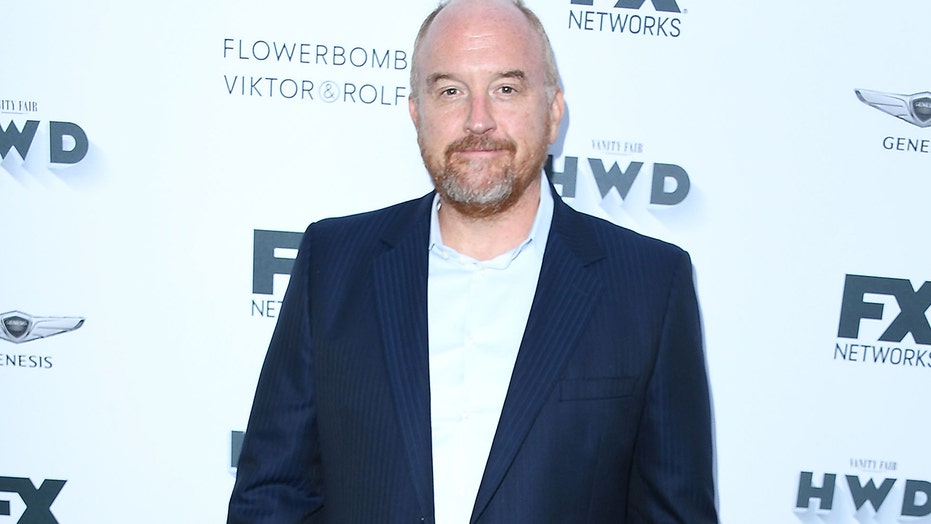 While the former “Louie” star performed in front of a massive sign that read “SORRY,” he didn’t acknowledge the sexual misconduct scandal that’s been plaguing him since 2017.

Instead, C.K. quipped about the obsession with the COVID death toll, 9/11 and pedofiles.

“I thought some jokes were a little distasteful and over the top but overall it was a good show,” one attendee who asked to be anonymous told Page Six. 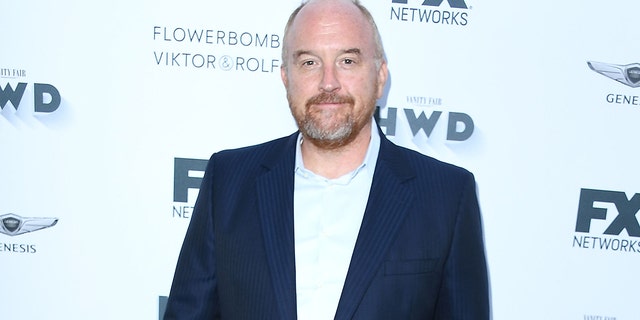 Despite the mixed jokes, the crowd was thrilled to see C.K. back on stage.

“People gave him a standing ovation when he came out and when he left,” our insider added. “His set was raunchy but very funny.”

Another attendee, Ron Michelli, told Page Six that they had to lock up their phones—a la Pete Davidson’s stand-up shows—in Yondr pouches at the start of the show to prevent photos and recordings. Michelli also agreed some of C.K.’s jokes went a bit over the line.

“Some went a little more in depth than needed but still funny,” Michelli, 30, told us. “His set seemed to be on the shorter side.”

“These stories are true,” C.K. said in a statement at the time. “At the time, I said to myself that what I did was okay because I never showed a woman my d–k without asking first, which is also true.”

He continued, “But what I learned later in life, too late, is that when you have power over another person, asking them to look at your d–k isn’t a question. It’s a predicament for them. The power I had over these women is that they admired me. And I wielded that power irresponsibly.”