Louise Redknapp, 46, has revealed her two sons Charley, 16, and Beau, 12, told her how proud they are of her while marking their mum’s birthday this year. The former Strictly Come Dancing star opened up about the sweet message her eldest child wrote in her birthday card after reports claimed the boys were “embarrassed” by her sexy music videos.

Explaining the situation in an exclusive interview with Express.co.uk, the singer hit back after a comment she made as a joke about her son Charley advising her to “put some trousers on”, after she wore a leotard in her Stretch music video, was taken the wrong way.

Louise’s lighthearted remark led some people to believe her sons, who she shares with ex-husband Jamie Redknapp, 47, weren’t too keen on that side of her work.

Addressing the confusion over her words, the former Eternal band member said: “I think this is the prime example of when you say something as a joke and it takes so much length and it becomes such a big issue.

“I think I once just had a laugh and said, ‘I’m not too sure that Chaz is that keen on the Stretch video in the leotard and said, ‘Maybe next time put some trousers on.’ 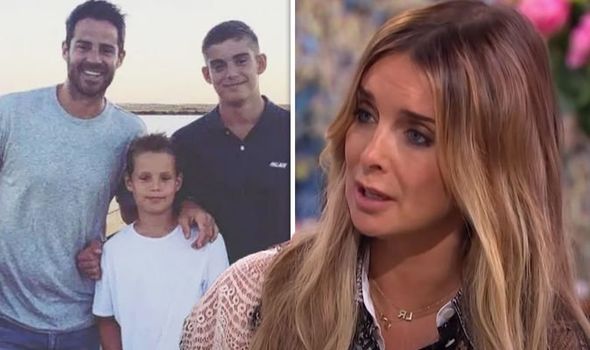 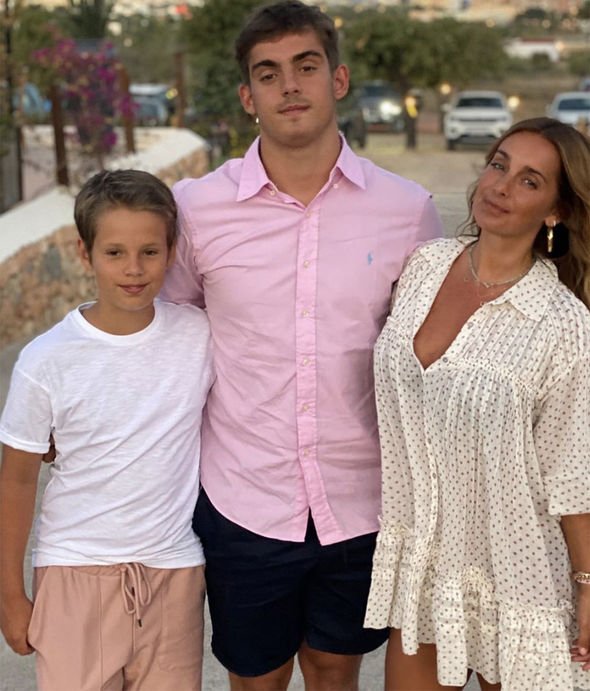 “But it was pure jest and actually, and I would love to share this because I think that it’s really important that anyone who ever comments about how embarrassed my kids must be because I wore a leotard and tights in a music video.

“In my birthday card this year, my son just said, ‘We are so proud of you and what you’ve achieved and you inspire us every day mum to be what we want to be.’”

Sharing her tearful reaction to Charley’s kind words, Louise continued: “So that is what my 16-year-old wrote in my birthday card.

“Not how embarrassed he is of me, or how he hates me wearing a crop top or a leotard, but how I inspire him to always believe in himself and to be the person he wants to be. 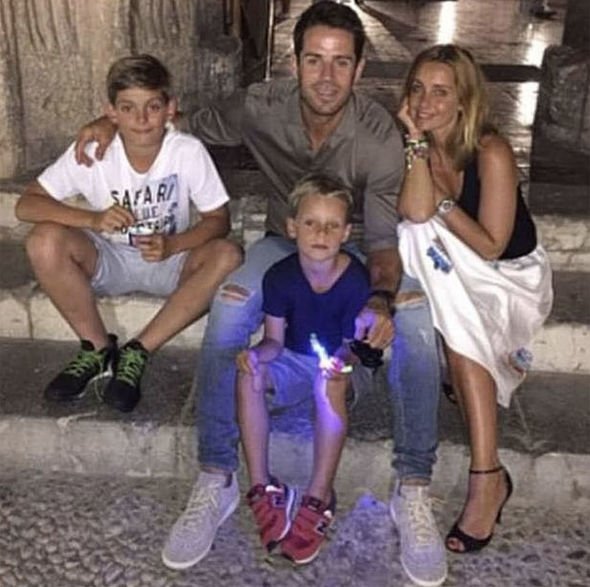 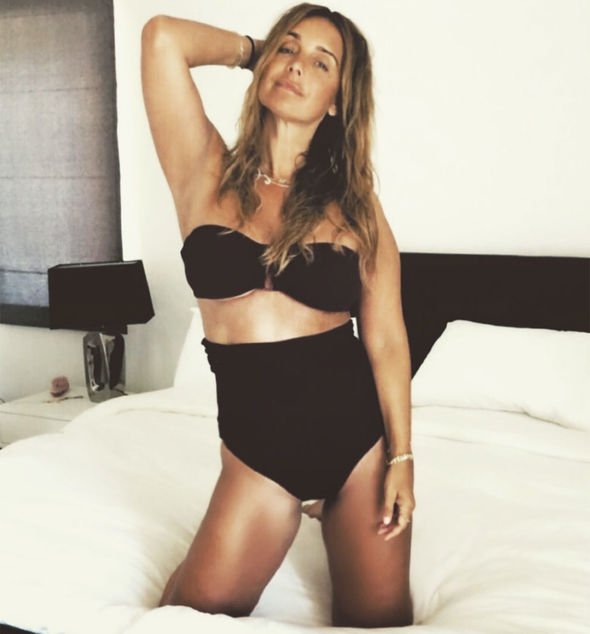 “So it did make me really cry as you can imagine, reading the birthday card, but I think that meant the world to me and obviously I would never do anything to embarrass my children.”

She then insisted: “If I really thought that they would be embarrassed at home, I would be mortified.

“They’re the last people in this world I would ever want to embarrass or hurt and I’m not saying that sometimes us mums can’t do [embarrassing] things, but I would never go out of my way to do that, they’re my absolute priority.”

Louise went on to recall a time where Charley was listening to one of her songs from her latest album Heavy Love with his friends.

She added: “They’re super proud, they love it!

“I’ve walked into my kitchen before and he had it on for his mates and I’ve known his friends since they were all at preschool so they’re just part of the family now.

“So they’re super proud, it was a really nice moment.”

Louise also declared that she still hasn’t been on a date since her divorce from her ex-husband, Jamie, in 2017.

However, she pointed out that she’s “not looking for a date” after being inundated with flirty messages from fans on Instagram.

When quizzed on whether she’s nervous to get back into the dating game after avoiding it since her split from the former professional footballer, she laughed: “I’m going to really hope that people stop saying this in the national press because I get the weirdest offers on my DMs now!

“I’m like, ‘Okay everyone, I’m not looking for an active date, it’s fine!’ Before I get a bunch of very weird offers.

“I’ll just go with the flow, I’m just happy, I’m really loving getting back out there and working.”