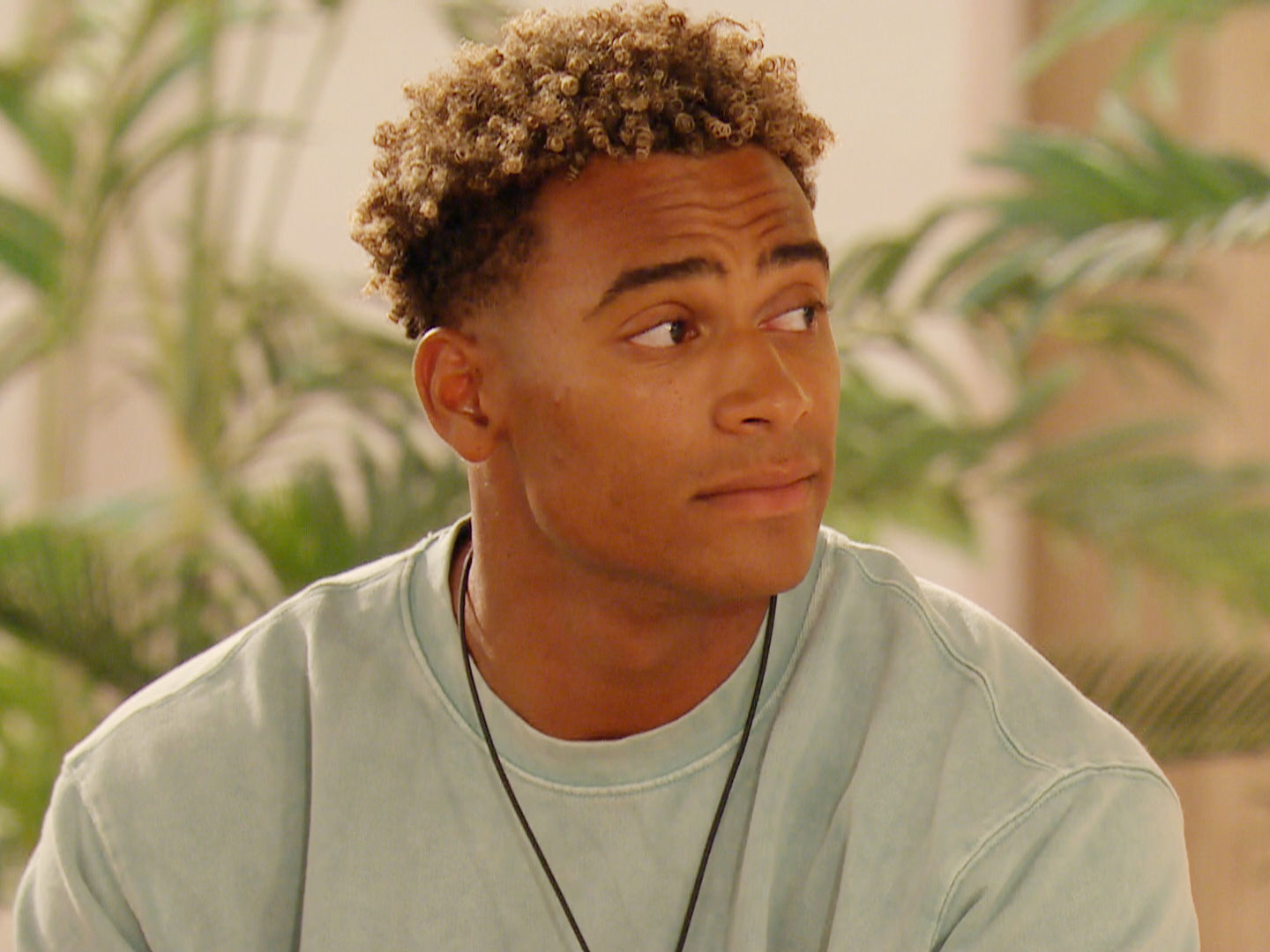 It’s been reported that bosses of the show even went as far as meddling with happy couple Anna Vakili and Jordan Hames’ relationship in an attempt to stir up trouble and get fans talking.

Last night’s episode saw 24-year-old Jordan confiding in fellow islander, Curtis Prichard, revealing: ‘I’m finding myself looking forward to bumping into her [India] in the villa to talk to her. It’s just made me sit back and think.’

With the final less than a week away – and £50k at stake – it has been suggested that the show’s producers nudged Jordan into instigating a romance with bombshell, India Reynolds. 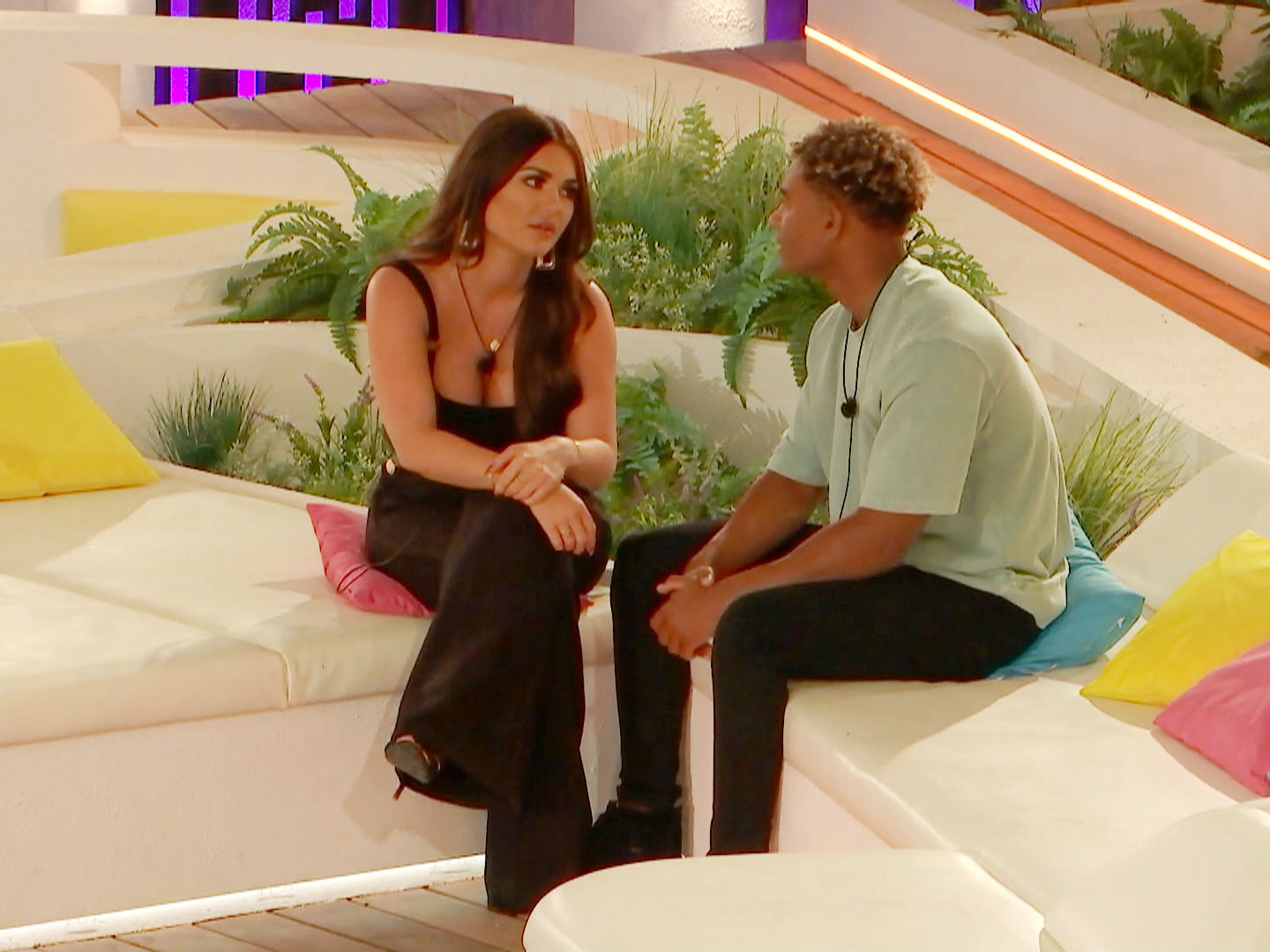 After the newly-official Anna and Jordan have found themselves in the bottom three for the last three public votes, Jordan has been advised to stir up a new romance.

A source close to the show revealed: ‘Jordan was pushed into saying he likes India in order to cause drama after producers told him he doesn’t have a chance of winning with Anna.

‘Now that Michael Griffiths has left and the ongoing ­tension between him and ex Amber Gill is over, they needed something explosive to happen for the final week.

‘The move by producers has clearly worked but it proves this entire series is completely contrived’, suggesting that last night’s occurrences were staged in order to make the final week more explosive. 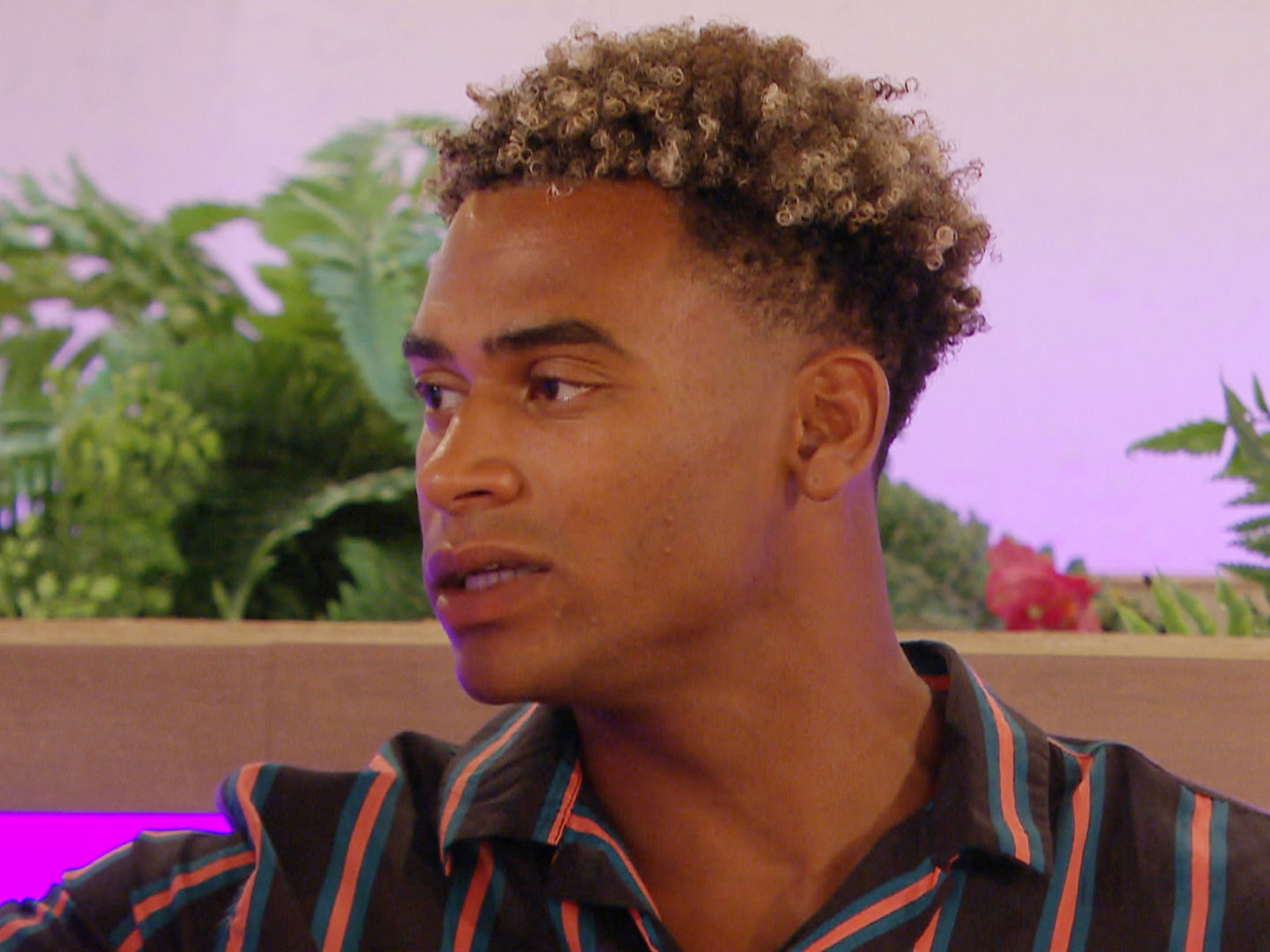 A Love Island spokesman said: ‘The opinions they have and the relationships formed are completely within the control of the Islanders ­themselves.’

Fans have been left reeling, comparing Jordan’s actions to Michael’s treatment of Amber following the drama of Casa Amor. 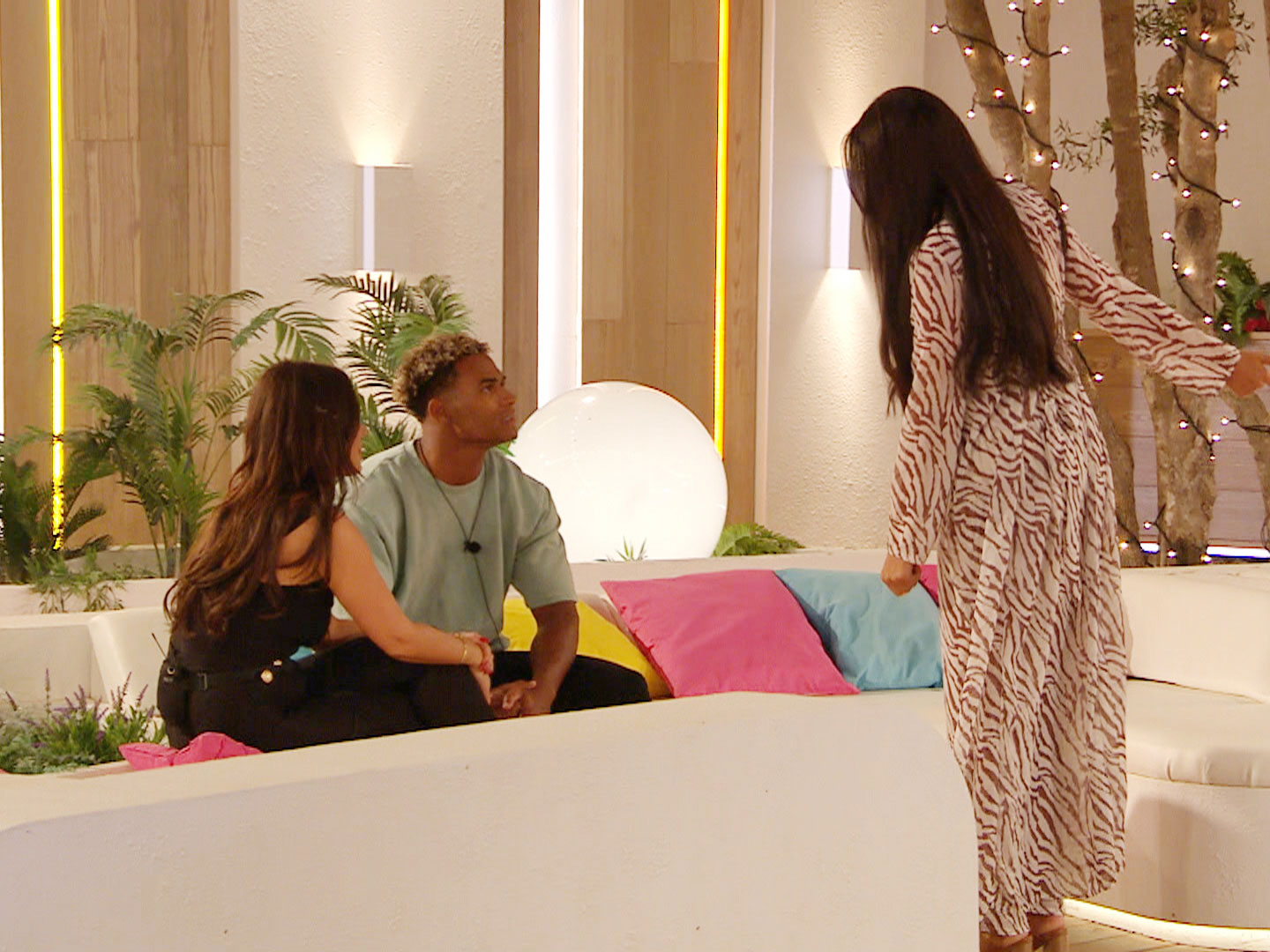 But it wasn’t just fans who were left furious. Having been given the heads up by Maura, Anna branded Jordan ‘embarrassing’, with the rest of the girls fighting her corner as they confronted the model.

The argument follows just two days after Jordan took Anna on a romantic tour of the villa and asked her to be his girlfriend.