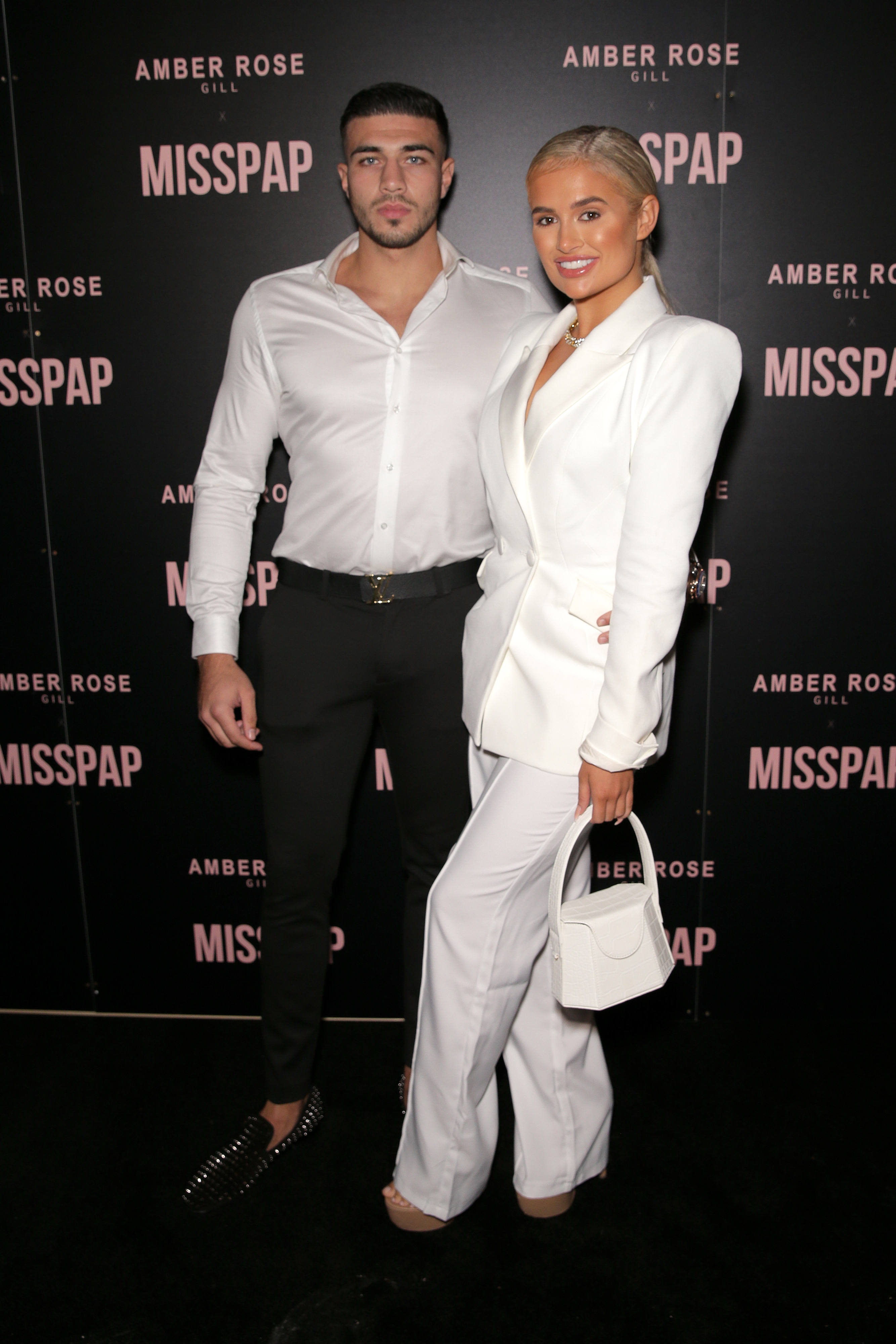 Since leaving the villa, the pair have taken things to the next step, moving in to a lavish Manchester apartment together and even discussing having babies.

However, pro boxer Tommy has revealed he wouldn’t be best pleased if influencer Molly-Mae took it upon herself to pop the big question.

In fact, the reality star reckons it’s totally unacceptable for a female to propose to a male.

He told OK! magazine, “Any man who lets a woman propose is not a man. It’s obviously gone wrong somewhere. Imagine if she did that!”

Meanwhile, Molly explained that she and Tommy feel ready to plan the future, but she doesn’t expect it all to happen straight away.

“I don’t know if we seem stupid because we are so young, but we’ve found everything we want so why can’t we talk about marriage and babies as it is going to happen. I did make a joke that Tommy would propose in the Maldives when we go for New Year and it blew up, but there is no pressure to do it that quickly,” the blonde beauty explained.

MORE: Love Island’s Greg O’Shea has moved on with a new ‘girlfriend’ after dumping Amber Gill by text

She also admitted she’s not fussed about a big rock on her finger or a prestige proposal, adding, “When he does propose, I’m not going to be bothered about the ring or anything like that. I’d be happy with a Haribo ring if it meant we were getting married.”

“I was the soppiest man ever on Love Island, possibly in the history of that show so people assume I might pull out a ring. I’m a simple man so I don’t need much, except Molly,” Tommy sweetly chipped in.