What do actors do in their spare time? Most people don’t consider that question when talking about celebrities. There’s an assumption their lives outside the studio must be made up of expensive workout routines, trendy meals, and red carpet appearances. But that’s not always true. In fact, for actors who play small roles that nonetheless pay their bills, there’s quite a lot of downtime to pursue other passions. And it turns out for one Riverdale actress, that’s about taking down bad guys. And in a recent reveal, Marisol Nichols’ undercover work against sex trafficking is so dramatic, it’s being turned into a TV series.

Nichols is best known for her current role in Riverdale, where she plays Hermione Lodge, mother to Veronica. Before that, she played Nadia Yassir on the Fox series 24 Season 6. But it turns out between her time on set and auditions, she’s been using her acting skills to work undercover.

Nichols went public with her side hustle back in April of 2020 in an interview with Marie Claire. She admitted she was inspired to get involved after her stint on 24, plus research for her guest stints on CSI, Law & Order SVU, NCIS: LA, and the guest arc she did on the main NCIS version.

So when her career slowed down in 2012, she took advantage of her free time to get involved. She started a nonprofit, Foundation for a Slavery Free World, in 2014, to raise awareness of the issue. That led to her working with Operation Underground Railroad and local law enforcement, which eventually led directly to her connecting the FBI. 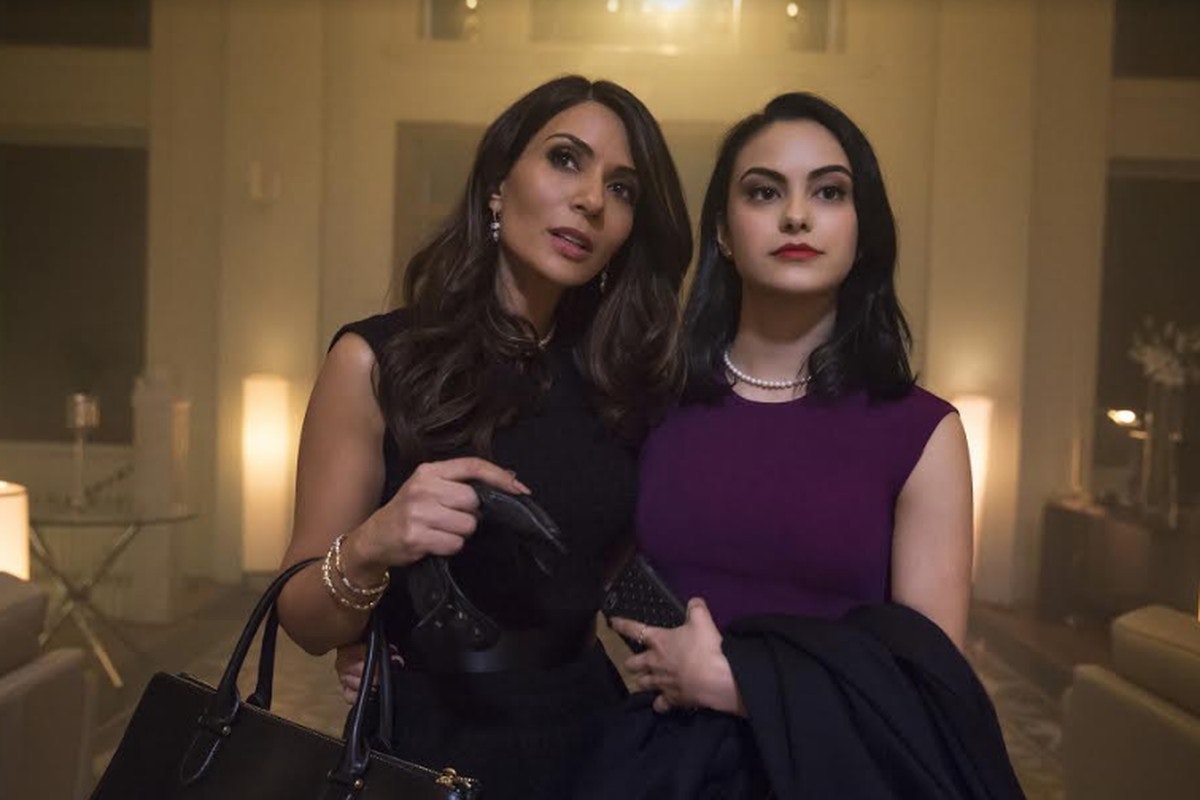 Deadline broke the news the Marie Claire story has been optioned by Sony Television Pictures to become its own series.

As Nichols told Marie Claire, it started when she invited to witness an undercover operation in Haiti, as a way for her to gain first-hand knowledge about the issue. Then the agent asked: "Hey, you’re an actress. Do you want to do an op?"

Nichols was given a backstory and the setup, and, armed with a camera and audio equipment, she headed in to get information. In Nichols’ telling:

Sony is still in the early development stages, so there’s no cast attached or premiere date as yet. Also, unlike some other production houses, Sony does not have an associated streaming service, so who will pick the series up is anyone’s guess for now.