Martin Roberts, 56, has been on Homes Under The Hammer since it first began back in 2003.

The presenter has seen the show go through all different economical situations, and has now revealed how Brexit has impacted filming.

Martin revealed there are less people applying to go on the show and less properties being sold at auction.

“With Brexit, even in those circumstances it’s still a fascinating watch, even though it makes it harder to produce,” Martin said in an interview with Express.co.uk.

It reflects what is going on

Explaining why, he said: “Numbers of properties sold in the auction rooms is less and people on the show is less.”

Martin said Homes Under The Hammer gets filmed and is screened on the TV with a quick turnaround, reflecting the current market.

The property expert spilled: “It reflects what is going on, we have in recent times been doing quick turnarounds like I’ve never seen before.

“I saw a property and in six weeks, it’s going on air.”

Speaking about one recent property story, Martin said he was shocked to discover what he thought was a dead body when they were in Cumbria.

He divulged: “We went into this property, the director went in first and said there’s a dead body!” 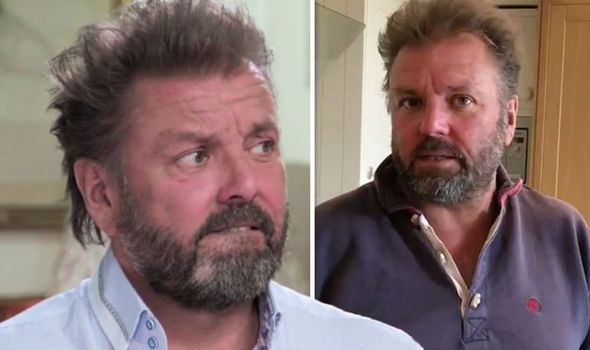 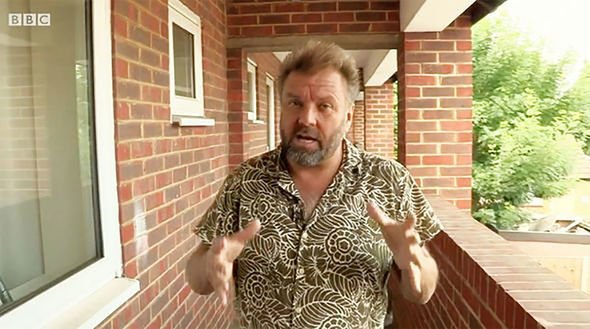 Martin, who also wants to join the Strictly Come Dancing line-up, revealed he went inside the house to inspect the “dead body”.

“So me and the cameraman tip toed into the bedroom,” he said. “Sure enough there is a body and we go ‘Oh my gosh!’

“But then they started snoring and we nudged this mound and this old bloke sits up in bed and goes ‘Who are you lot’ and it was grandad!” 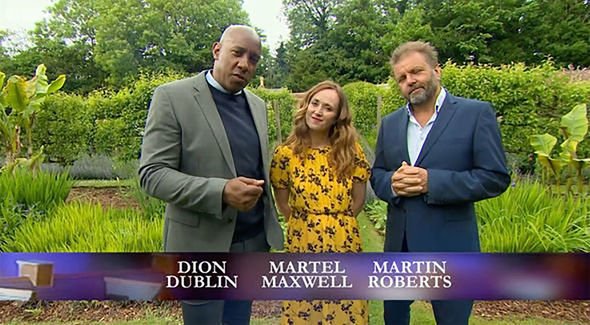 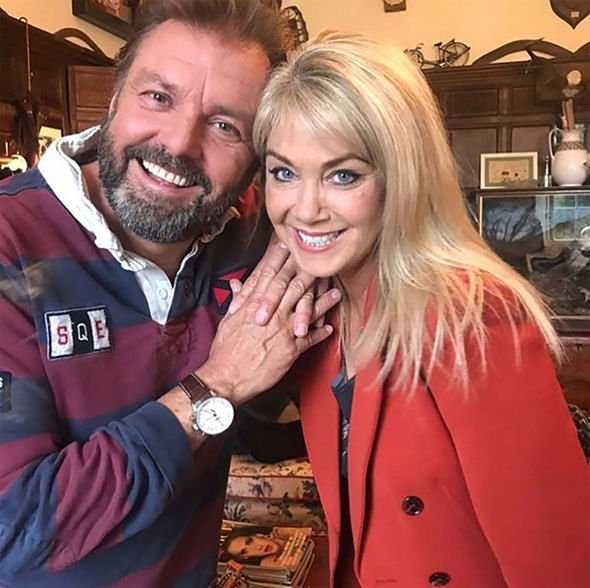 Meanwhile, the former I’m A Celebrity… Get Me Out Of Here! contestant said he has no plans on leaving Homes Under The Hammer anytime soon.

“It just continues and continues,” he said. “Programmes come and programmes go but it seems to carry on being really, really popular.

“I love doing it, long may it continue really.”

Martin presents on the show alongside Dion Dublin and Martel Maxwell, after his former co-host Lucy Alexander quit three years ago.

Homes Under The Hammer airs today on BBC One from 10am.