Despite his evident enthusiasm, the judges gave him a score of 20, which left him second from the bottom of the leaderboard.

Nevertheless, Matt went into the competition vowing to “compete with [himself]” to give the best performances he possibly can.

He told me prior to the new series kicking off: “I have definitely got rhythm, but it is the learning, the training, retaining the information and the physicality.

“I am strong but I want to really be able to do it. I want to do my best. 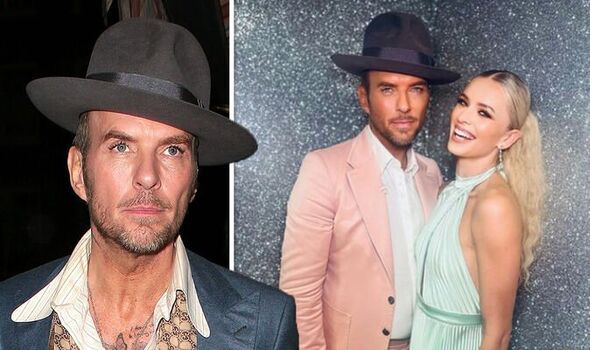 The When Will I Be Famous? hitmaker also swore that he is in the BBC competition “to win it” and he is determined to “prevail”.

Matt went on: “I am definitely not somebody who is taking this lightly, I am in it to win it.

“I am definitely going in it to prevail. I want to get stronger and I am really looking forward to learn. Everyone who has done it said they had a wonderful time, which definitely puts my nerves at rest a little bit because I am nervous!” 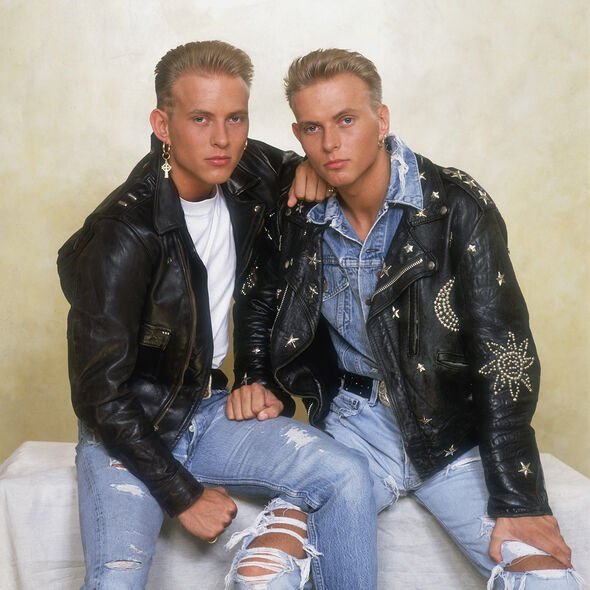 Following his enormous success in the 1980s alongside his twin brother Luke, Matt also discussed how the ‘Brosettes’ could spur him on.

Prior to taking part in the competition, Matt packed up his life in Las Vegas and returned to the UK. And, much to his delight, there were “a couple of hundred” devoted fans welcoming him at the airport.

When asked whether his fanbase could storm Elstree Studio, Matt exclaimed: “I hope so! Everything about my life, in regards to the fans, we have always had a rebellious vibe. And also, with the new music I have been getting new fans, so I hope that continues.”

The dance tune is featured on his new album, The Beautiful Unknown, which is available to stream now.

When asked how his brother, Luke, responded to his new body of work, Matt said: “He loves my music. He loves my new single and he thinks the next single is even bigger.”

Matt will be back on TV screens next Saturday when the contestants perform again and face the first elimination of the series.

Following the first instalment, frontrunners are actor Will Mellor and Countryfile presenter Hamza Yassin after they shared the leaderboard top spot with scores of 34.

Strictly Come Dancing returns to BBC One at 6.30pm on Saturday.

Matt Goss’s new single, ‘Are You Ready’ produced in association with Lewisham Records and Orbital Digital is out now. The euphoric dance-pop anthem is available to download on Spotify, iTunes and Deezer.