Megan Fox was noticeably absent from the premiere of her film ‘Midnight in the Switchgrass’, which marked Lala Kent’s fiance Randall’s directorial debut.

Fans of reality TV star Lala Kent have theorized that she may have thrown some subtle shade at Megan Fox after she pulled out of the Midnight in the Switchgrass premiere. The film, which also stars Megan’s new man Machine Gun Kelly, marks Lala’s fiance Randall Emmett‘s directorial debut. The Jennifer’s Body star, 35, was noticeably absent from the July 19 Los Angeles premiere of the new thriller, announcing she wouldn’t be attending just hours before the red carpet began.

A post shared by Vanderpump Rules and Memes (@pumprules)

“Due to the recent California mask mandate and rise of COVID cases, Megan Fox will no longer be attending the premiere tonight,” a press release shared by Variety on July 19, explained. “We appreciate your understanding.” Lala then shared a photo of herself from the premiere directly blocking Megan on the film poster. “So excited for this!” she wrote, in the since deleted snap. Nevertheless, Megan recently appeared on an episode of the Give Them Lala … With Randall podcast, and opened up about meeting MGK on the set of the flick. 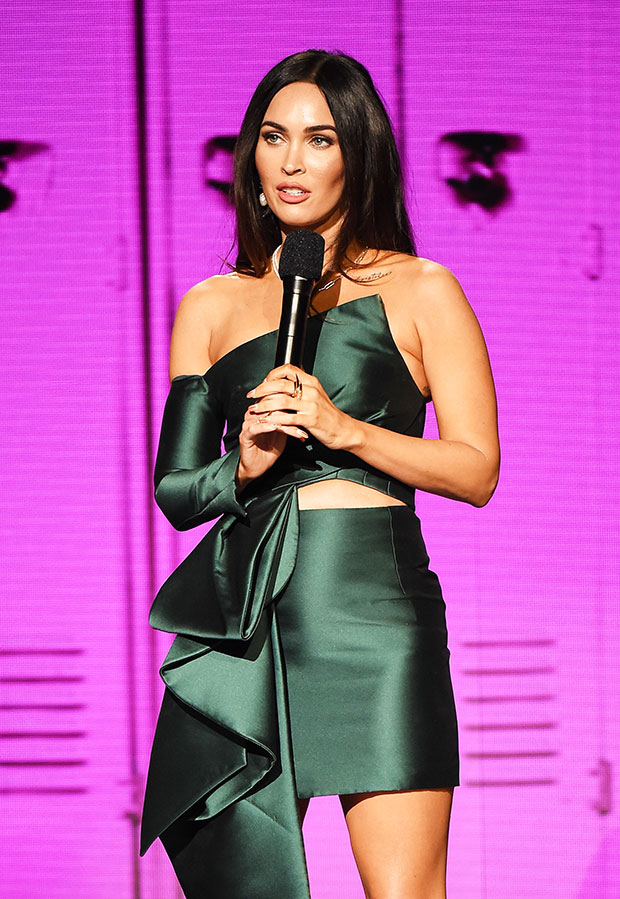 “I was like, ‘Who is going to play this role?’ And [Emmett] was like, ‘Oh, we just got Machine Gun Kelly,’ and immediately, I was like, ‘Uh oh,’” Megan shared. “I could feel that some wild s–t was going to happen to me from that meeting, but I wasn’t yet sure what. I just felt it like, deep in my soul.” Director Randall Emmett also previously told Us Weekly that the pair had a lot of chemistry.

“As a director, and purely from an artistic point of view, their chemistry was unreal. I mean, you can see … he’s an incredible actor, she’s an incredible actor. … That in itself is a win. Clearly, there was chemistry. Clearly, there was a connection … but I was looking at it from a direction point of view and I was like, ‘Man, I’m a genius.’ Like, ‘They’re great! I’m so good at this!’” he said. 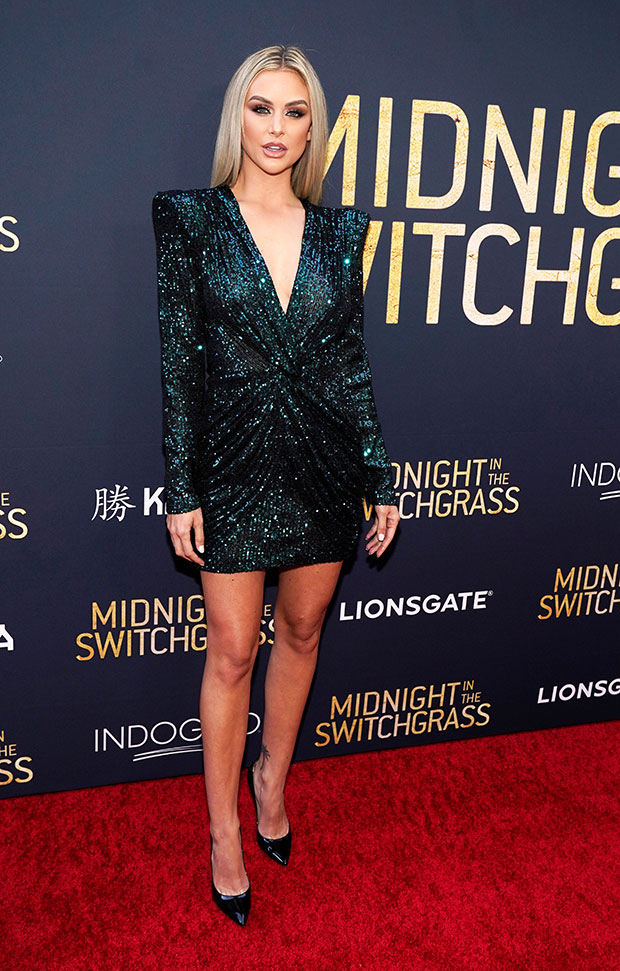 The lovebirds first met professionally while on the set of the film and their chemistry is certainly apparent in the film’s latest trailer Megan, who plays an FBI agent, can be seen fighting off MGK’s character after she goes undercover. “You belong to me. You understand what I’m saying?” MGK says in character as he holds onto Megan in the scene. “Now lift up that skirt.” She confidently replies, “No” before she appears to knock a tool out of his hand.