MORE: When will Prince Harry and Meghan be back to stay at Frogmore Cottage?

Despite having promised a return after the late Queen Elizabeth II’s period of royal mourning, Meghan’s weekly Spotify episode was nowhere to be seen on Tuesday.

Meghan’s new episodes usually drop around midday UK time, but on her podcast’s official Spotify page, the message “new episodes of Archetypes will be paused during the official mourning period of Her Majesty The Queen,” continued to be displayed.

Meghan teased the contents of Tuesday’s episode during her chat with writer Mindy Kaling, which was released just two days before the Queen’s death.

In the closing segments of the episode, Meghan said: “I can’t wait to chat with you again next time, when we get a little more specific and dive into the complicated world of the trope known as the dragon lady.”

The episode features comedian Margaret Cho and TV host Lisa Ling. Since its launch, the Duchess has already spoken to the likes of Serena Williams and Mariah Carey.

Meghan launched her podcast in August

Throughout each episode, the Duchess engages in intimate conversations centred around gender-specific stereotypes and labels.

“This is Archetypes — the podcast where we dissect, explore, and subvert the labels that try to hold women back,” she says in the teaser.

“I’ll have conversations with women who know all too well how these typecasts shape our narratives. And I’ll talk to historians to understand how we even got here in the first place.” 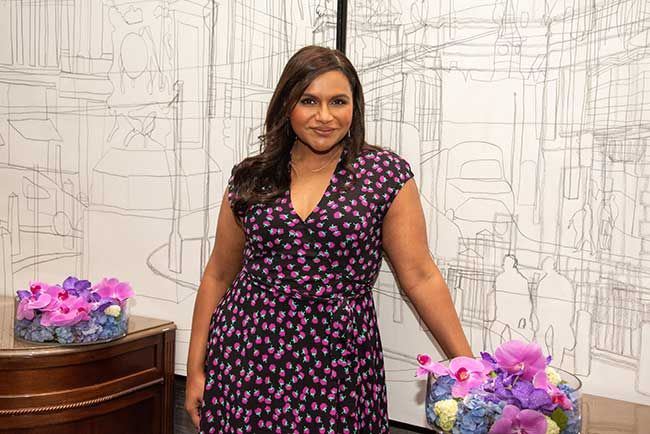 Meghan’s podcast update comes after the Duke and Duchess of Sussex extended their UK stay following the Queen’s death on 8 September.

The royal couple surprised mourners when they arrived at Windsor Castle on 10 September alongside the Prince and Princess of Wales to view floral tributes left by the public. William personally extended a last-minute invite to the Sussexes ahead of the poignant occassion.

In a show of unity, the Duke moreover reunited with his brother Prince William as they joined the procession behind the Queen’s coffin. 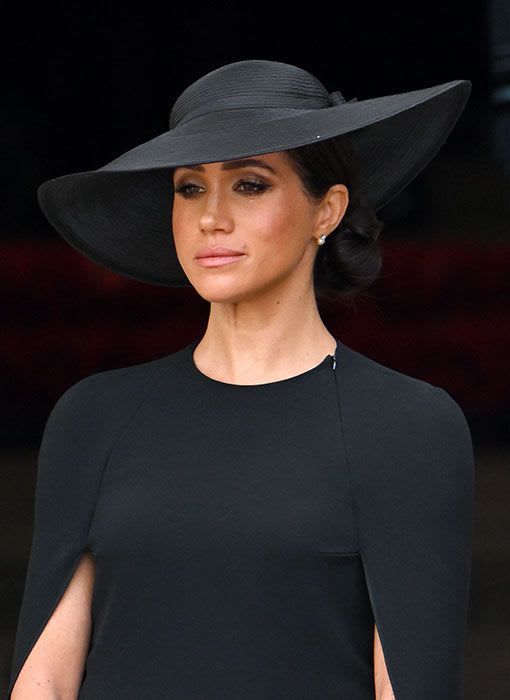 The brothers were side by side – unlike at the Duke of Edinburgh’s funeral when their cousin Peter Phillips walked between them – in the second row of the procession, with Harry in the middle, William on his right and Mr Phillips on his left.

And last week, Meghan and Harry returned to their Montecito mansion in California after 17 emotional days away from their two children, Archie, three, and Lilibet, 1.

Make sure you never miss a ROYAL story! Sign up to our newsletter to get all of our celebrity and royal news delivered directly to your inbox.