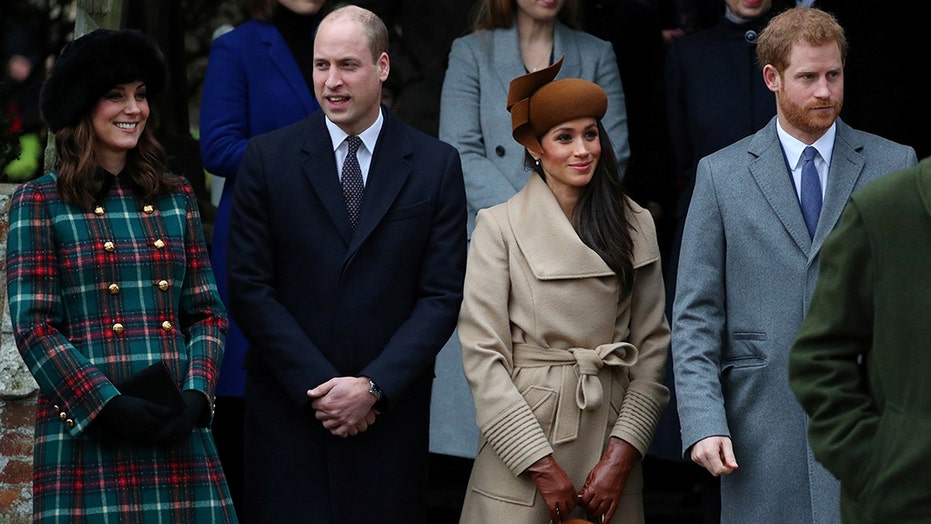 The newly-entrenched Hollywood couple privately congratulated the Duke and Duchess of Cambridge on reaching the diamond milestone, Fox News confirmed on Thursday.

William, 38, and Middleton, 39, shared photos commemorating their union on Thursday, and the spry couple appear chipper and ready to take on another decade together.

In the photos which were snapped by photographer Chris Floyd at Kensington Palace earlier this week, Middleton donned a light blue wrap from Ghost that featured sheer sleeves and black decals on the top, while the bottom was predominantly white. She wore similar garb during the couple’s 2019 royal tour of Pakistan, according to Page Six. 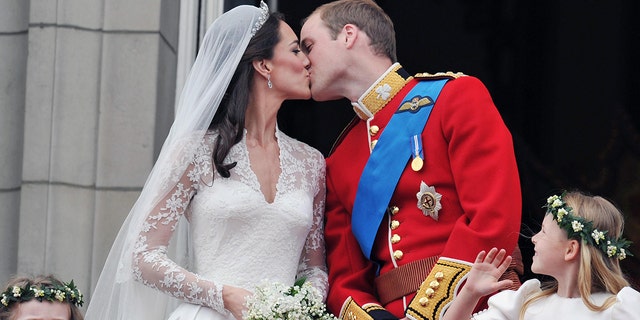 For his part, William went with a simple sweater, collared shirt and trousers.

The pair has been presenting a positive and vibrant front in their recent public engagements in the weeks since the death of Queen Elizabeth II’s longtime husband Prince Philip on April 9 at age 99.

The Duke and Duchess of Cambridge visited Manor Farm to discuss sustainable farming, the BBC reported on Tuesday. According to the outlet, the trip came two days before their 10th wedding anniversary.

The two weeks of mourning for the Duke of Edinburgh ended on Friday for the British royal family. The couple was able to dress casually in color-coordinated outfits for the visit instead of wearing their black mourning attire. William rode a tractor while Middleton walked a lamb. The couple also observed the sheep as they learned about the farm’s day-to-day tasks.

“Located in Darlington, these two amazing owners of a fifth-generational family-run farm were able to take us through the ins and outs of how they’re working toward the UK’s 2050 net-zero target,” Kensington Palace shared on Instagram.

“Using techniques such as grass monitoring, land rotation and feed sampling to help improve productivity and ensure they are able to give back to the environment. Even the tractors got a test run!”

William and Kate wed at Westminster Abbey in April 2011 and have since welcomed three children: Prince George, 7, Princess Charlotte, who turns 6 on Sunday, and Prince Louis, 3.