Miranda Kerr and Orlando Bloom are the friendliest of exes. The model is thrilled that the actor is with Katy Perry, as Miranda says the singer makes her former husband ‘so happy.’

It takes a lot for a couple to realize their marriage wasn’t meant to be and that they later found the right person for them. That’s what happened for stunning model Miranda Kerr, 37, and her ex-husband Orlando Bloom, 43. The former couple share a nine-year-old son Flynn, and Miranda says that Orlando being so happy with fiancee Katy Perry, 36, helps make him a better dad to their son.

The former Victoria’s Secret Angel appeared on The Drew Barrymore Show on Nov. 20, where the host called Miranda “rad” for how she and Orlando deal with their blended families. “I adore Katy and I just feel so happy that Orlando has found someone who makes his heart so happy. Because at the end of the day, for Flynn to have a happy mother and a happy father, it’s just the most important thing,” Miranda admitted. 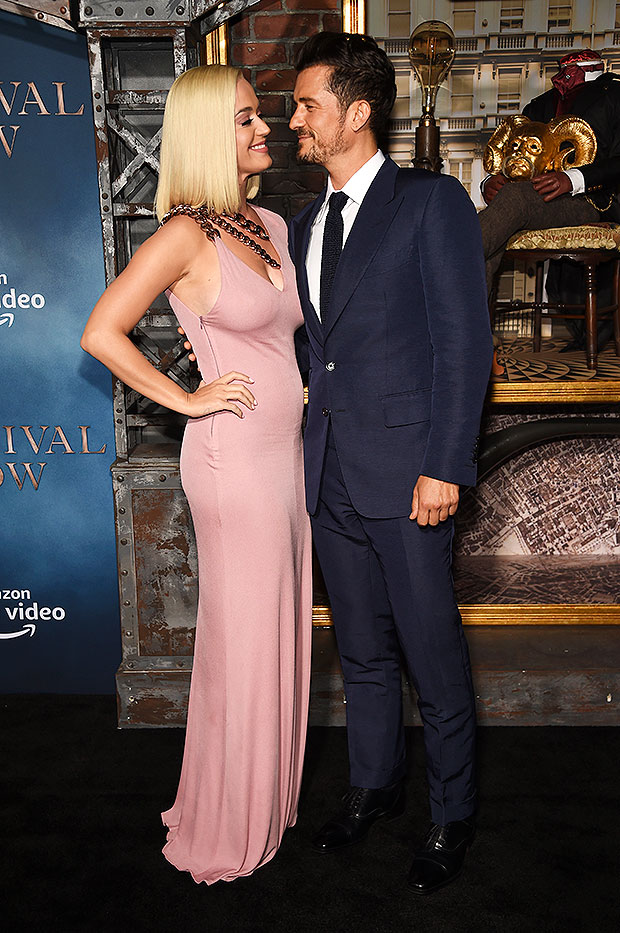 Orlando and Miranda wed in 2010 and split three years later. She met Snapchat’s billionaire CEO Evan Spiegel, 30, at a Louis Vuitton party in 2015, and the couple became engaged the following year. The lovebirds tied the knot on May 27, 2017 in an intimate wedding in the backyard of their $16 million Brentwood home. In 2018, Miranda and Evan welcomed their son Hart, and the following year she gave birth to his little brother Myles. Katy and Orlando met at a Golden Globes party in 2016 and became engaged on Valentine’s Day 2019. 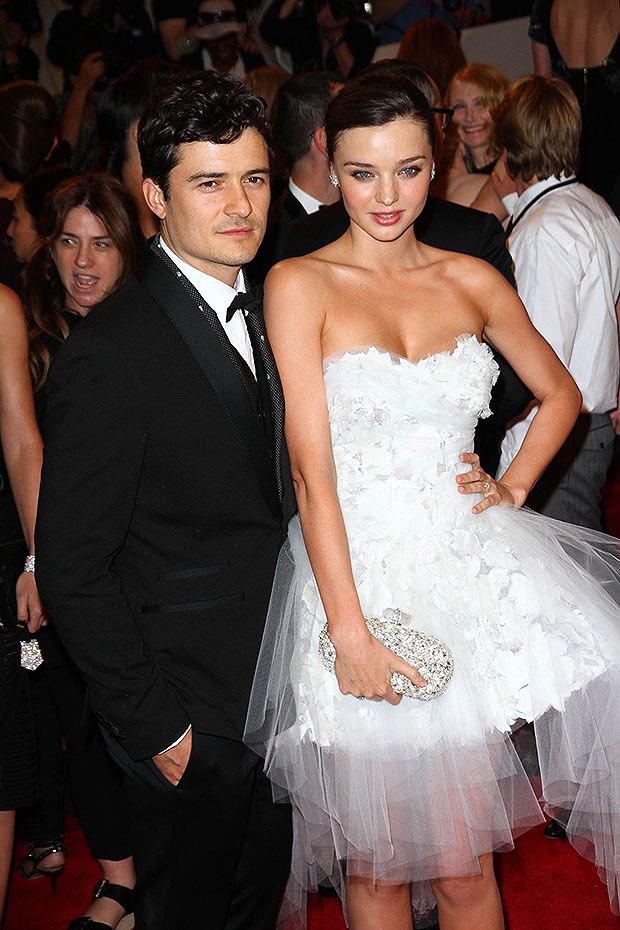 “I’m just so grateful that Orlando and Katy found each other and I’m so grateful I found my incredible husband and just that we all really respect each other,” Miranda explained. “And when it comes to special occasions, when we have to be together, we work it out so we have compromises that we work out together for like, what is the best for our whole family.”

“But we really do always think of what is the best thing for Flynn, and I just think that that’s the most important thing at the end of the day,” she revealed. Flynn now has two little brothers with his mom, and a baby sister with his dad and Katy, after the “Only Love” singer gave birth to daughter Daisy Dove Bloom on Aug. 26, 2020.