Senate Minority Leader Mitch McConnell joined "Kudlow" to discuss President Biden's infrastructure proposal and whether it will be a bipartisan effort. The senator also discussed how to get Americans comfortable taking the COVID-19 vaccine.

MITCH MCCONNELL: If this bill never comes together on infrastructure what they would do is simply take their version of infrastructure and add it to the reckless taxing and spending spree. So, I don’t care what Nancy Pelosi says, in the Senate, they’re 2 separate proposals.

There’s already early polling indications that key swing voters around the country think we’re going way overboard with the spending and taxing. I think it’s likely to be the biggest issue in the midterm election next year, whether they succeed in passing this monstrosity, or whether we succeed in preventing it from passing. Either way, they own it, there won’t be a single member of the House or Senate that supports the $3.5 trillion to $5 trillion reckless taxing and spending spree.

It never occurred to me we’d have difficulty getting people to take the vaccine, so clearly we’ve got a job to do to try to convince reluctant Americans of all types, who seem to be holding back unconvinced this is the right thing to do. There’s one statistic that proves it: 97% of the people in the hospital right now with COVID are unvaccinated. A total, conclusive case for vaccination.

WATCH THE FULL INTERVIEW BELOW 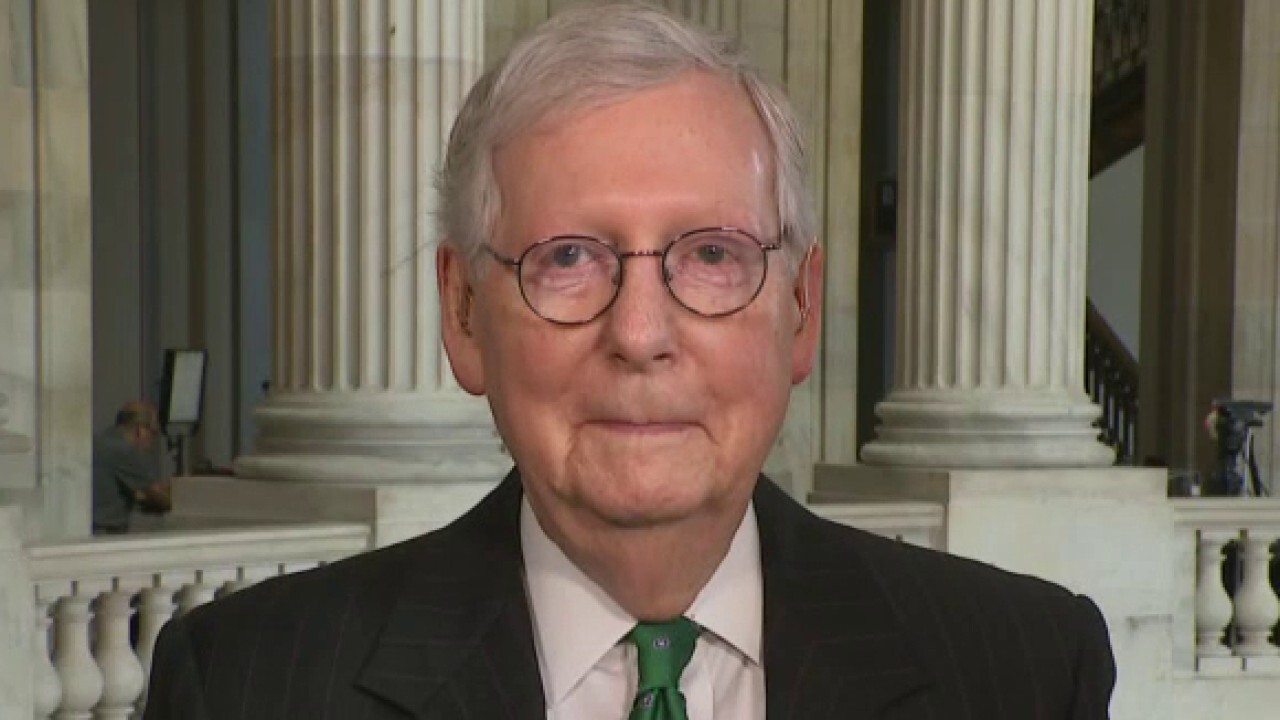