Sir Mo Farah, 37, was the latest celebrity to take on a live trial solo in an effort to bring dinner home for his I’m A Celebrity campmates last night. The trial left the Olympic athlete screaming and wincing, unable to workout what nasty surprises lay behind the wall he was sticking his hand into, but his wife Tania found the whole ordeal hilarious.

I was crying laughing!

Admitting she was “crying with laughter”, she said she thought it was “brilliant” and was pleased that Mo managed to bring home nine out of the 12 stars available to collect.

The trial saw him battle rats, slime, fish guts, maggots and locusts, all of which made the track star shudder with fear.

But while poor Mo was subjected to many grim surprises, it seemingly made great TV for those watching at home.

Speaking in a new interview with the Daily Drop, Tania said: “I was crying laughing. 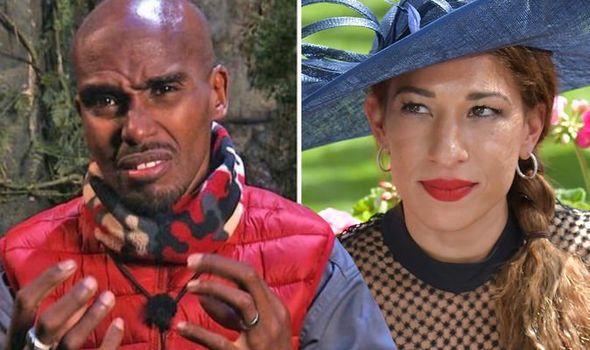 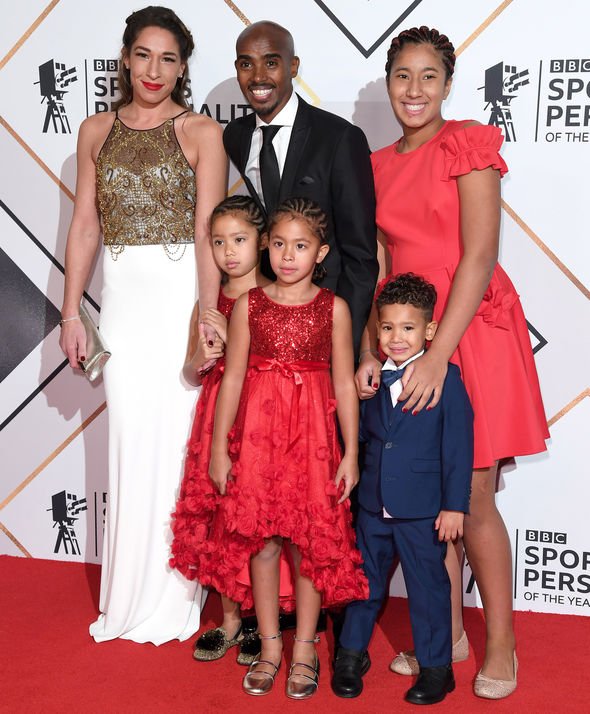 “I just thought it was brilliant!”

But she confessed his reaction wasn’t what she was expecting.

“I didn’t think he’d react as scared as he did – he didn’t know what was in there so probably thought it was snakes in every box,” she explained.

“Nine out of 12 [stars] is not bad. He’s always looking for the maximum, he always wants to perfect any challenge he does – so for him anything less than 12 would have been a failure, but that’s just the way he thinks. 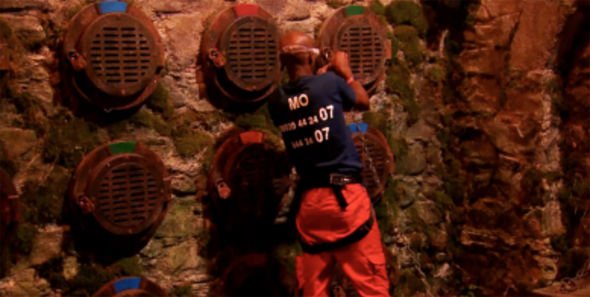 “Even with board games with the kids – he doesn’t want to lose at anything.”

“He’s petrified by them,” Tania noted, referring to the team trial where the 37-year-old had a python placed around his neck.

“I saw it on his face. It was like he went into a trance.”

She continued: “He froze. It was like he’d left his head for a minute.”

But he grinned and beared it, focused on the job and brought home stars for his gleeful campmates.

It came after Mo had tried his best to keep his fear of the reptiles a secret from the show’s producers, but Tania accidentally let the details slip when the team came to visit them during their isolation before the show.

Speaking to hosts Phillip Schofield and Allison Hammond on This Morning earlier this week, Tania said that her husband’s most feared element of the show is “definitely the snakes”.

“I let slip to the producers when they came to check on us that he’s scared of snakes and I thought he’d already told them but he hadn’t,” she said.

“Then he was really annoyed that I told them and started saying, ‘They’re going to give me snakes now!’

“Then he got really worried. I personally want to see that because he can handle anything except snakes!”

I’m a Celebrity continues every night on ITV at 9pm.