Nexstar Media Group announced Monday it would obtain a 75% ownership stake of The CW television network from Warner Bros Discovery and Paramount Global.

Mark Pedowitz, the network's current chairman and CEO, will continue in his current role, while the original owners of The CW will retain 12.5% ownership of the company. The transaction is expected to officially close within the next few weeks during the third quarter, according to TheWrap.

Executives at Nexstar made the announcement during a conference call with investors and Wall Streets analysts. The media group will acquire The exact terms of the deal were not disclosed, but Nexstar is expected to assume $100 million of the network's debt.

"Our acquisition of The CW is strategically and operationally compelling, as it will enable us to leverage our operational experience to improve the network’s performance through our management of this powerful national platform," said Perry Sook, Nexstar's CEO, in a statement. "We plan to apply the same strict financial standards to operating The CW as we apply to our other businesses." 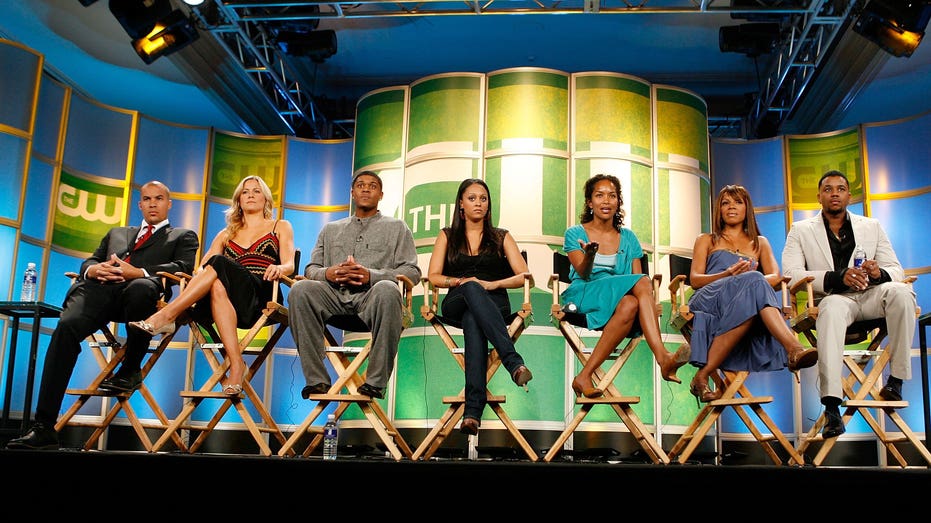 During the call, Nexstar president Tom Carter added that the CW would shift its programming from a teen and young adult audience to make it more appealing to an older demographic. Moreover, executives at Nexstar said they plan on making the network profitable by 2025.

"It’s no secret that The CW is not profitable. But this is not typical for fully distributed broadcast or cable networks. In fact, according to SNL Kagan data, no other broadcast network operates at an ongoing loss," said Nexstar CFO Lee Ann Gliha. "Based on our plans, we believe we can bring The CW to profitability by 2025."

Nexstar is currently the largest local broadcasting company in the United States with 200 stations in 116 markets and was previously the largest CW affiliate.

"The CW has been home to some of the most groundbreaking and generation-defining programming in television," said Warner Bros. Television Group chairman Channing Dungey in a statement. "We look forward to continuing to collaborate on our shared series and future projects to come under Nexstar’s leadership."