Nicola Adams, 37, became nationally renowned during her boxing career, which she retired from last year with an undefeated record and held the flyweight title in the WBO. At the 2012 Summer Olympics, she became the first openly LBGT person to win a Gold medal in the sport. The Leeds-born star is set to break records again by becoming the first ‘Strictly Come Dancing’ contestant with a same-sex dance partner. She will compete with other celebrities including GMB’s Ranvir Singh, ITV actress Caroline Quentin and comedian Bill Bailey on the BBC show in October. Adams will likely have her eyes set on the Glitterball Trophy and could utilise her ability to size-up her opponents as a way to determine how best to win.

The former-Team GB athlete, who now lives in the US, first entered a boxing gym while she waited for her mother to finish an aerobics class and soon was tipped as a key future talent.

She found it was a perfect outlet for her hyperactivity, ADHD and anger – and was further inspired by her parent’s promise that she could be as good as Muhammad Ali if she put her mind to it.

Adams believed her success in the sport was “50-50 physical and mental” strength and claimed to have a unique way to assess how best to beat her adversaries.

This skill – her self-belief and critical analysis of her fellow competitors – could manifest itself on the ‘Strictly’ dance floor later this year.

She told the Guardian in 2017: “You can be the strongest boxer in the world, but if you don’t have that belief you will get nowhere. 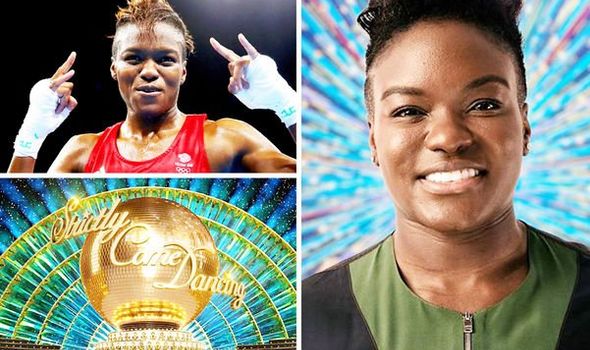 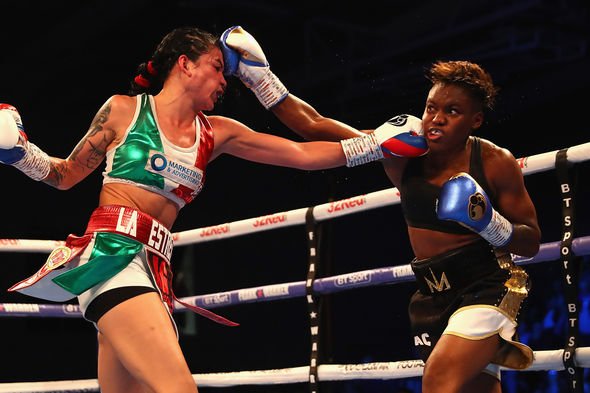 “Sometimes I can see that doubt in an opponent’s eyes, and I know I will win.”

Upon the candid disclosure, writer Tim Adams noticed a change from the star’s previous cliched responses about “making the right choices” and there being “no hiding place in this sport”.

He spotted how her “eyes flickered” and mannerisms became “animated”, which he claimed gave him a “quick sense of what it might be like to stand across from her in the ring”.

The star, who is openly bi-sexual and in a relationship with beauty blogger Ella Baig, will battle it out alongside a dance partner of the same-sex – a first for the BBC competition. 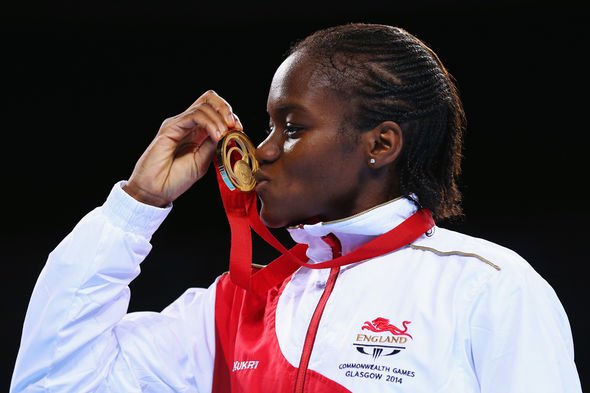 In earlier interviews, she revealed that when she came out  she was “nervous” about how her family would react but was pleasantly surprised.

Adams recalled the moment in a 2016 Pink News article: “Mum was in the kitchen washing up and I was like, ‘I’ve got something to tell you.’

“I was really sweating, and she says, ‘What’s wrong?’ And I was just like, ‘I’m bisexual.’ And she was like, ‘OK, put the kettle on.’ She said she kind of already knew.

“I was expecting some big reaction and I’m thinking, ‘Why have I been stressing about this for months?’”